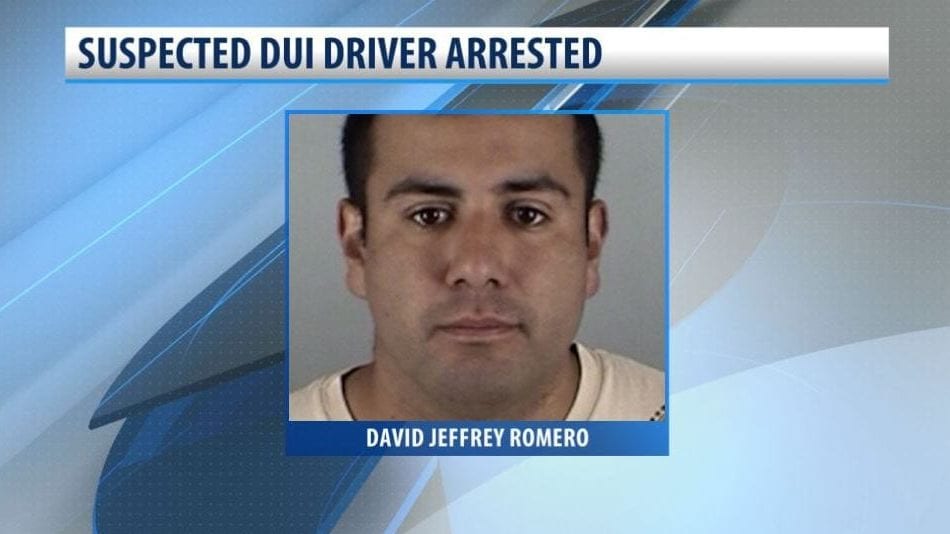 Update on the Traffic Collison. There is 1 subject that is in custody for DUI and 2 people were transported to Marian Hospital for non-life threatening injuries. The area is reopened for traffic.

Officials say seven vehicles were involved, with one vehicle turned over.

Officers, @SMFDHQ and @AMR_Social are currently on scene of a 7 vehicle traffic collision with 1 vehicle turned over in the area of El Camino and Miller. pic.twitter.com/gTzgIfXgim

People are asked to avoid the scene as crews investigate and clean-up the area.

No further details have been released.