Santa Maria police are asking the public to take a close look at a photo of a man they believe was involved in a stabbing last year. 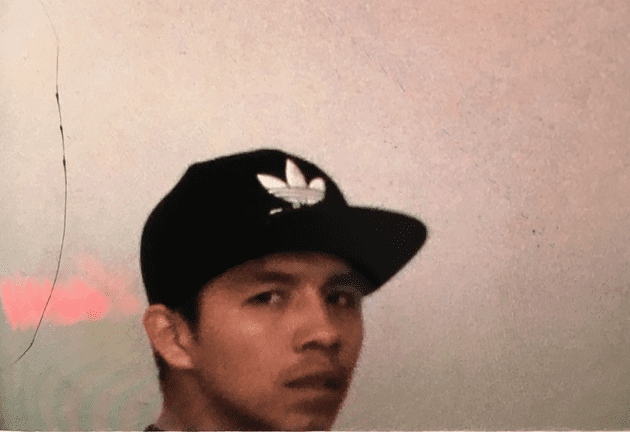 Police say the unidentified man was involved in a stabbing outside of Chido Bar in Santa Maria on Nov. 26, 2018.