The Justice Department announced $8.3 million will go to California victims of the Las Vegas mass shooting in 2017.

Nearly 500 days have passed since the deadliest mass shooting in modern U.S. history, but the wounds, both seen and unseen, are still fresh. 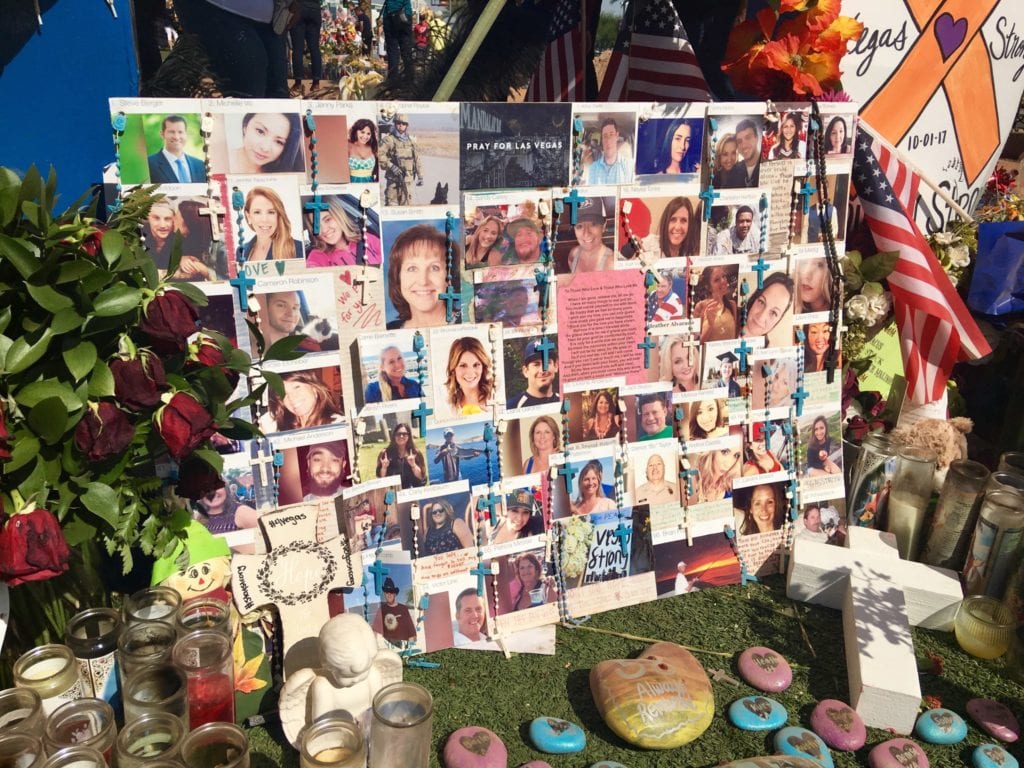 Sixty percent in attendance were California residents, including 35 of the 58 killed. Over 600 Californians were injured in the shooting. Not everyone received care, including Cal Poly alum Katie Kavetsky who was in attendance that night. Though she was not physically injured, she had to pay for counseling with insurance without direction on where to receive help. 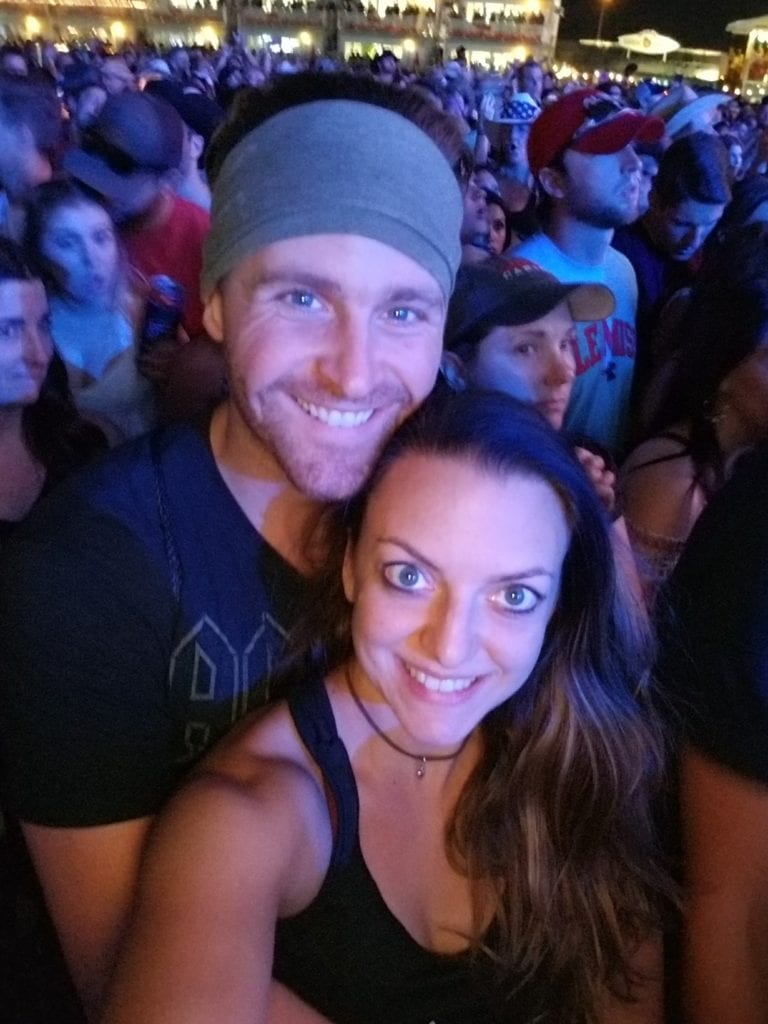 Kavetsky at the Route 91 concert.

“Some of us went home and were left to our own means to try and figure out what to do next with our lives and where to go from there,” Kavetsky said.

On Thursday, Deputy U.S. Attorney General Rod Rosenstein noted the needs of the victims years down the road.

“Today’s funding will help meet the critical long-term needs of victims, compensating them for financial losses and medical expenses and providing services to victims and first responders,” Rosenstein said.

Kavetsky applauded the support, thanking the government for not forgetting about what happened and the long-term impacts.

“I think it’s great,” she said. “I just hope they’re reaching out to victims that we know that there are resources there and how to get them.”

A question will be how far that $8.3 million will stretch into the coming years to help victims, all of whom have different situations and timelines for dealing with what happened Oct. 1, 2017.

“It’s still unknown to many people how the money will be disbursed and what kind of money will be dispersed,” Kate Wiebe, Institute for Collective Trauma and Growth Executive Director, said. “So it can take a lot of education from the grant and the organization to make it abundantly clear who is eligible and the process they need to go through.”

Wiebe says every dollar will be needed to assist those affected by the tragedy. 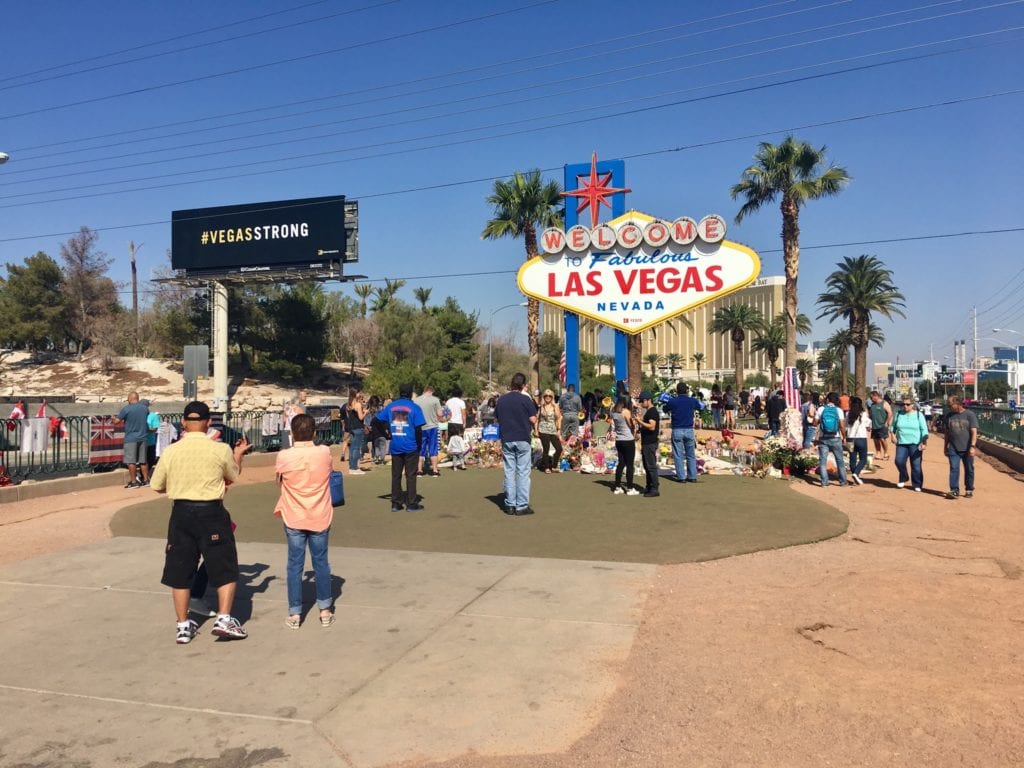 “It’s really a village of care that helps a survivor heal.”

The California Victim Compensation Board, which helps victims of violent crime and their families deal with the emotional, physical, and financial aftermath of crime, has already distributed “over $4.5 million in benefits for mental health treatment, income loss, burial costs, and other crime-related expenses.”

“This tragic event affected so many people from both California and Nevada,” Julie Nauman, the board’s executive officer said in a statement on Thursday. “We encourage survivors and their family members who are struggling to recover to contact us.”

Victims can apply for compensations by application. In order to be eligible, the applicant must be a California resident and must be able to show that they are a survivor of a “qualifying crime.” 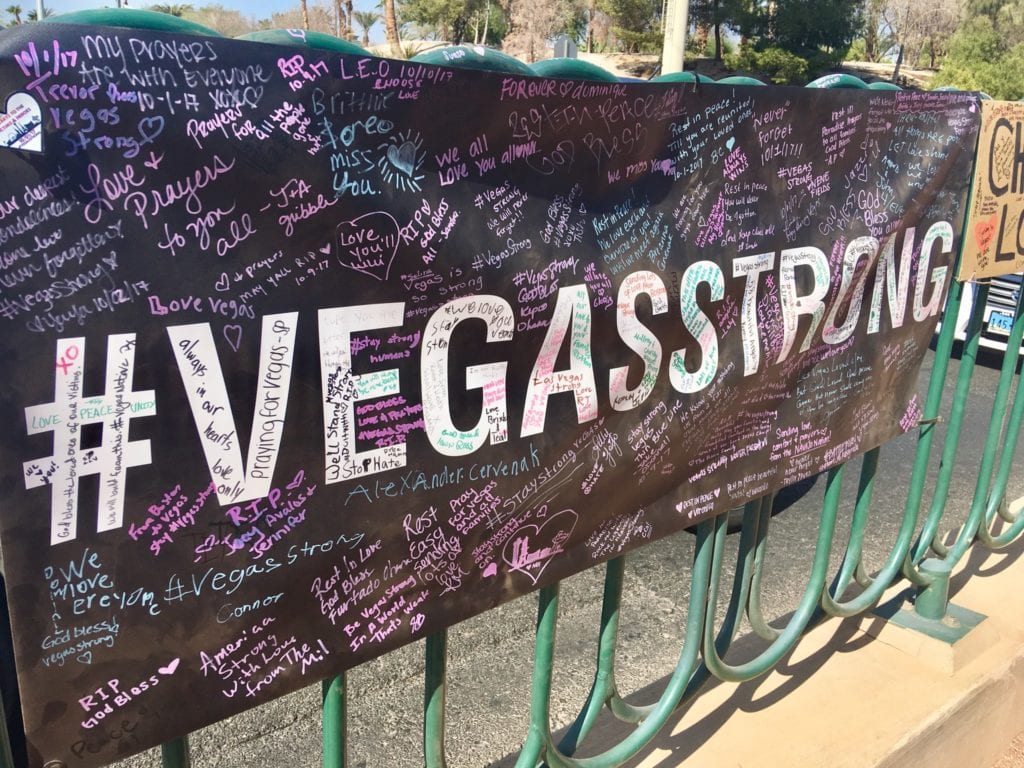