People who experience homelessness in Paso Robles are typically pushed down the coast for services because the city itself does not have a homeless shelter, but that will soon change.

The Paso Robles City Council voted Thursday night to seek funding for a facility to serve the homeless.

While the fine details of the proposal will be worked out in the coming weeks, city leaders are eyeing a half-acre plot of city-owned land near the Paso Robles wastewater treatment facility for construction. 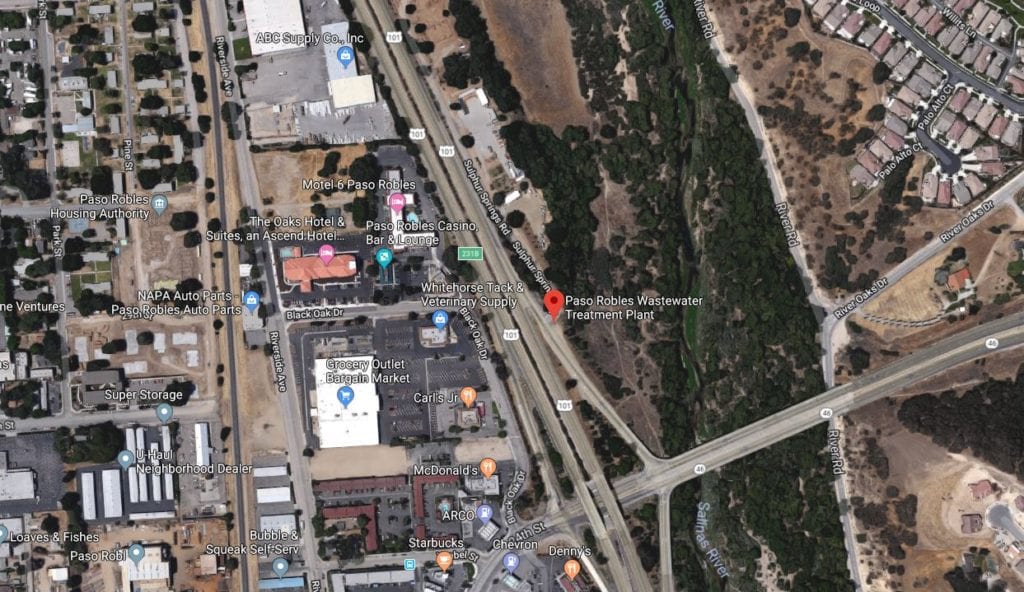 Paso Robles Director of Community Services Julie Dahlen said the city’s homeless problem is growing but the services for those in need remain limited.

“Back in 2017 when a Point In Time count was made, it was estimated that there were about 97 persons experiencing homelessness in Paso,” Dahlen said. “And now the estimates are closer to 300.”

Paso Robles occasionally offers temporary warming centers at local churches and the library when temperatures are dangerous but there’s no permanent shelter.

Homeless people seeking help in Paso Robles are pushed down the coast, where services are already burgeoning.

Managers at 40 Prado, the newly-built shelter in San Luis Obispo, regularly see full capacity. And the 50 beds available at ECHO in Atascadero are almost always full, according to ECHO CEO Wendy Lewis.

“You know, 50 beds is just not enough for North County,” Lewis said.

Lewis said ECHO, which has been around for 18 years, is stretched in terms of its ability to serve the homeless. In 2018, ECHO provided 53,000 meals, more than 4,000 showers, and with the help of its case managers, helped 112 people find housing.

Paso Robles is now dreaming up a plan to build a shelter of its own.

She said funds will come from a mix of grants and county dollars, with much of the funding hopefully received through the HEAP grant, which is the Homeless Emergency Awareness Program.

The money will not only facilitate construction of a shelter but fund counselors who can help address the root of the issue.

“(Our case managers) find out how they ended up homeless, what we can do to help, what resources they need and that’s typically transportation and employment, which leads to housing,” Lewis said.

“The beginnings of this program would not necessarily meet everyone’s need, ” Dahlen said. “The hope is we provide emergency housing so we are getting people through that, linking them with resources that can help them, working with partners like ECHO to get them into transitional housing, then on to the next group of very needy chronically homeless.”

The deadline to submit a proposal for funding is March 19, and all HEAP funds would have to be expended by May 2021.