The San Luis Obispo County Sheriff’s Office says a man with an accent who has been reported going door-to-door in North County offering home repair services, is not the same man who is wanted for rape in Scotland and may have faked his own death in Monterey County.

Kim Gordon of Scotland is wanted for 24 counts of rape in that country. Last week, his teenage son called 911 in Monterey County to report that Gordon had vanished after going for a nighttime swim at a Carmel beach.

Authorities reportedly searched for three days but found no trace of Gordon in the area.

After further questioning of the teen, investigators said his answers weren’t adding up and they suspected the disappearance could be a hoax. 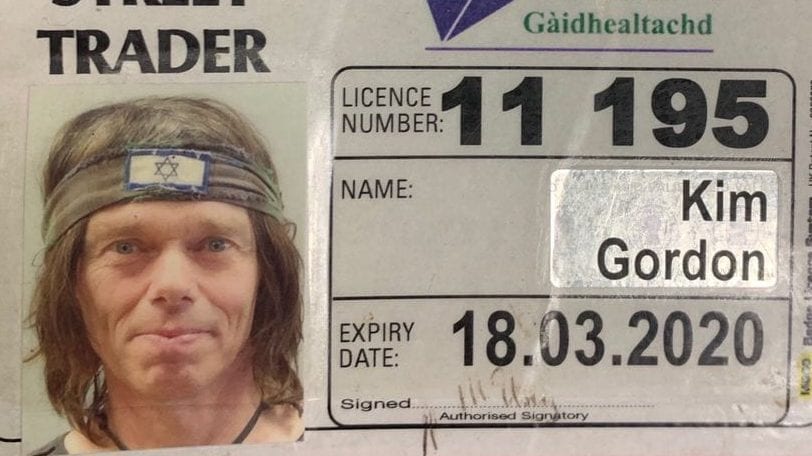 Sheriff’s officials say there was speculation the roaming handyman in San Luis Obispo County could be the same person, but they investigated and determined it is a different man.