The room was somber at Rock ‘N’ Robles Pizza Sunday night where members of the community gathered to honor the life of Carrington Broussard.

Broussard, who was nine months pregnant, was killed at her Heritage Ranch home just over a week ago. She was 27 and a mother of two, ages 2 and 4, with another baby on the way. The baby was due within days of the incident and was also killed. 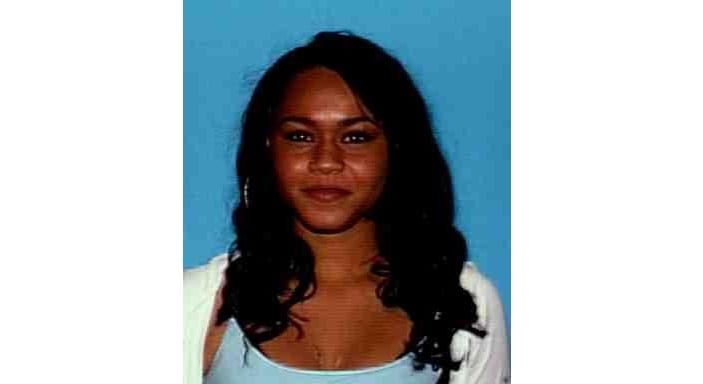 Olivia Mankins-Marquez, Broussard’s cousin, honored her memory on the GoFundMe page for her funeral.

“[Carrington] was a big hearted person who always spoke the truth and could put a smile on anyone’s face,” wrote Mankins-Marquez.

Loved ones set up a table with candles and flowers at the restaurant where she worked for at least six months.

Jack Little of the Hilltop Christian Fellowship said those who knew her need all the support they can get.

“So this family and other friends, we really need to help them, dial them up, hugs, meals, prayers, all the above, anything they ask we need to respond and help,” said Little.

Police say Broussard was stabbed to death by her boyfriend, Daniel Rodriguez Johnson.

On Thursday, Johnson appeared in a San Luis Obispo courtroom. The judge continued Johnson’s arraignment and granted the prosecution’s request to hold him without bail.

For more information on Broussard’s funeral or to help with expenses, see GoFundMe page.