Silvaggio founded the program from her garage in 1970. She’s retiring after spending years with the ballet. 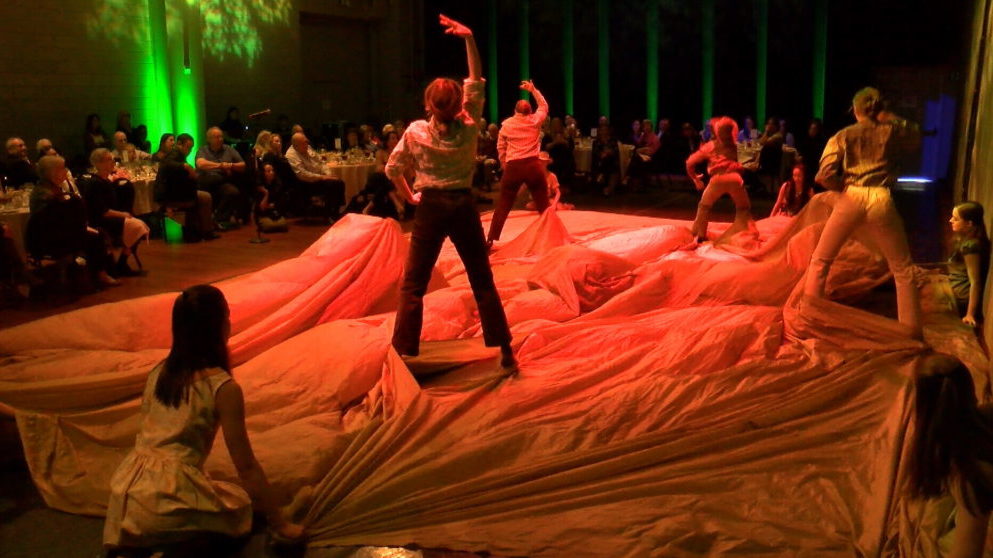 In honor of her impact on the local arts community, the event included a special dance program dedicated to Silvaggio.

The Foundation for the Performing Arts Center (FPAC) event also raised money for a grant that gives Central Coast residents the opportunity to get involved in the arts.

Swanson was the founder the SLO Mozart Festival (now Festival Mozaic), a conductor of the SLO Symphony for 13 years and a long time FPAC board member. He was also an original member of the planning committee that led to the building of the PAC.