Authorities say they identified Richard Martin Loots, 46, of Oceano as the suspect in a burglary at the Vintage Antique Mall in Santa Maria on March 23.

Loots was reportedly located in Santa Maria on Wednesday, March 27, and arrested on suspicion of burglary, possession of a controlled substance, possession of drug paraphernalia, being a felon in possession of tear gas, and probation violations.

Authorities say they found Loots to be in possession of several suspected stolen items, including collectible coins, jewelry, decorative boxes, and other antiques.

Anyone who believes their business has been a victim of theft, particularly antique stores and pawn shops, or who has information on this case is urged to contact Deputy Green at sng4919@sbsheriff.org. Anonymous tips can be made online or by calling (805) 681-4171. 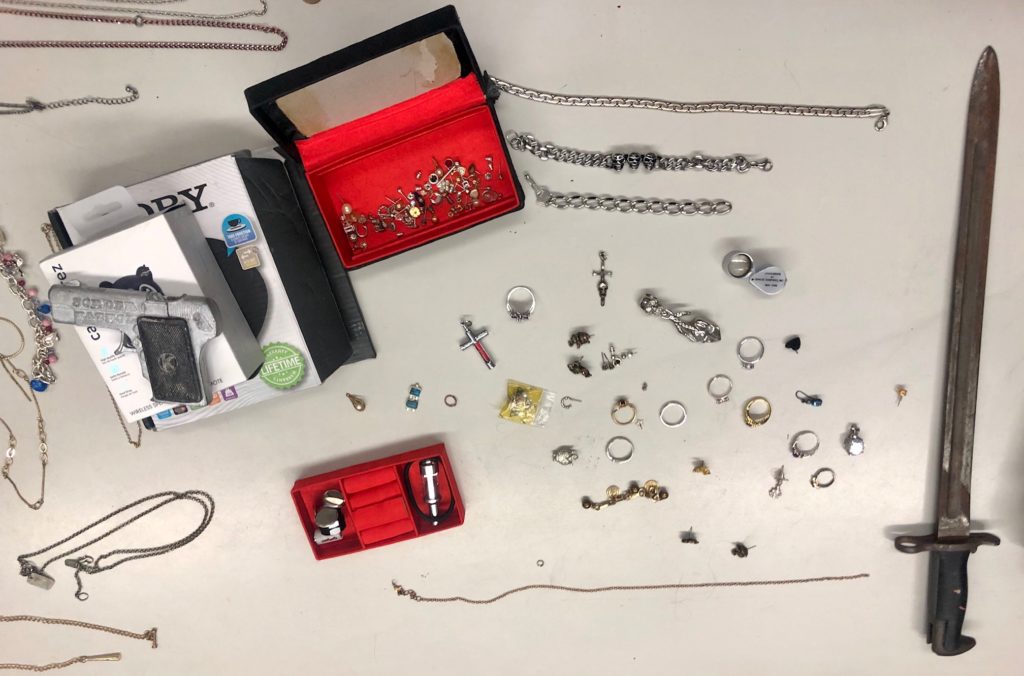 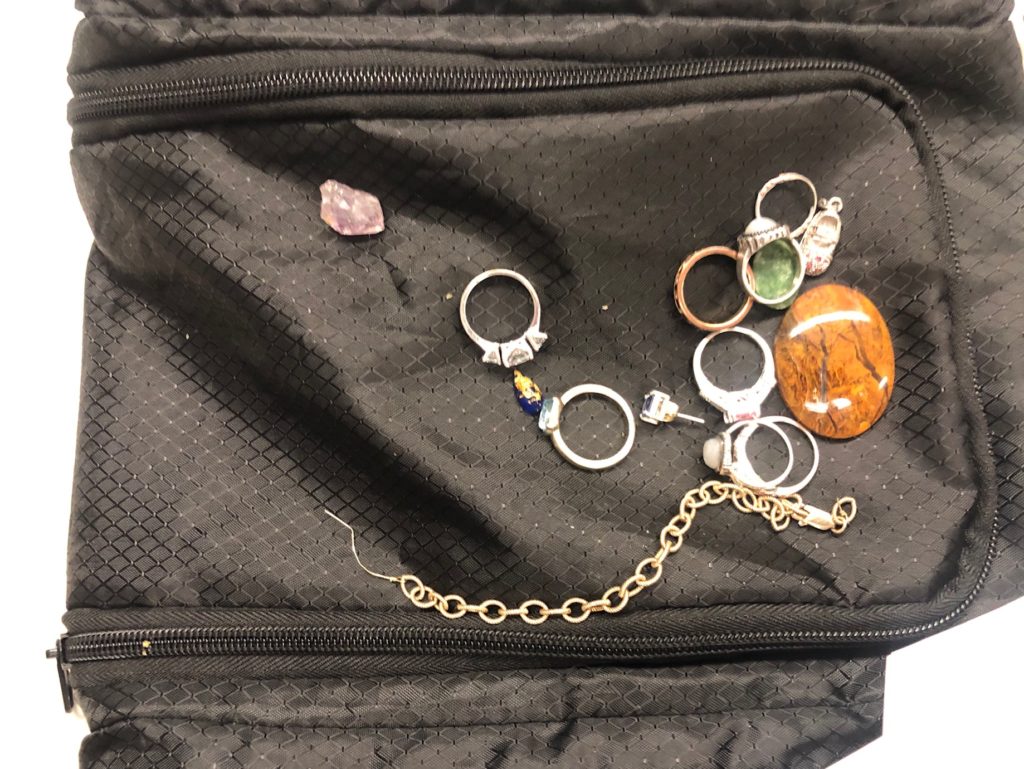