The locally-organized ride brought about 700 cyclists to routes in Paso Robles wine country.

It began in 1971 by the San Luis Obispo Bike Club and has since flourished into a local tradition.

The year, the ride included a new route that provided a challenging and beautiful tour for cyclists. 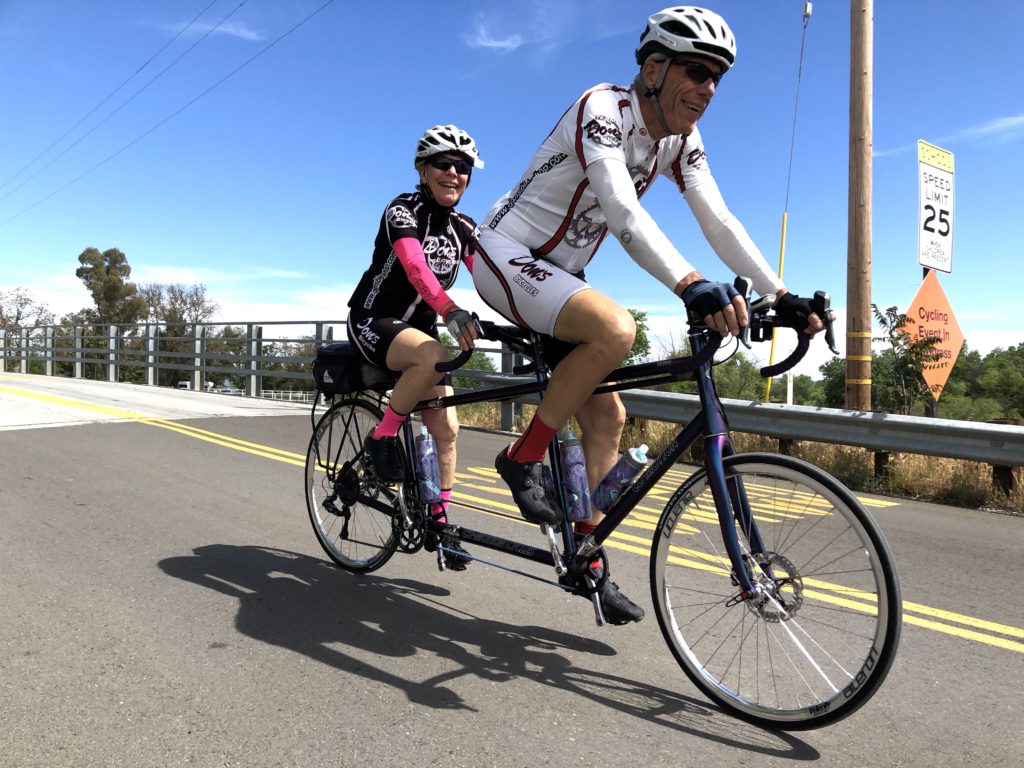 “It’s just a gorgeous area to ride in and it makes it different,” Will Benedict said. Benedict is the chairman of the Wildflower Century Bike Ride.

“We don’t start in the city which is where a lot of rides start and then try to go out in the country. We start out here in the country and the Creston community has embraced us. We love being part of this community.”

Despite fierce competition between organized rides, attendance increased this year by about 130 riders.