The day after a gunman attacked worshipers at a Synagogue in Southern California, some members of San Luis Obispo’s Jewish community found comfort in a musical performance on Cal Poly Campus that featured Hebrew language.

The attack in Poway comes just six months after a gunman opened fire on congregates at a Pittsburgh synagogue. Several other assaults on worshipers at various religious centers around the world have taken place in recent weeks.

“There’s a sense of family, so whether this happens in San Diego, if it happens in Pittsburgh, Belgium, Israel, Australia, anywhere in the world, I think Jews really feel a sense of connectedness,” Bandari said. “It feels close to home no matter what.”

Bandari attended the performance by San Luis Obispo Master Chorale at Cal Poly’s Performing Arts Center, where music commissioned by a synagogue in San Francisco was played and sung in traditional Hebrew. 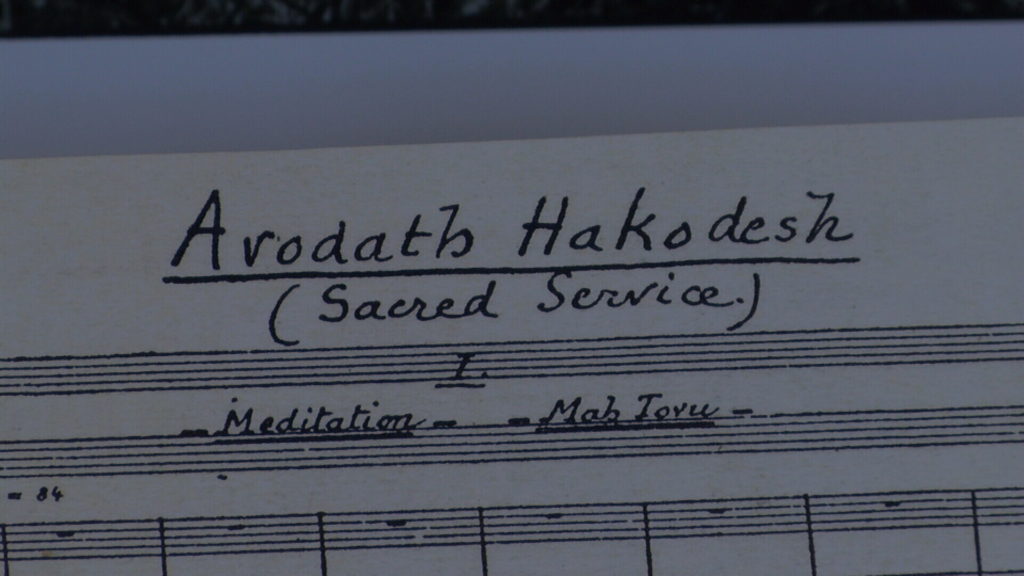 Rabbi Janice Mehring from a synagogue in Atascadero also took part, according to the event website.

The JCC Federation recently moved into the synagogue on Los Osos Valley Road, according to Bandari, in an effort to form a closer union.

She invites everyone to attend a Holocaust remembrance program Wednesday at Congregation Ohr Tzafon in Atascadero.