Cal Poly San Luis Obispo is a nationally-ranked university that boasts a high student success rate, but another area the school ranks high in is the cost of admission and the minority of low-income students enrolled are sometimes forced to take drastic measures to make ends meet.

Cal Poly Junior Sophia Smith is a low-income student at Cal Poly from Utah. She lived in the dorms for two years but now spends her third year as an architecture major living out of her modified van.

“I hop around pretty often,” Smith said. “Cops occasionally flash their lights at me and I get a feeling they’re on to me. If that’s the case, I’ll move.”

Balancing homework with her job as a barista is tough. Smith also faces the nightly worry of being evicted by police or worse.

“I park on the street and I consider SLO a safe place but it’s not impossible for something to happen,” Smith said. 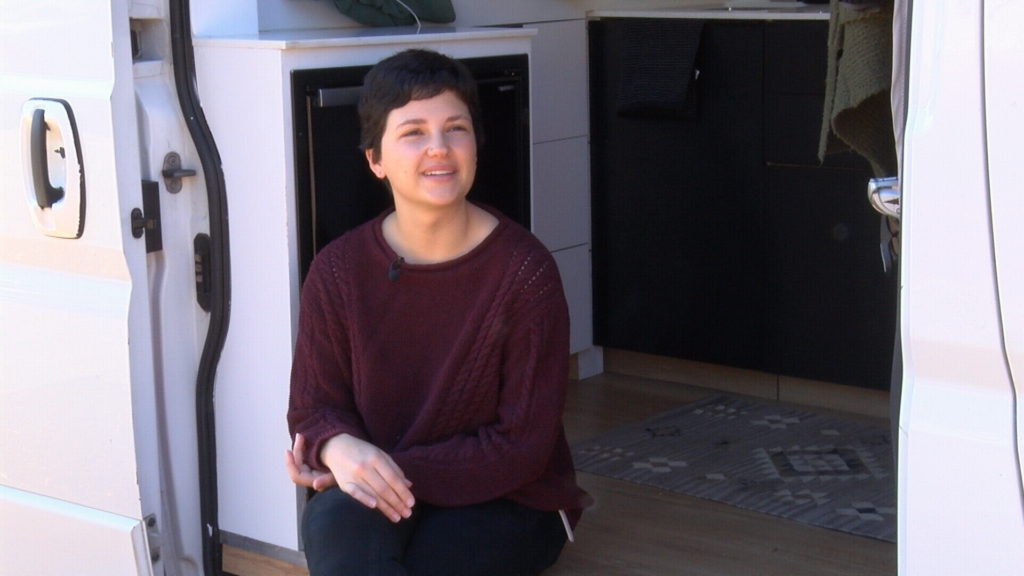 As a low-income student, Smith receives financial aid, but not enough to cover the roughly $30,000 in tuition and supplies each year.

“I’ve definitely been stressed out about money to the point it’s exhausting,” Smith said.

Smith used Cal Poly’s shop and tools to build her home on wheels, which saves her about $12,000 in a single year on rent. She even earned school credit for the project.

Smith is a Pell Grant recipient, which is the standard for what many colleges chart as “low income.”

According to the Pell Grant chart, the level of income required for eligibility varies based on family size.

Though Smith says she chose her van lifestyle to save money and not because she faces homelessness, her financial situation does make her a minority at Cal Poly, where 18 percent of students are Pell Grant eligible.

That’s the least of any California state university, according to Cal Poly Spokesman Matt Lazier.

“We know Cal Poly is one of the least diverse universities in California,” said Cal Poly President Jeffrey Armstrong.

Armstrong said his school is the most expensive in the California State University System and that reality has real implications.

“We have supported about 30 students who struggle with housing instability,” said Cal Poly Vice President of Student Affairs Keith Humphrey.

“We’ve started an initiative to collect address info from students. It’s the first time we’ve done that,” Humphrey said. “That data will help us know who may be homeless because they haven’t entered an address.”

Humphrey wants those students to know about grants and resources like the school food pantry, which helps answers critical questions for Mayra Mejia.

As a first-generation college student, whose parents dropped out in elementary school to support their families with field work, Mejia had to learn some hard lessons on her own. 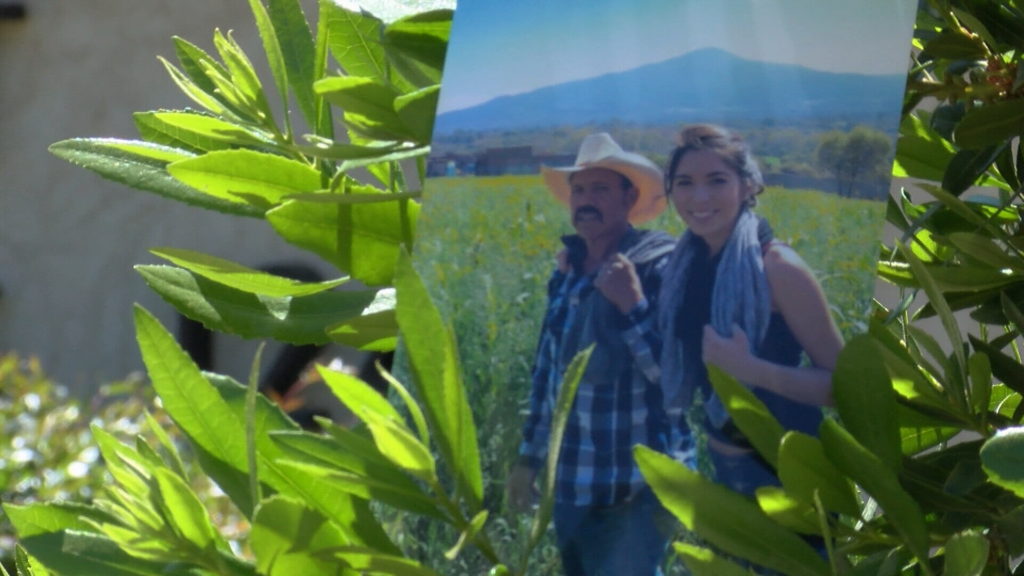 “For one class I made the mistake of not purchasing a book because it was like $250 or so and I thought ‘dang, that money can go to rent,'” Mejia said.

That decision harmed her grade.

To help eliminate some of those tough choices, Cal Poly is implementing a fee starting at $2,000 per year for incoming out-of-state students. The funds will benefit low-income students.

“The logic is, the students out of state – their parents aren’t paying taxes, so we want to provide aid that’s needed for our students,” Armstrong said.

Armstrong said he knows his university must do more but for now, he hopes this so-called “opportunity fee” helps low-income students focus on making the grade instead of making ends meet.

“We’re here at Cal Poly for a reason and we ultimately want to succeed,” Mejia said.

Mejia said she’s successfully used the many Cal Poly resources available to her throughout her time at school but hopes other low-income students who are not aware of the help or are too proud to ask for it will contact her or school administrators.