Students with an unwanted pregnancy could have an abortion on campus if a bill being considered in the California legislature is passed into law.

SB 24, which is co-sponsored by Sen. Hannah Beth Jackson (D-Santa Barbara), would require schools in the University of California and California State University systems to provide abortion pills through their health centers.

“It’s not something anyone ever wants to do, so having the feeling that you can go on your own campus and that they’ll be there to support you is really crucial,” said Cal Poly Senior Natalie Smith.

In the eyes of Smith, the small pills could have a big impact on the futures of her female classmates.

Planned Parenthood offers the abortion pill among other reproductive healthcare services, but campus health centers, which offer contraceptives, currently do not.

Mickelberry said Planned Parenthood supports the bill because the organization favors any legislation that expands access to health care.

“Health centers on campus are already providing a lot of reproductive health care services, this would be the next step,” Mickelberry said.

Before the first edition of the bill was vetoed by Gov. Jerry Brown last session, the Journal of Adolescent Health published a study about the prevalence of abortions, ease of access and cost of an abortion for CSU students. 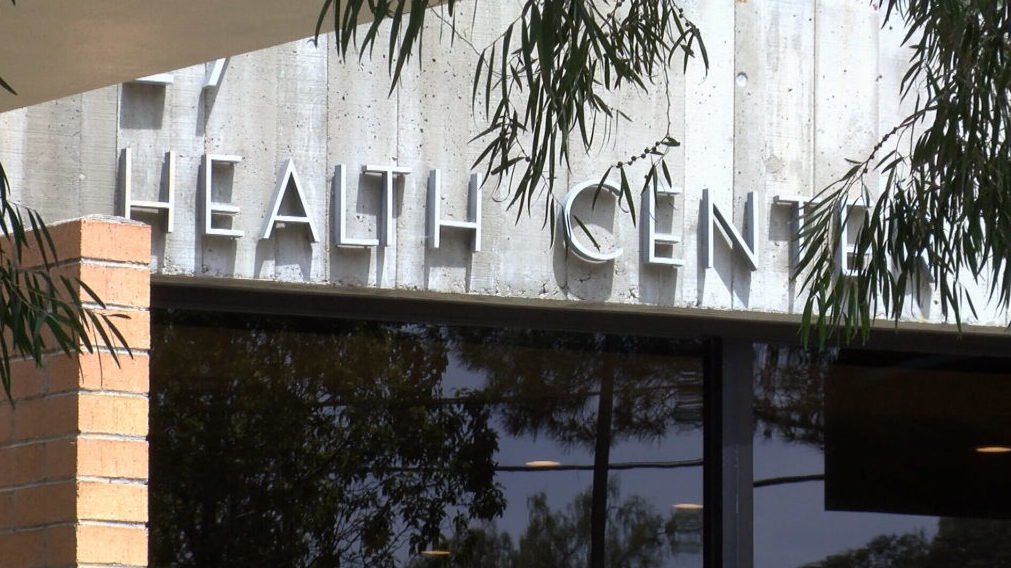 Though UCSB did not return requests for comment on this story, Cal Poly Spokesman Matt Lazier said the campus health center receives one or fewer requests for an abortion and called it “rare.”

Some opponents of the measure have argued that young college-age women may not be mature enough to make such an important decision as having an abortion and expanding access would lead to quick decisions.

Sen. Jackson called that argument insulting and said the legislation is about a woman’s right to manage her own health.

“It would encourage young women to take those steps at the earliest possible time for their own physical health,” Jackson said.

The program is not funded by tax dollars, rather private donor funding, which would not only fund the supply of the pill but training and any needed infrastructure improvements.

But Cal Poly Freshman Kelsea Forward, the secretary of her school’s Students For Life group, said funding sources are not the issue.

“We don’t want abortions to be happening on our campus,” Forward said.”We’re really just worried about our ill-equipped health center providing such a dangerous service to students who are going to have to go back to their dorm room and suffer that alone.”

Lazier said the health center does offer counseling services and women’s health providers who are trained in having “the relevant conversations with patients and, as needed, directing them toward resources available in the community.”

Smith disagrees with her classmate and added that the decision to have an abortion is hard enough without the added challenges of distance and money.

“Having a small barrier such as the travel barrier or financial barrier is lame. It’s lame we have to face those things to get something so critical that should be provided on campus,” Smith said.