The City of Grover Beach just permitted on Monday a second cannabis manufacturer, which utilizes a method of production that has caused deadly explosions in a number of illegal operations across the country.

“If not handled properly and exposed to either a spark or open flame, they have the properties that could end up in an explosion as we often see with illegal operations,” said Five Cities Fire Authority Chief Steve Lieberman.

An explosion from an illegal operation in Grover Beach last year left a man with significant life-threatening burns, Lieberman said. KSBY archives also show a 2013 mobile home explosion in San Luis Obispo that investigators deemed to be the result of an illegal hash oil production.

Lieberman now knows a lot about fire risks from this type of cannabis manufacturing because he is responsible for helping vet the plans submitted by legal, legitimate manufacturers setting up shop on Highland Way in Grover Beach.

“It’s a lot different than an illegal honey oil process in that we’re requiring people to follow the fire code, the electrical code, the building code,” Lieberman said. “We’re also requiring use of what’s called an extraction booth.” 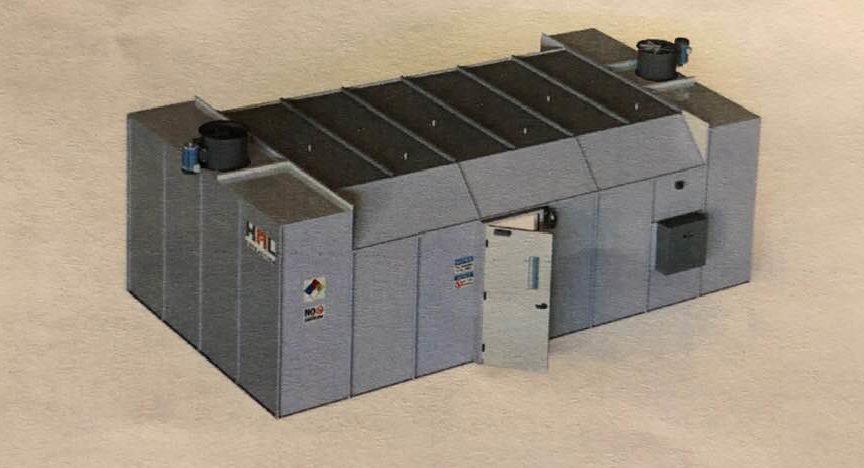 That booth is in an independent room in the building constructed like a wind tunnel, moving air in and out before any gasses can settle. It must be free of electricity and include monitors and alerts that can signal a warning.

“The facilities done and carried out in the underground economy, those were not done with the current technology these businesses are putting in place,” said Grover Beach City Manager Matt Bronson.

“I’m a little more comfortable with this process of it being done than more dangerous drugs being made that have more chemicals involved,” said Danielle Denton, Grover Beach resident.

Denton and her child live just blocks from where the facilities will be and she said she’s not worried about any potential danger.

“The fact that these people are knowledgeable and doing it legally is really amazing and makes me feel really safe,” Denton said.

The city council also approved a testing lab, which would be the first of its kind on the Central Coast.

Bronson said the lab, which is operated privately, will follow state-mandated testing procedures that will expedite the sales of cannabis products locally.

In total, the city has authorized 26 permits related to the sale, manufacture and testing of cannabis, Bronson said.

A date for operations was not released Friday.