The pain at the pump continues for California drivers and a new memo from the state energy commission to Gov. Gavin Newsom raises questions about how gas suppliers may be engaging in “market manipulation.”

Gas prices in San Luis Obispo were still averaging around $4 per gallon Monday, according to GasBuddy.com.

People who drive for a living, like Ame Wagoner, are feeling the pinch. 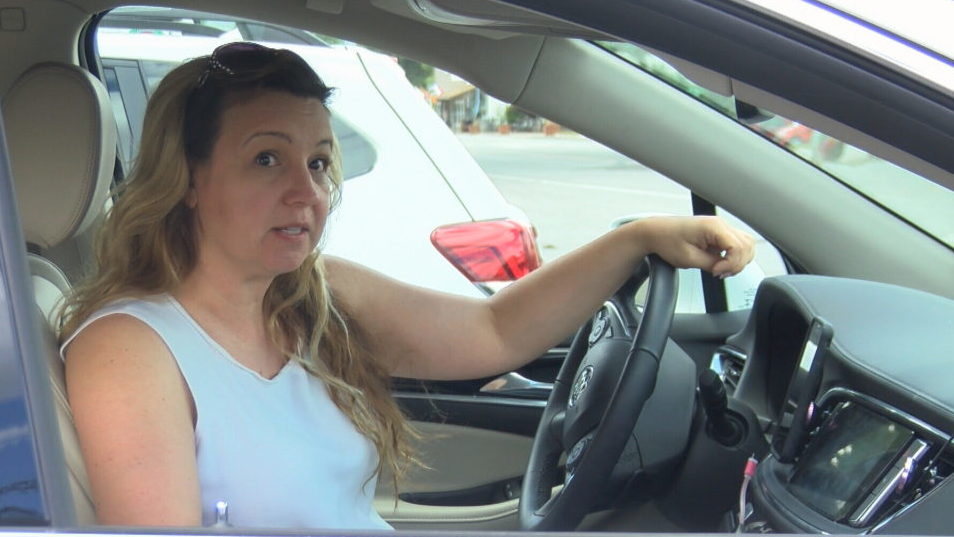 Wagoner’s vehicle is her office because she drives for the rideshare service Uber.

She makes money for each ride but spends her own on gas for every mile she drives.

“If I’m on the freeway and more careful, I can try to get 20 miles per gallon on average,” Wagoner said.

Gas prices in California are always higher than the national average, but a recent memo from the California Energy Commission suspects big brand name suppliers may be exploiting that fact.

“Whether you’re talking gas or clothing or soda pop, a brand carries a higher value among people for quality and consistency,” said Ken Dewar, President of JB Dewar.

Dewar operates a fueling transportation network in San Luis Obispo, shipping gas up and down the Golden State.

He does not believe suppliers like Chevron, Shell and Exxon are purposefully revving up the price, as the memo states. Dewar said hefty costs from environmental regulations and taxes force suppliers to respond.

The commission’s report found the base level cost of California gasoline is now about $1.11 more than the base average in the U.S. Just five years ago, that difference was only .34 cents.

“The difference you see between California prices and the other states is purely driven by the borders of California,” Dewar said.

But for professional drivers, like Wagoner, the amount she makes on each ride does not increase to match the amount she spends on the gas to complete the ride.

“It’s getting a bit ridiculous in California,” Wagoner said.

Wagoner said she’s able to continue making money through Uber only because she takes on winery tour guests who often need an UberXL, which costs more. She said two trips in Paso Robles wine country can pay for her gas for the day.

Meanwhile, the Energy Commission indicated to Gov. Newsom that it intends to spend the next five months investigating the “other” category of expenses that cause fuel costs to rise.

That category of unknown factors add more cost to the price of a gallon of gasoline than the increase caused by a refinery outage, according to the commission.