UPDATE (6/4/19) – At its meeting on June 4, 2019, the San Luis Obispo County Board of Supervisors upheld the Planning Commission’s amendments.

The San Luis Obispo County Planning Commission has approved several amendments to the county’s cannabis land use ordinance that expand access and business for producers and manufacturers.

The Commission voted Thursday to recommend several changes to the SLO County Board of Supervisors, which will make a final decision on the amendments at a June meeting.

The amendments rekindled concerns among Creston residents who spoke out in April against plans to build a cannabis facility nearby.

“Your mission statement for the planning commission is promoting the wise use of land and helping build greater communities,” one Creston resident said at the meeting. “I was disappointed to see that’s not what’s going on in this industry.”

Tempers flared as Commissioners weeded through potential changes to the cannabis land use code, including the use of agricultural land for cannabis manufacturing facilities.

“Putting manufacturing on those ag lands and rural residential is a disaster waiting to happen,” one Creston resident said.

A proposed amendment to expand cultivation to agricultural land was approved, despite concerns that it could pit cannabis growers against farmers

“Otherwise take up important farmland that could be used for crop development and things like that,” SLO County Planning and Building Deputy Director Rob Fitzroy said. “If you occupy it with a large structure, that creates compatibility conflicts with agriculture in general.”

Residents of the small Creston community spoke out back in April over plans to build a 4,000 sq. ft. manufacturing and processing facility on Webster Road. Discussion at the Thursday meeting circled back to that issue.

“This property has been in the family a couple of generations,” one Creston resident said of his family home. “This is going to completely destroy that character of neighborhood.”

Commissioners agreed to disregard space taken up by walkways as part of the 2,500 sq. ft. permitted for the facility.

Supporters of the cannabis industry were successful in pushing for the ability to manufacture the product where they grow it.

“It’s not much different than a winery that’s making wine on their vineyard,” one cannabis industry supporter said. 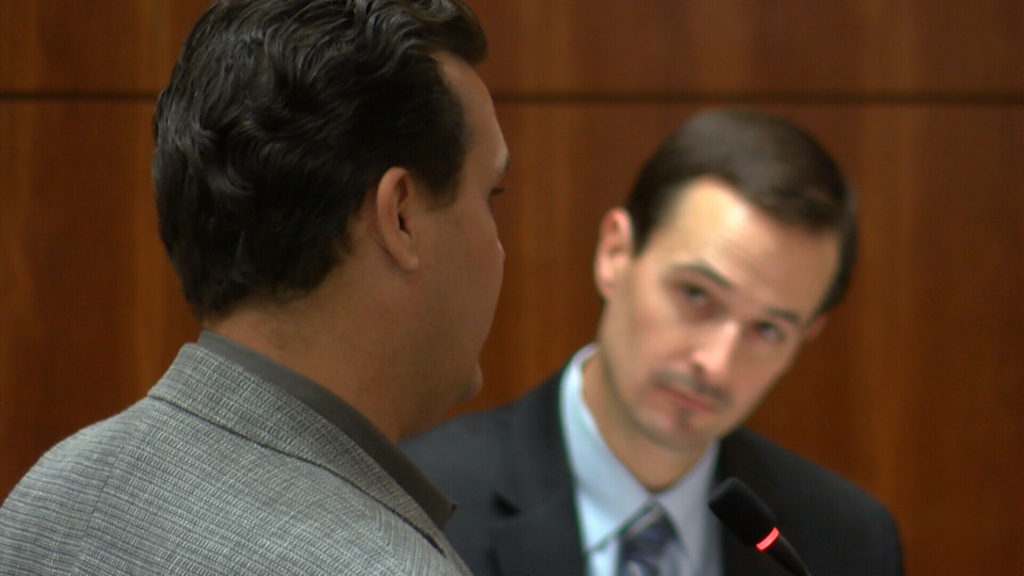 Though the commissioners did not approve a proposed amendment to allow the infusion of cannabis into products on site at the cultivation area.

“We’re learning as we go with this and there’s the need to either adapt to better meet the community’s needs and or industry needs,” Fitzroy said. “It’s this constant balancing act.”