“We come here every year, there’s a reason we keep coming back, so we’re having a ton of fun,” Daryl Bennett, a Huntington Beach resident, said.

After a 5-hour-long drive north, Bennett soaked up the sun Saturday at Lake Nacimiento but not from his own boat.

Bennett and his friends flagged down the deputies to alert them their engine was smoking and they needed a lift back to shore.

Senior Deputy John Blank and Deputy John McKenney rode the waves alongside visitors on jet skis and pontoons, but not to party. The deputies are on patrol throughout the Memorial Day weekend.

“When we have the larger population of people out here on weekends, that’s when we want to make our presence known,” Blank said. 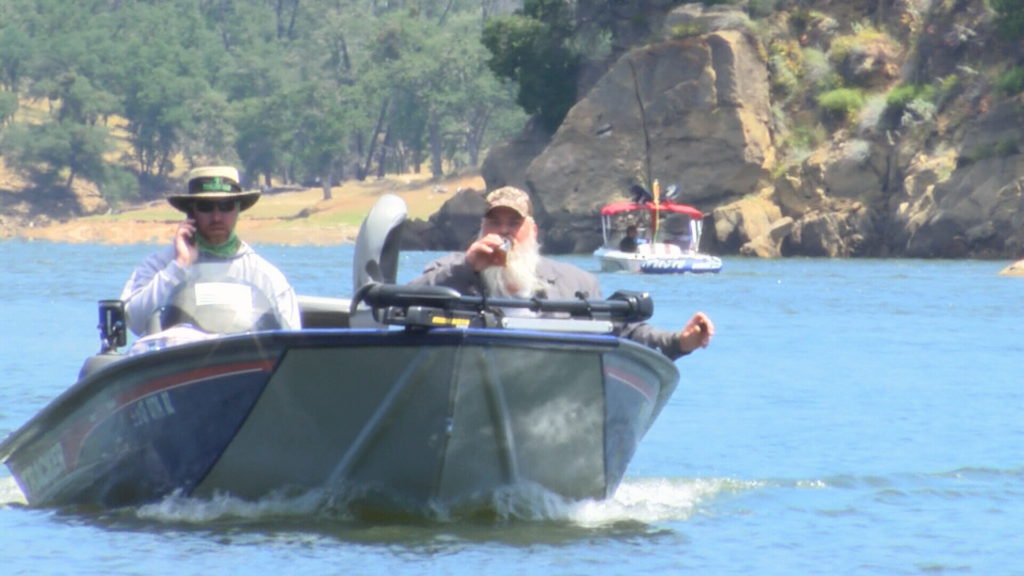 “You get a lot of people out here and they get a lot of alcohol in their system so everything gets a lot looser,” McKenney said.

One family was caught in violation of four rules: no paperwork on hand, an underage flagger, no fire extinguisher and no flotation device to throw.

But instead of a citation, the deputies gave the family a warning and wrote down their information so they can check for compliance should they encounter the family again this weekend. 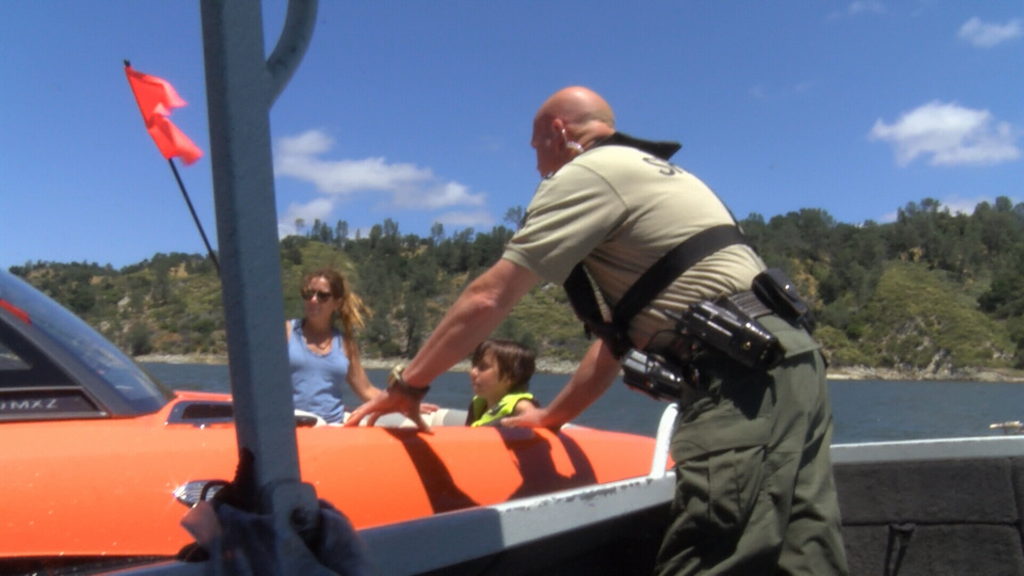 “They don’t spend a whole year out on their boat and it just comes in a seasonal pattern and sometimes they forget the simple safety precautions they need to take on a boat,” Blank said. “We’re not here to ruin their holiday, we’re just making sure everyone is safe.”

A man died at Lake Nacimiento in 2016 after falling off a ramp on Labor Day weekend and a woman died in 2013 from carbon monoxide poisoning over Memorial Day weekend.