Fishermen are loving this angling season and it turns out there are plenty of fish in the Central Coast waters.

The Pacific Ocean from Avila Beach to Morro Bay is an underwater gold mine for salmon, O’Brien said.

“A lot of salmon, a lot of rock cod, it’s been a good year so far,” Gary Montgomery, a Bakersfield resident, said.

Montgomery drove in Saturday to Avila Beach with his son to take his piece of the pie.

Montgomery stows his boat in Avila Beach, where fishing this season has not disappointed. 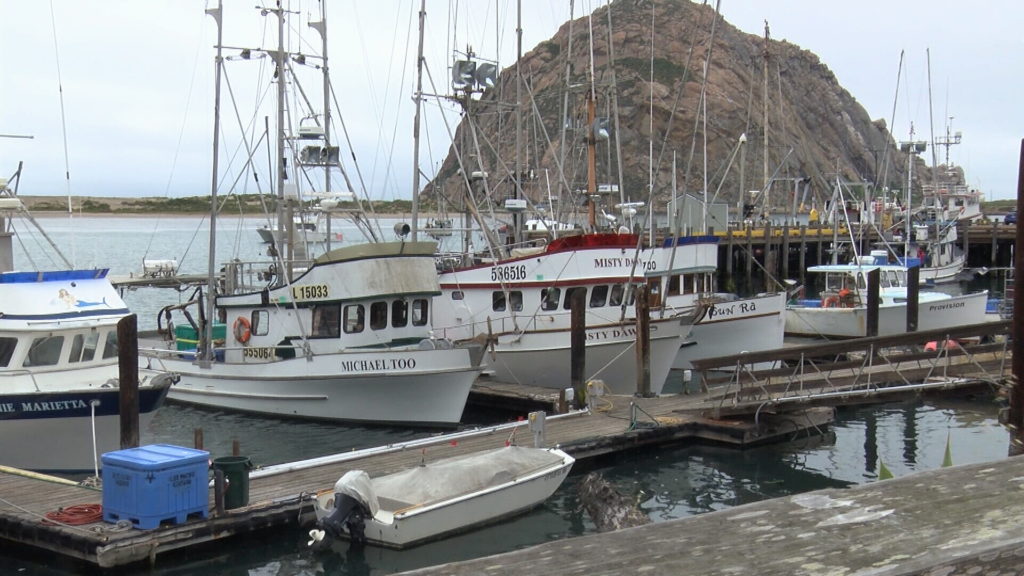 But up the coast in Morro Bay, O’Brien said commercial fisherman are catching thousands of pounds of salmon each day.

“The last time fishing was this good was probably 18 or 19 years ago,” O’Brien said.

And what’s good for the sport is good for business too.

In the back room of Giovanni’s Fish Market, a man filleted a fresh-caught salmon to the persistent sound of a bell ringing non-stop to alert employees of new customers entering the store to buy fish.

Salmon is one of the top 10 earning species caught in Morro Bay, according to the city website, contributing to $8.3 million in earnings in the city in 2014.

But the glut of catches this year means a drop in value.

Giovanni’s took in 4,000 lbs of salmon on Saturday alone. Customers paid $24.99 per pound for a California King Salmon fillet, which usually runs about $30 bucks. 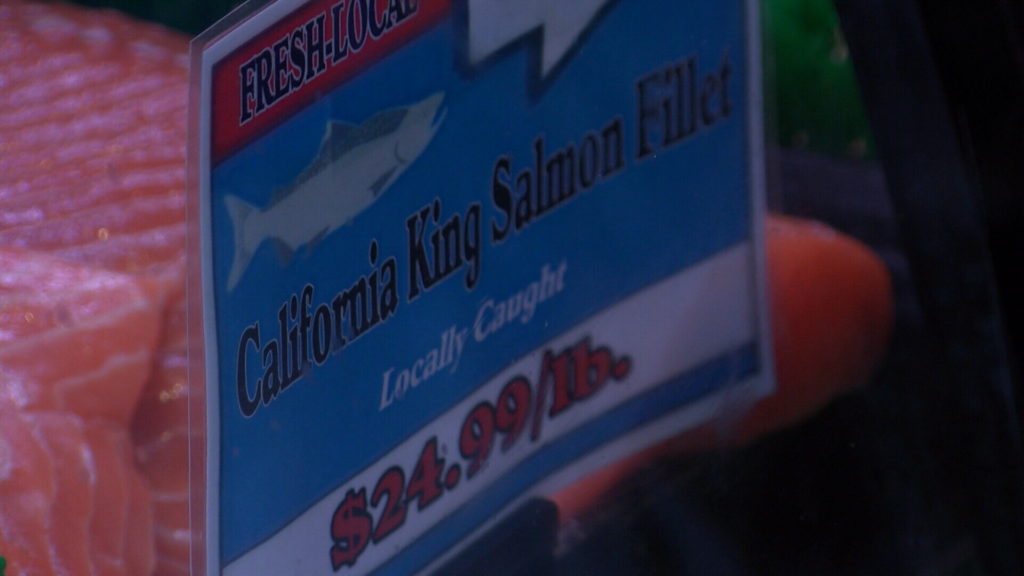 Local fisherman are also competing for fish and water with commercial fisherman coming down from Oregon and Washington State, where the salmon are not heavily populated this season.

O’brien speculates that the heavy rains this winter may make 2020 another jackpot year for fisherman.

“The rivers should be full and the salmon should be happy,” O’Brien said. “So we are looking forward to a few good years of salmon fishing.”

A mandatory 3-day pause in salmon fishing lasts from Sunday through Tuesday to allow the salmon to repopulate.