Memorial Day weekend marked the start of the busy tourism season on the Central Coast and San Luis Obispo County will soon see more than 1,000 additional rooms for visitors to book.

The Madonna Inn is no stranger to the bustling tourism season which, according to Madonna Enterprises President Clint Pearce, last from May through September.

“When we opened, there were very few hotels in the area,” Pearce said. “It was totally different tourism landscape on the Central Coast.”

The troves of wineries, breweries, and seaside festivals we enjoy today were scarce when the Madonna Inn opened in 1958. But now, the Central Coast is a destination location.

“People are coming in earlier, staying longer and that means more dollars for our local businesses,” Burnham said. 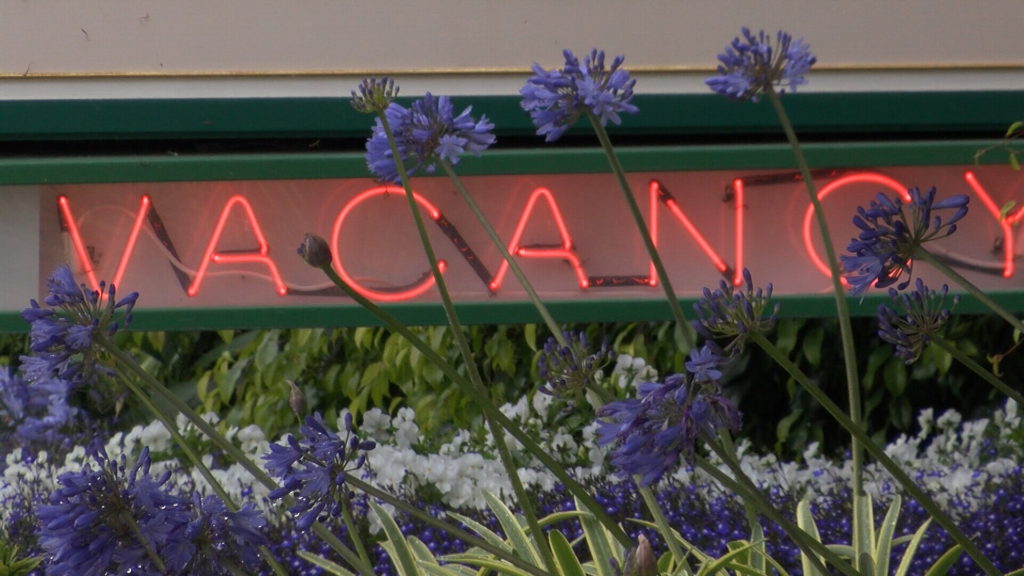 Maybe that’s why 1,100 new hotel rooms, which is an 11 percent increase, are coming on line in San Luis Obispo County over the next 18 months.

“The reason these hotels are coming to the market is they see the demand,” Mark Eads, the general manager of Sea Venture Beach Hotel in Pismo Beach, said.

Eads and Pearce view the added inventory as the rising tide that floats all boats, but that wave may take time to build.

“Usually with new inventory in the market, is takes about two years to absorb it, so we may feel an occupancy impact for the next 24 months,” Eads said.