The United States imports a number of commodities from Mexico, including vehicles and appliances, which is prompting Central Coast retailers to brace for the tariffs on imports promised by President Donald Trump.

“Our biggest goal is to make everyone happy,” said Tyler Dawson, Sales Manager at Perry Ford Lincoln. “I’d rather not sell you a vehicle if I can’t create a relationship where I can sell you the next 25 cars.” 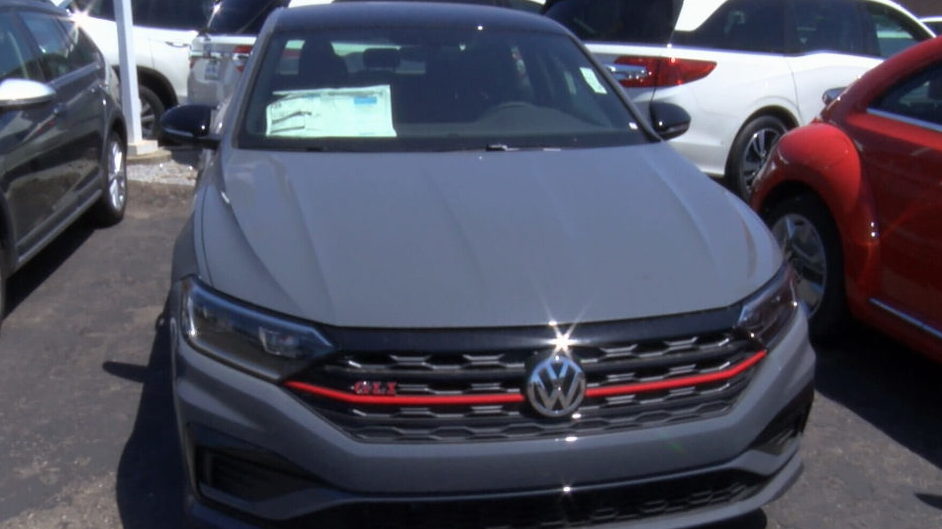 The customer experience is front of mind for Dawson but he also wants to make money.

“If they think it’s worth it, they’ll pay the money for it,” Dawson said.

The cost of these Mexican-made Volkswagens could shift into high gear if tariffs on goods imported from Mexico take effect as planned. Dawson said customers should expect to see an increase in price on their new vehicle.

That same sticker shock could also close in on the appliance industry.

“We’ll start to see it more on higher-end products because the dollar amount,” said Idler’s Home Appliance Buyer Kevin Carlson. “If it’s a thousand dollar item that gets hit with a 10 percent tariff, that’s $100 versus a $500 item, that’s a $50 tariff.”

Carlson said the manufacturer often absorbs the tariff but recognized there is a point that the added cost will wind up on the customer’s receipt.

“Once it starts to get 10, 15, 20, 25 percent if it ever gets that high, then we’ll start to see it affect the price directly to the consumer,” Carlson said. 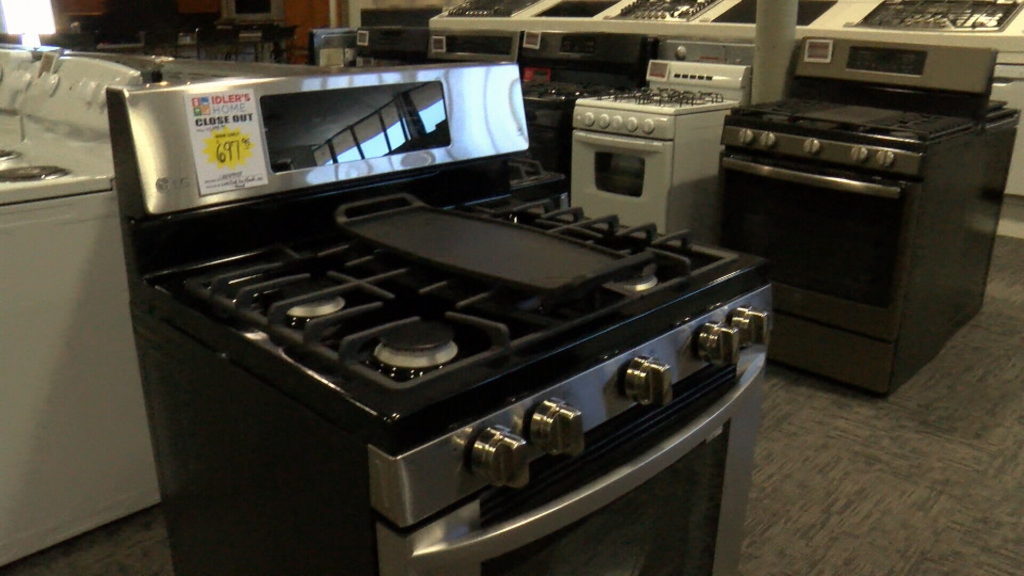 Pres. Trump is warning that a 25 percent tariff could land by October if Mexico doesn’t lock down its border.

For now, retailers are playing a game of “wait and see” to better understand how the tariffs may impact their sales.