‘This is engineering with a purpose.’ Cal Poly students create prosthetic hands for a 10-year-old boy

“I think I spend more time here than I do at my own house,” Kissinger jokingly said. “I practically live here.”

Hands for Julian is one of six projects happening right now through the student association. The two separate prosthetic designs are being made for 10-year-old Julian Reynoso. Kissinger tells KSBY that in April 2018, Julian was the passenger in a car that was involved in a DUI crash. 35% of his body was burned, he lost nine fingers, and his dad and two siblings were killed. His mom, Elizabeth Flores, survived.

According to its website, Quality of Life Plus works with people in the community who have disabilities and are in need of assistive technology, like prosthetics.

So when Julian needed prosthetic hands, that’s where Kissinger and his team came in.

“I believe that my team is just a vehicle through which the community works to be compassionate towards the Flores family to show them that we care,” Kissinger said.

Due to the different injuries on each hand, Austin Conrad, the co-team lead, says the team had to design two different prosthetics. 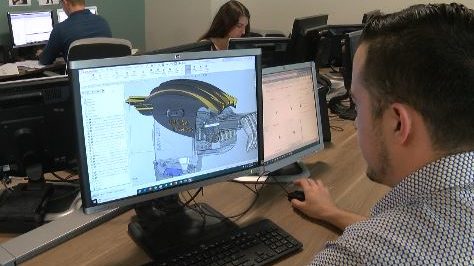 “The left hand is a bionic one, which involves a socket, motors, battery,” Conrad said. “The right one is a prosthetic we were mimicking that is a purely mechanical system.”

These prosthetics will return to Julian the simple tasks we take for granted like open doors and holding a cup of water. However, design and success didn’t come easy.

“There’s been about every problem we can have,” Conrad said.

At one point, due to Julian’s treatments on the injuries on his hands, the prosthetics were no longer viable. 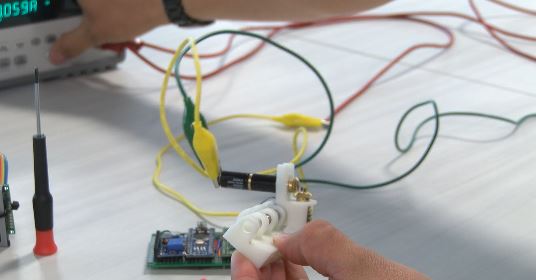 As Julian’s hands have continued to heal over time, the team has also had to adapt to changing the size and mold of the prosthetics. Kissinger says the most recent visit with Julian proved the design the team had faced so many trials and errors with had finally worked.

“Every single one of the buttons could be pressed and our new approach proved to be effective for his right hand,” Kissinger said. “I cried a little bit when the buttons worked.”

For team member and biomedical engineering student Rachael Peavler, this project isn’t just about the creation of the prosthetics, but what it will do for Julian.

“This has gone far and above any experience, I’ve ever had,” Peavler said.

Showing this project reaches beyond “learn by doing.”

“This is engineering with a purpose,” Conrad said. “This is something that’s different.”

The Hands for Julian team will present Julian with the two prosthetics on Saturday, June 8. For more information on the Quality Life Plus Student Association, click here. 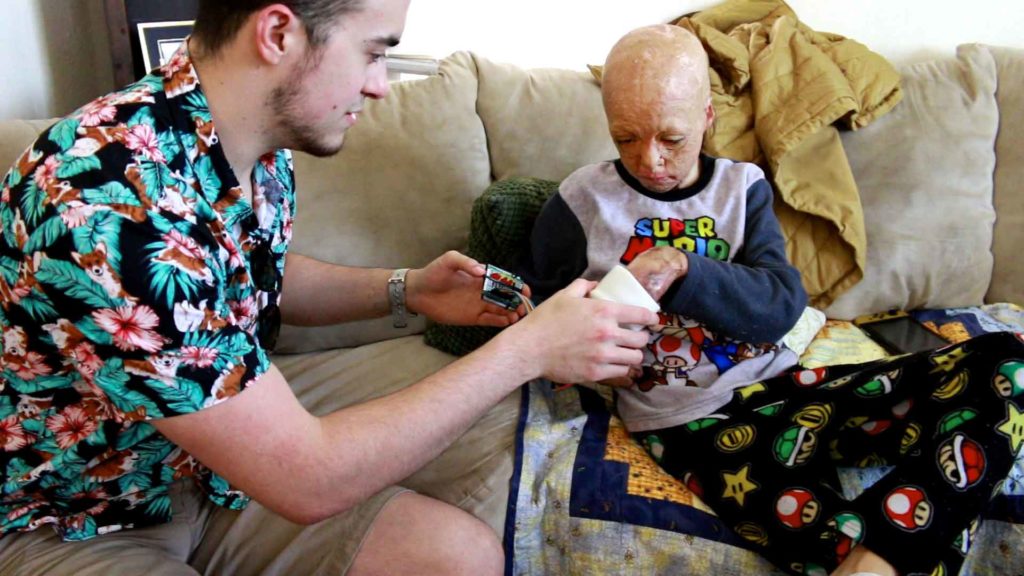