(10:39 a.m.) – The Atascadero Police Department is asking for the public to be on the lookout for an at-risk missing woman.

Sherry Kohler, 73, was last seen Monday, June 10, leaving her residence in the 5400 block of Regio Place.

She is described as 5’5″ tall and 130 pounds with gray hair. She was last seen wearing pink and white pajamas and was driving a 2011 Mercedes Benz (similar to the one pictured below) with a California license plate number of 6SJX802. 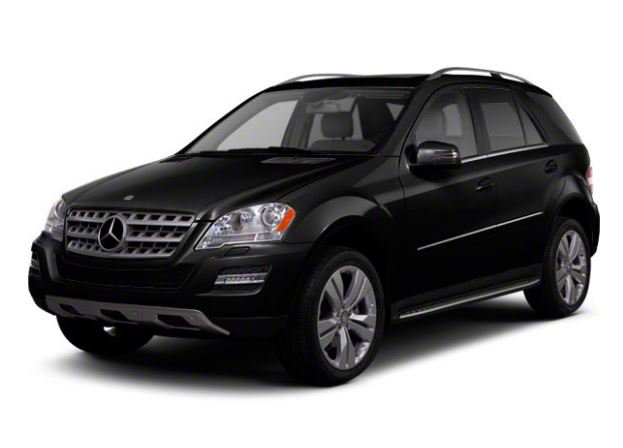 Anyone with information on Kohler’s whereabouts is urged to contact Atascadero Police Investigations Sergeant Jeff Wilshusen at (805) 461-5051.