The Lucia Mar Unified School District is responding to concerns from parents of students at Shell Beach Elementary, who fear mold may be growing in their classrooms after heavy rains damaged the roof of at least one building.

“Personally, I’m working on transferring my daughter to a different school to protect her health,” said mother Natalie Beller at a school board meeting Tuesday night. 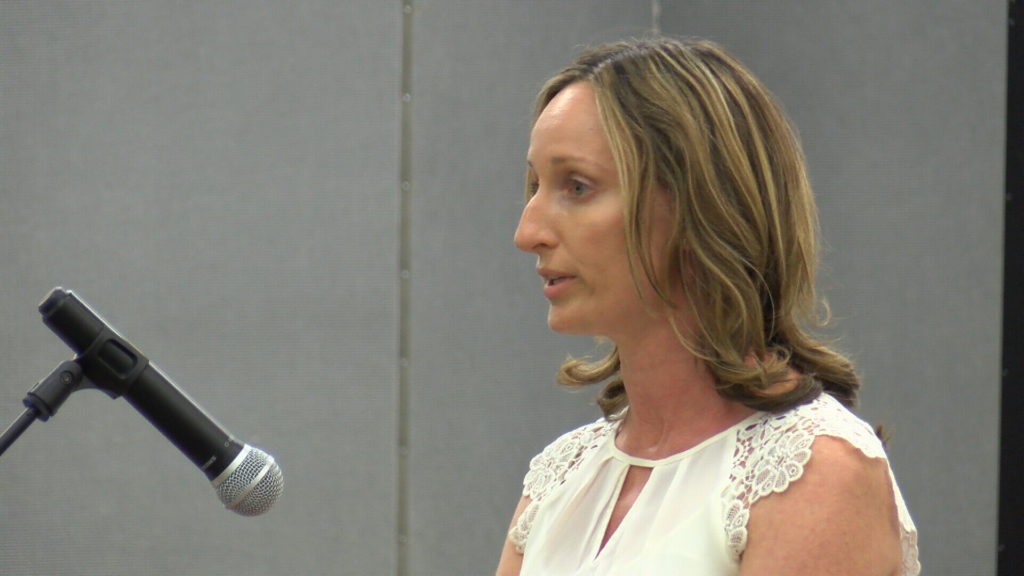 During the public comment portion of the meeting, Beller voiced her concern about the potential for mold in her daughter’s classrooms.

Beller said her daughter has a mold allergy.

“The fiberglass insulation was exposed and a black substance that looked like mold was covering the insulation,” Beller said.

“With the record rainfall we had last season, there’s some roofs that need to be… there was water damage, so we’re doing roof repairs,” Naber said.

Those repairs are set to begin this summer while students are away.

But Naber said a recent inspection of the property revealed no mold.

Parents, though, note the portion of the report that says the inspector did not look above the ceiling tiles as part of what the report calls a “limited inspection.”

A more thorough inspection, Naber said, will be completed when the roof and gutters are repaired over the summer.

The potential for mold is not the only issue on parents’ minds.

Naber said the health and safety of students is a top priority and contended that these issues will be addressed with funds obtained through a bond passed in 2016.

“We are doing this in phases and work is happening at all the schools and the portable building will all be replaced,” Naber said.

That work is not expected to begin until 2021 and concerned parents argue that’s not soon enough.