The small town of Templeton could experience some major growth if a hotel project and housing development are built as planned.

An informational update on the Gateway Annexation project for a lot at Highway 101 and Highway 46 is set for Monday and the Templeton Area Advisory Group is seeking input from the community.

That project, which is being spearheaded by the City of Paso Robles, includes two or three hotels, several commercial centers and the potential for some residential units.

“There’s going to be the constant tension between keeping things as they are and what is probably inevitable growth,” said TAAG Chairman Chris Cobey.

Sara Lloyd lives across the street from the proposed Toad Creek Terrace project, which would bring 22 townhomes to the intersection of Las Tablas Road and Old County Road. 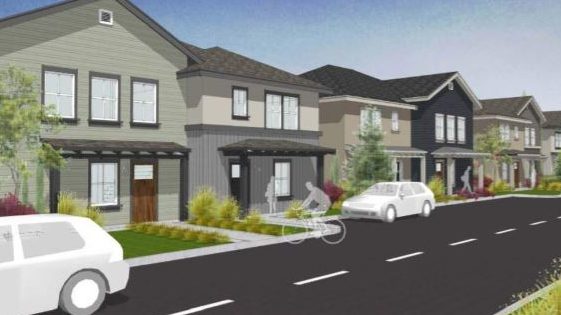 Lloyd, a lifelong resident of Templeton, remembers her childhood when the streets of her town were much quieter.

“It’s so difficult to get around, you can’t find a place to park, everywhere is so busy,” Lloyd said.

Lloyd is not happy about plans to bring even more residents to the area across the street from her home, where she said she already experiences difficulty getting in and out of her driveway.

The project referral dated June 14, 2019, calls the development an answer to “much-needed housing in the area.”

The additional traffic from this housing development isn’t expected to be nearly as significant as the increased flow of vehicles created by the Gateway Annexation Project, according to Cobey. 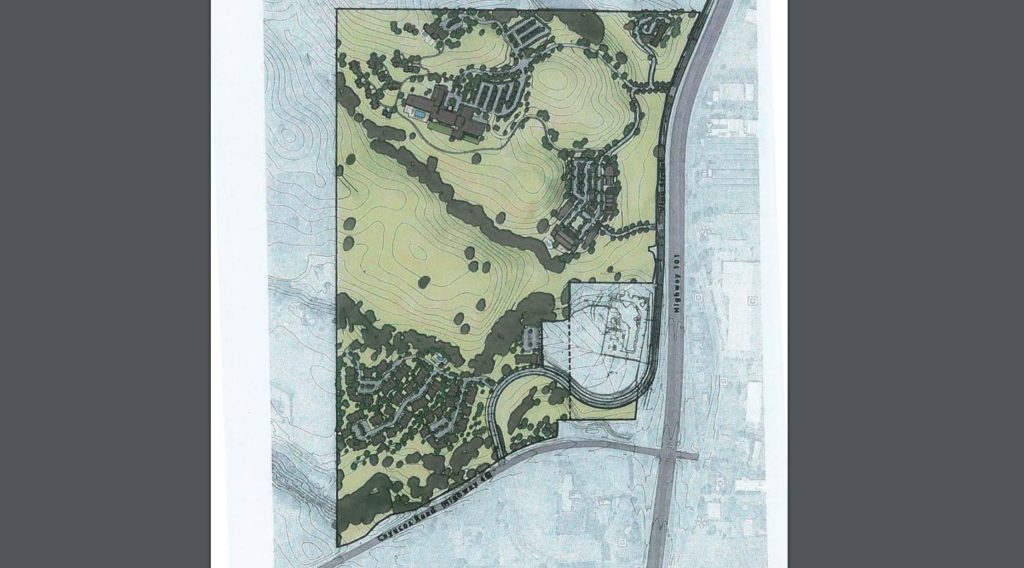 Paso Robles Mayor Steve Martin said the city is considering traffic mitigation plans, like a roundabout, for the area to prevent lengthy backups.

An environmental review and walk-through are planned for the area sometime this summer.

The costs of either project have not been released.

Meanwhile, Lloyd worries her small town may lose its charm.

“A lot of the locals are just getting pushed out,” Lloyd said. “It’s becoming so much more focused on tourism and the people who live here are getting forgotten.”

TAAG is seeking input from the community. Learn more on their website.