Templeton residents celebrate Fourth of July with pancakes and a parade

Templeton kicked off its Fourth of July festivities early Thursday with a pancake breakfast.

Templeton firefighters flipped more than 3,000 pancakes for the thousands who bought tickets for the fire department fundraiser.

For many parade watchers, it’s become a family tradition. 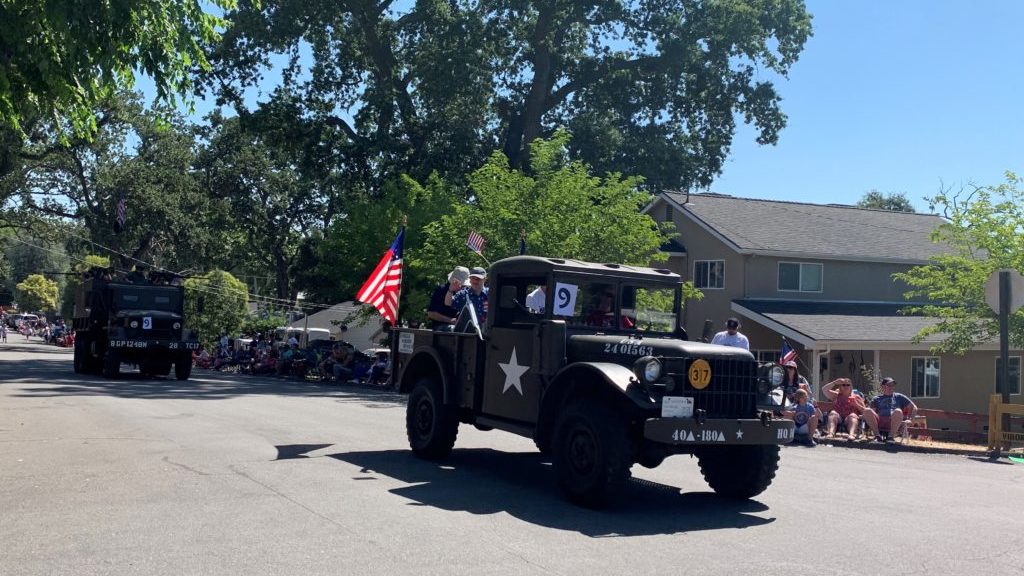 “We have been coming for the past 25 years,” said Templeton resident Kristina Bastine. “My family moved here on Fourth of July weekend so this was the first thing that we experienced in Templeton 25 years ago, so coming down has always been a tradition – going into the pancake breakfast and then being around our community at the parade.”

The Templeton High School band was a fan favorite.

The parade was produced by the Rotary Club of Templeton.