About 20 miles Northeast of Paso Robles, a small town that’s home to just 18 people is one of the most heavily studied earthquake areas in the world.

“What Parkfield is known for, they claim to be earthquake capitol of the world,” Cal Fire Capt. Mitch Colombo said.

Colombo is stationed in Parkfield next to the USGS building. 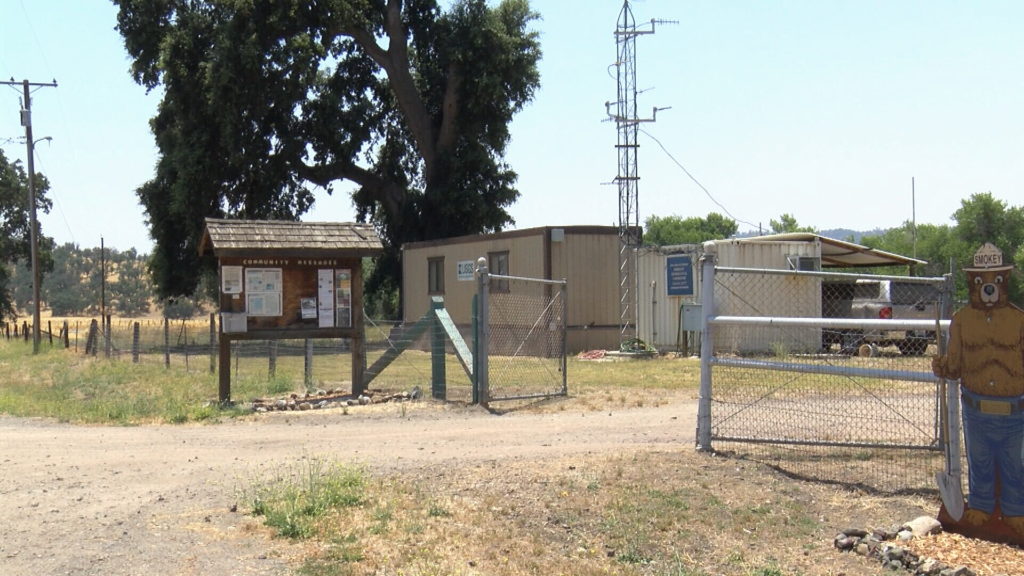 The research center may look small but the fault line nearby is mighty.

A bridge literally bridges the divide between the North American Plate and Pacific Plate over the San Andreas Fault Line in Parkfield.

What researches learn about seismic activity from the fault line in Parkfield can not only help them better predict earthquakes in the U.S. but around the world.

Ridgecrest is near a different fault line but the 7.1 magnitude rumble there has authorities in Parkfield, more than 200 miles away, on high alert.

“If something’s happening there, maybe it pops something here so we refresh the crew on what we should do if we have a big emergency and we have big quake here, what are we going to do,” Colombo said. 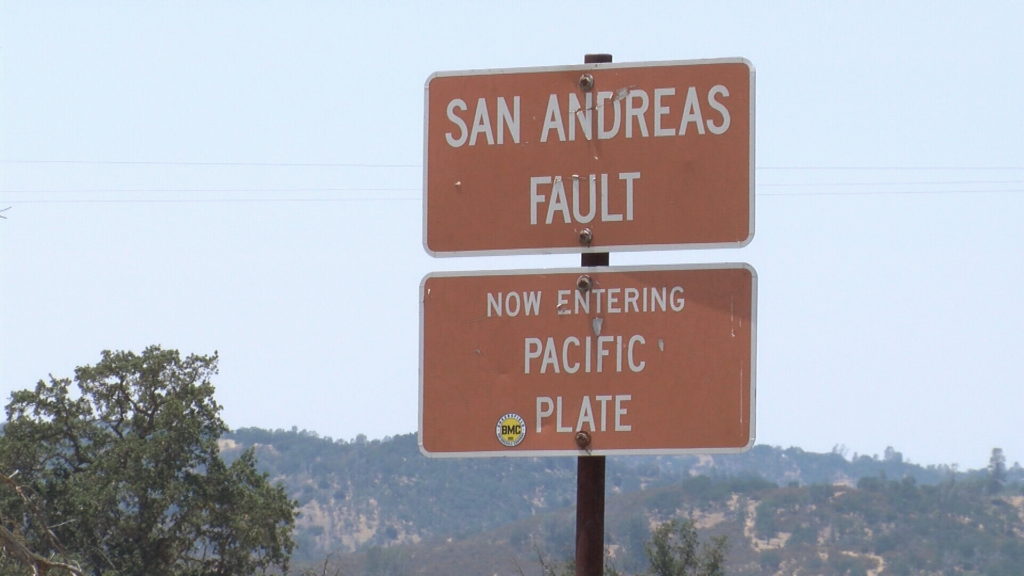 The Ridgecrest quakes, which happened in back to back nights, were felt by the few residents in Parkfield and even further west by people in Santa Barbara and San Luis Obispo Counties, including Paso Robles residents like Vanessa Harris.

“I was sitting in a chair and I felt kind of dizzy,” Harris said.

Harris was surfing the web when the floor beneath her began to wave. She looked up from her computer at the light fixture and saw it swaying side to side.

“That’s when I knew it was an earthquake,” Harris said.

Outside her window, Harris watched the quake ripple through her pool.

“The whole pool was moving like this, teeter-totter,” Harris said.

Harris got her kids to a safe place in the home, bracing for the quake to intensify. This time it didn’t, but as a long-time California resident, Harris knows there’s always a chance the rumbles get worse.

“Being on the Central Coast, we always keep that in mind, knowing we are close to fault lines,” Harris said. “But it can happen anywhere.”

Earthquakes could strike anywhere and any time, which is why Harris has a go-bag ready and a safety plan already in mind.

Colombo said small quakes are happening more often in Parkfield but, so far, nothing out of the ordinary.

“Nothing here yet, but maybe soon someday,” Colombo said.