A majority of the world’s strawberry supply is grown in California and by fall, the many strawberry crops on the Central Coast could include five new varieties.

The five new varieties, which were announced this week by UC Davis, will add to the dozens of existing species recognized by the U.S. Department of Agriculture and could mean lower costs for farmers and customers.

“We’re still harvesting a lot of our fruit and we’re getting ready for our summer harvest, which is the stuff we planted in May,” George Chavez of L&G Farming in Santa Maria said.

For strawberry farmers like Chavez, the Central Coast is the sweet spot for growing nature’s candy.

“We can grow many different varieties that they can’t grow up north or down south,” Chavez said. 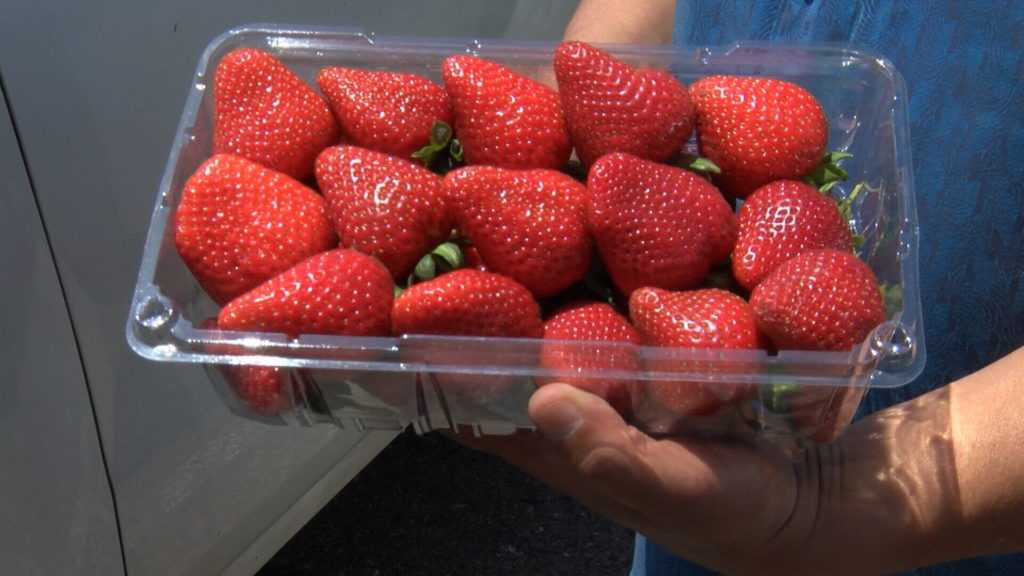 The coastal climate is one reason these berries bode so well, but the other factor is lab testing.

While the average consumer may not notice significant differences, the five new strawberry varieties hitting the market this fall are expected to cut costs for farmers and improve environmental sustainability.

“Breeding is a very important part of that because it does it without the use of synthetic chemicals,” Holmes said. 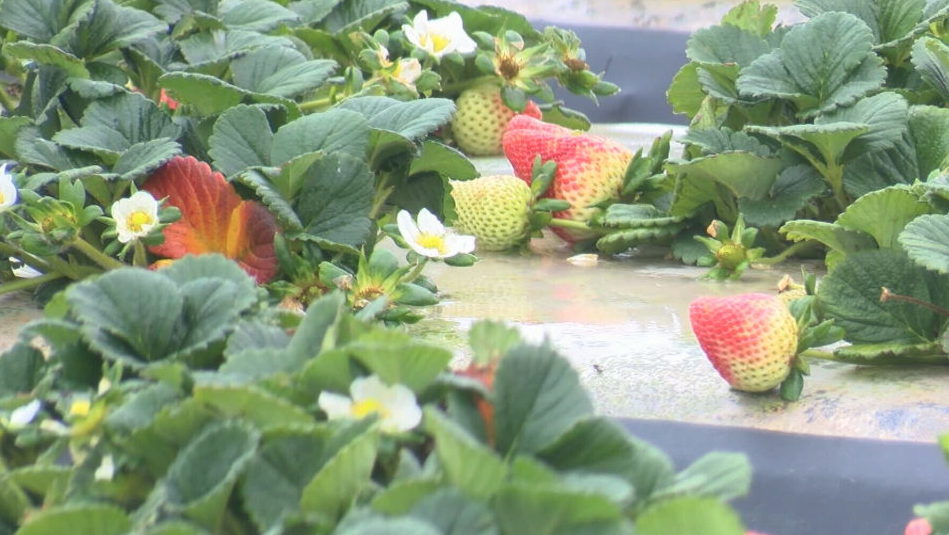 “We’re always looking for a good variety that’s less susceptible to bugs or fungicides,” Chavez said. “The less we have to spray or add nutrients to our plants is better.”

UC Davis said in a press release that two of its varieties will reduce labor costs by up to $5,000 per acre.

What costs less to grow may cost consumers less at checkout.