People at the Faces of Freedom Memorial in Atascadero are asking for the public’s help in identifying a man they say took items from the property this month. 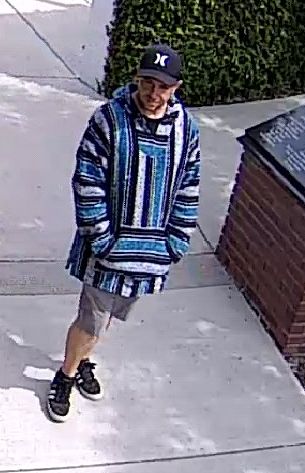 The theft of a flower urn reportedly happened around 10 a.m. July 7 but Faces of Freedom says it was not reported to police until this week because the woman who noticed the items missing did not know who to report it to at the organization. 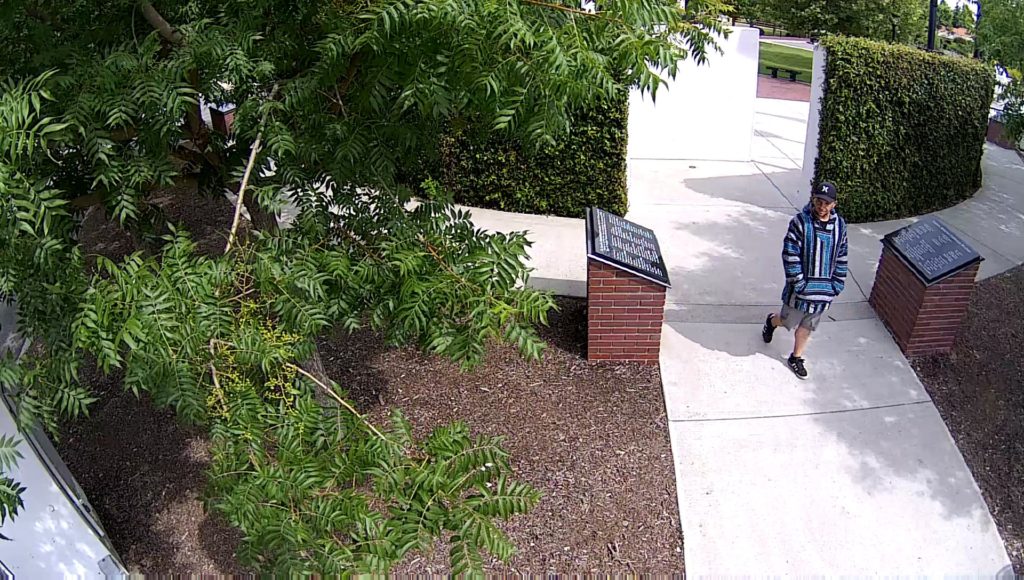 Atascadero police say they were given the surveillance and add that the urn was sitting on the ground and was not attached to the wall.

Detectives are currently following up on the case.

Anyone who has any information on this incident is asked to call police. 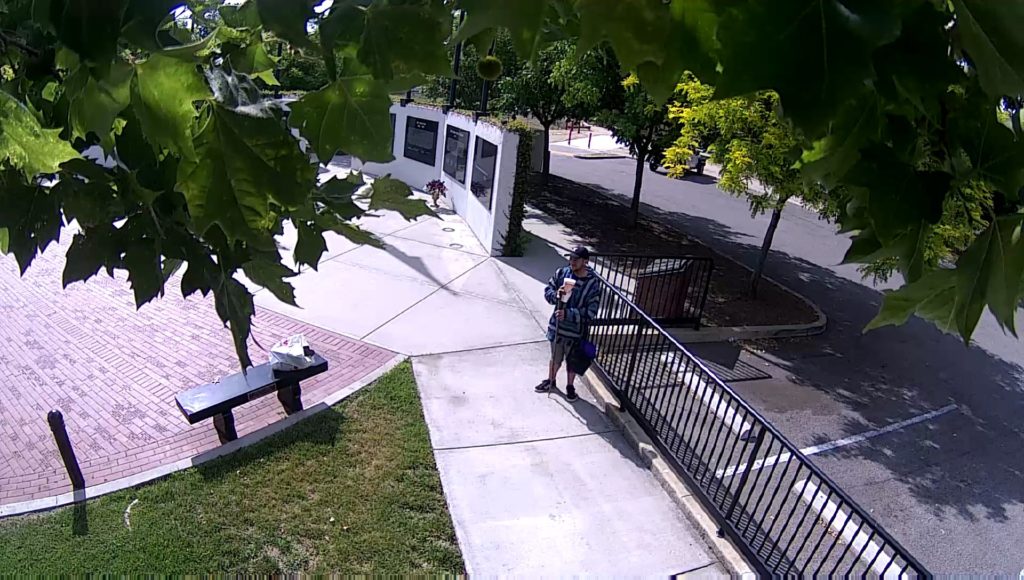 Last July, a flower planter was also stolen from the Atascadero memorial site along the 8000 block of Portola Road. Surveillance video reportedly helped police track down a suspect in that case. The planter was eventually returned.

Posted by Faces of Freedom Memorial on Tuesday, July 23, 2019