A proposed California bill to prevent landlords from turning down renters based on their Section 8 housing status aims to expand options for low income applicants, but some San Luis Obispo property managers are concerned.

Though state law already prohibits landlords from discriminating against an applicant’s source of income, the government-funded vouchers currently fall outside that scope. 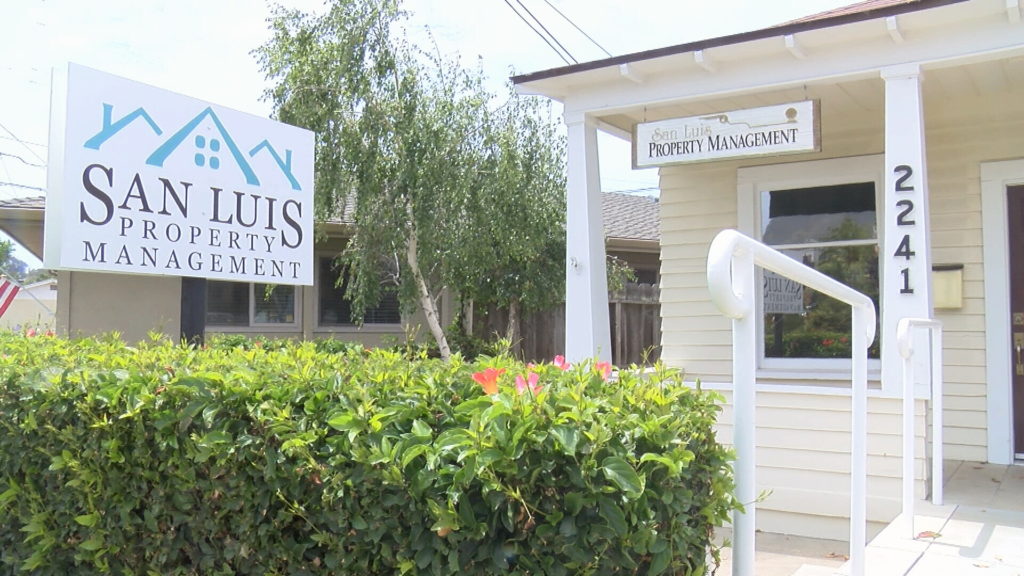 Mortensen said his office on Broad Street will sometimes accept the federally subsidized applicant, but more often the answer to that question is ‘no.’

“(We have) very few,” Mortenson said. “One thing about San Luis Obispo is there’s never a shortage of demand for property. Usually, a Section 8 is a situation where we don’t have any other interest or active leads in the property.”

The ability to deny a Section 8 renter based on that assistance alone is why Housing Authority San Luis Obispo (HASLO) Executive Director Scott Smith supports the proposed law.

“We find that when we issue a voucher to someone, it takes a while, a long time to find that housing unit,” Smith said.

Through HASLO, Smith works closely with about 2,200 Section 8 voucher recipients in the City of San Luis Obispo.

“Those voucher holders are generally the elderly, who are out of the workforce now, or the permanently disabled who are on a very fixed income,” Smith said.

To qualify for Section 8 assistance, a person must earn less than 50 percent of the median household income.

According to 2016 data from HASLO, the average voucher household in San Luis Obispo contained about two people with a household income of $16,267 per year.

Smith said even though about 650 landlords in the city rent to Section 8 applicants, his clients still struggle to find Section 8-friendly renters.

In Mortenson’s eyes, it’s not just the low income that makes these tenants less attractive.

“We tend to see more people inside the rentals. Instead of two people in a two-bedroom apartment, we see four or five which accelerates wear and tear,” Mortenson said.

Mortenson said one plus of renting to Section 8 voucher holders is that rent is paid consistently since a large portion of it is paid directly to the property manager by the government.

But realtors, like Fawn Portugal of Century 21 in San Luis Obispo, said there is concern that a person could lose his or her Section 8 status in the midst of the lease and no longer have the same stability when it comes to paying rent.

Smith argued in favor of the proposed law, noting it does not require property managers to actually rent to the Section 8 qualified applicant, but rather give that person a chance.

“It at least allows that person then to apply, make their case why they’re going to be a good renter,” Smith said.