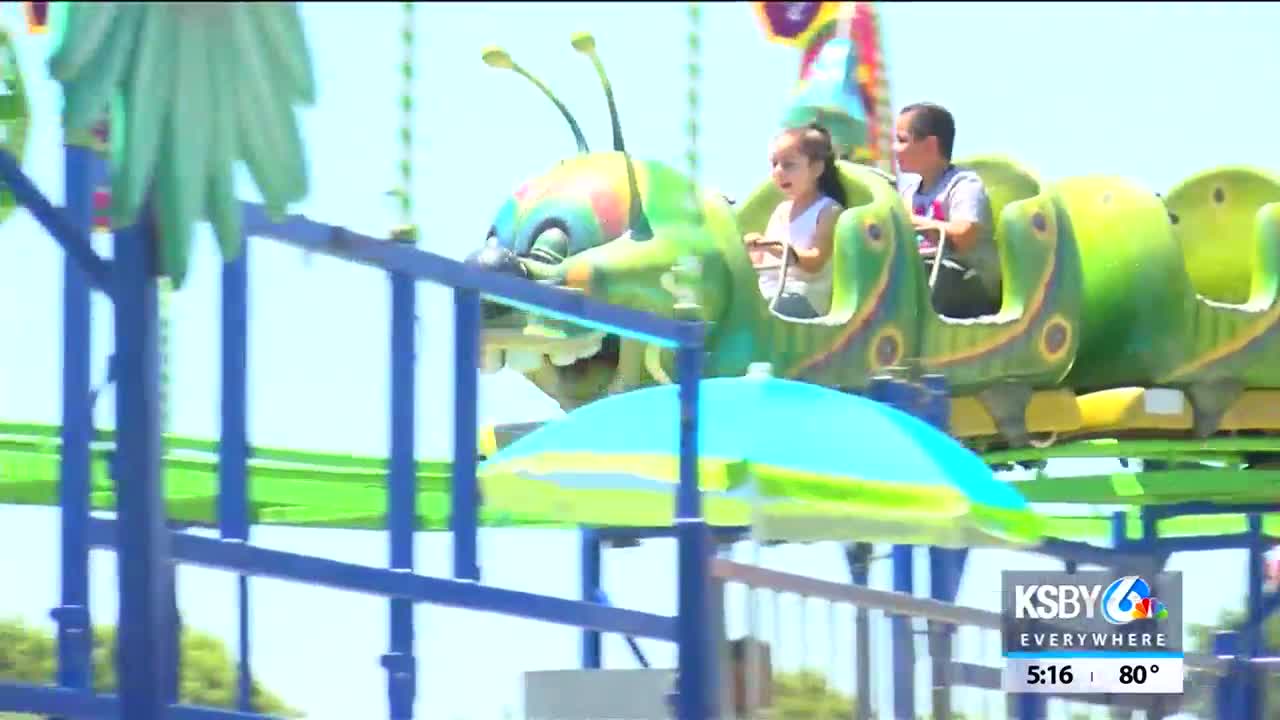 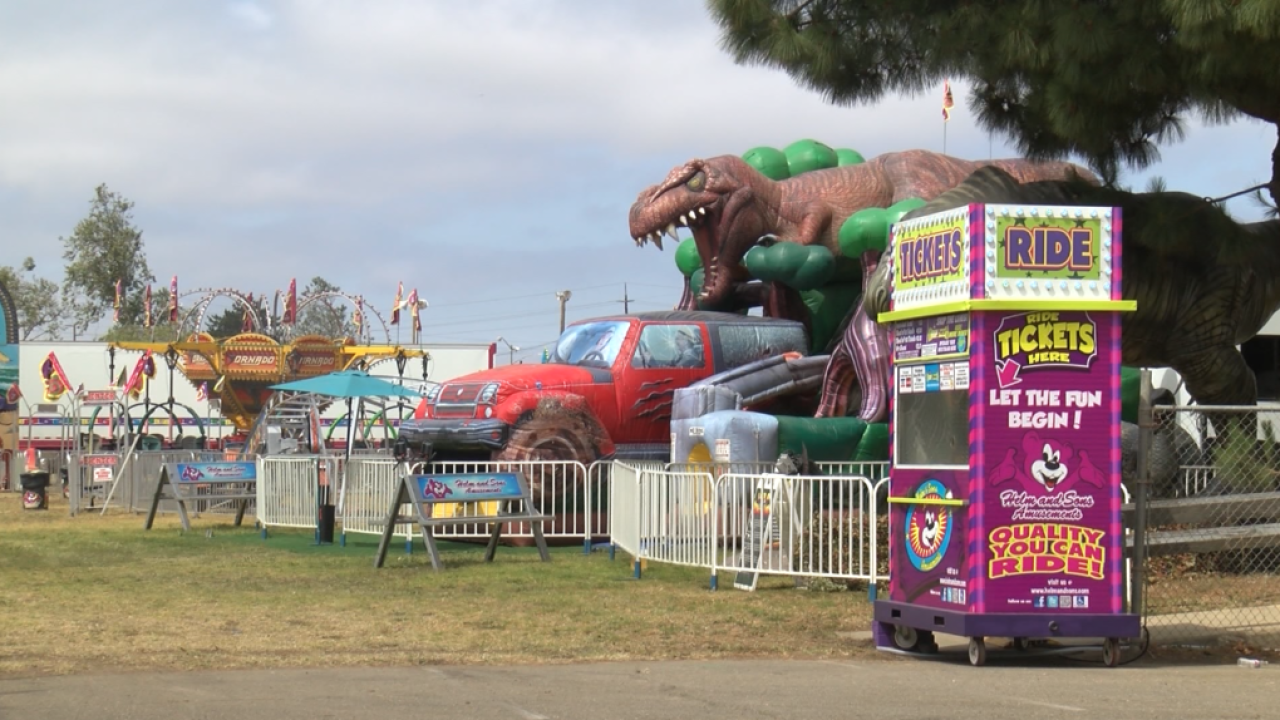 The Santa Barbara County Fair will not take place this year.

The Santa Maria Fairpark Board of Directors met Tuesday afternoon and decided that it was not feasible to continue this year because of the coronavirus pandemic.

According to officials who spoke during the meeting, the carnival had already pulled out and the planned entertainment acts were likely to do the same.

Most other fairs throughout the area had already announced the cancellation of Summer 2020 events.

The Fairpark board has reportedly come up with a refund policy for vendors, exhibitors, and sponsors.

Plans are still in the works for events currently scheduled for the fall, including the West Coast Kustoms Cruisin' Nationals and the new Santa Maria Fall Fest.

According to fair officials, this is the first time the fair has been canceled since World War II.