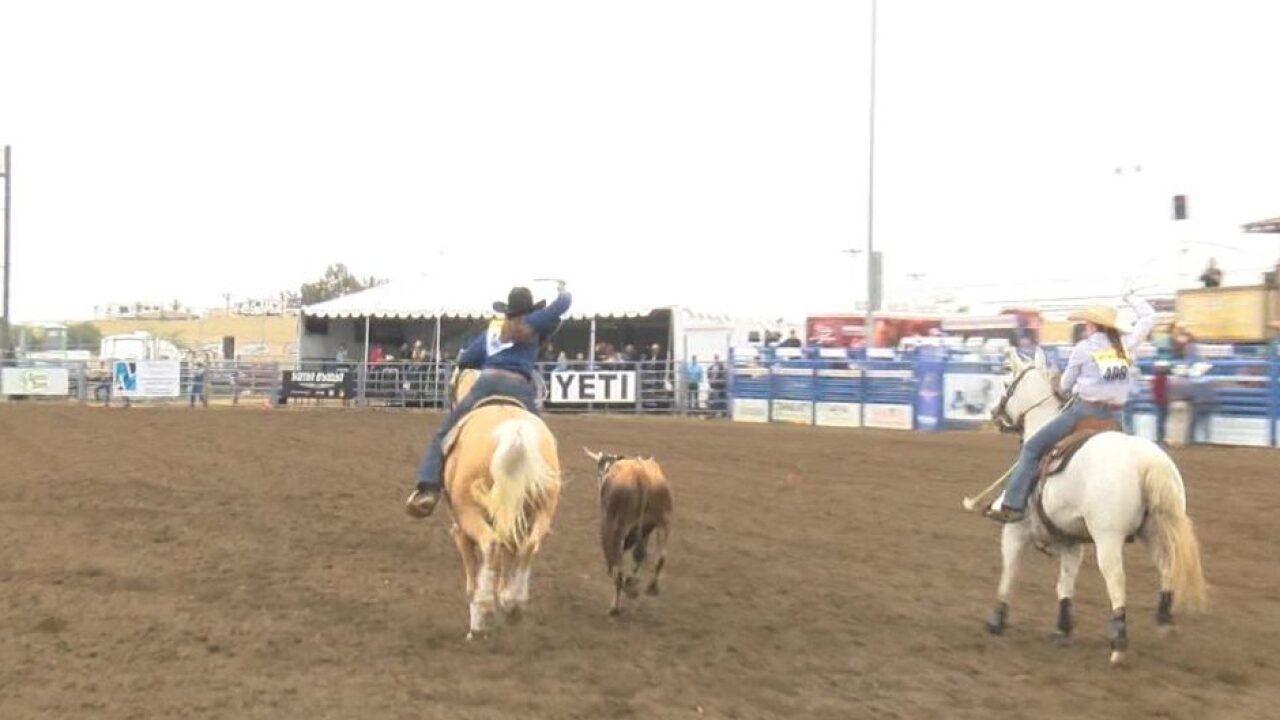 The 77th Annual Santa Maria Elks Rodeo and Parade has been canceled.

In April, Elks Recreation announced that the events would be postponed until September, but organizers now say they will be canceled to "protect the safety and wellbeing of our fans, volunteers, sponsors and contestants."

Those who planned to participate in the rodeo or who have season tickets may email elksrodeo@elksrec.com for more information.

Elks Recreation is also announcing a new event coming up later in the year.

The first "Christmas in the Country" will be a drive-through light experience at the Elks Event Center with displays presented by local businesses and families.

Along with Christmas in the Country, a new campaign called "Stuff the Stocking" aims to bring awareness to pediatric cancer and raise money for the Golden Circle of Champions program that offers support to families with children who are battling cancer.