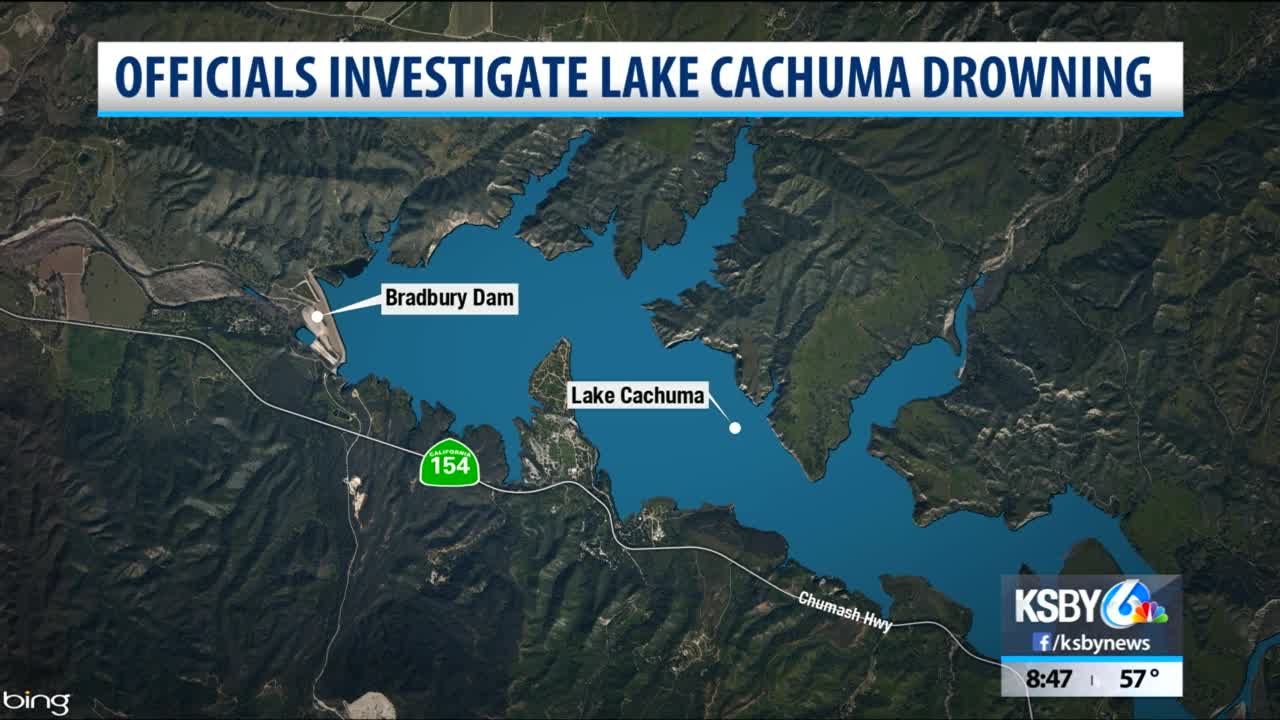 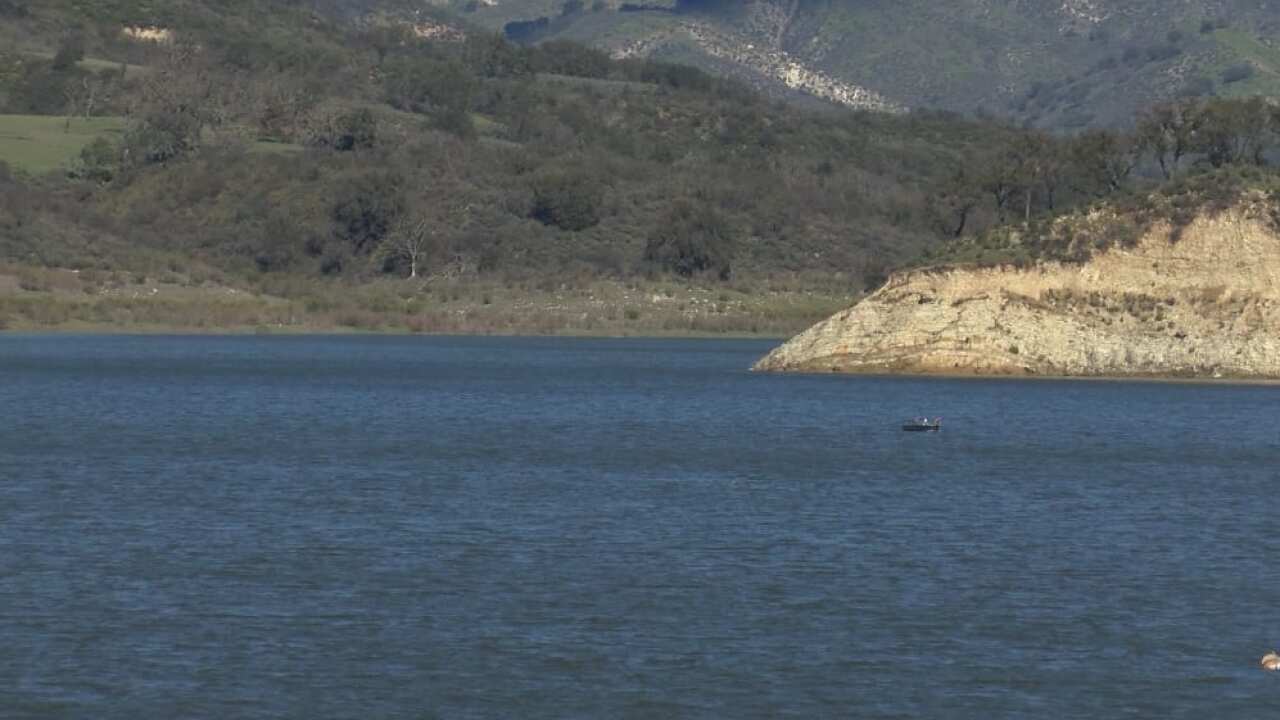 According to the Santa Barbara County Fire Department, emergency crews responded to the lake around 5 p.m. to reports of a missing person who was last seen in the water.

A fire engine, water rescue boats and aircraft support from Calstar and the Santa Barbara County Sheriff's Office all responded to the scene.

An extensive search effort was made by emergency responders when they arrived.

According to officials, a Santa Barbara County Fire Captain was able to dive and located the woman in 20 ft. of water.

Crews immediately performed medical aid when she was out of the water, however she was pronounced dead on scene.

The death does not appear to be suspicious in nature, according to officials with Santa Barbara County Sheriff's Office.

The victim's name has not yet been released until notification to next of kin.