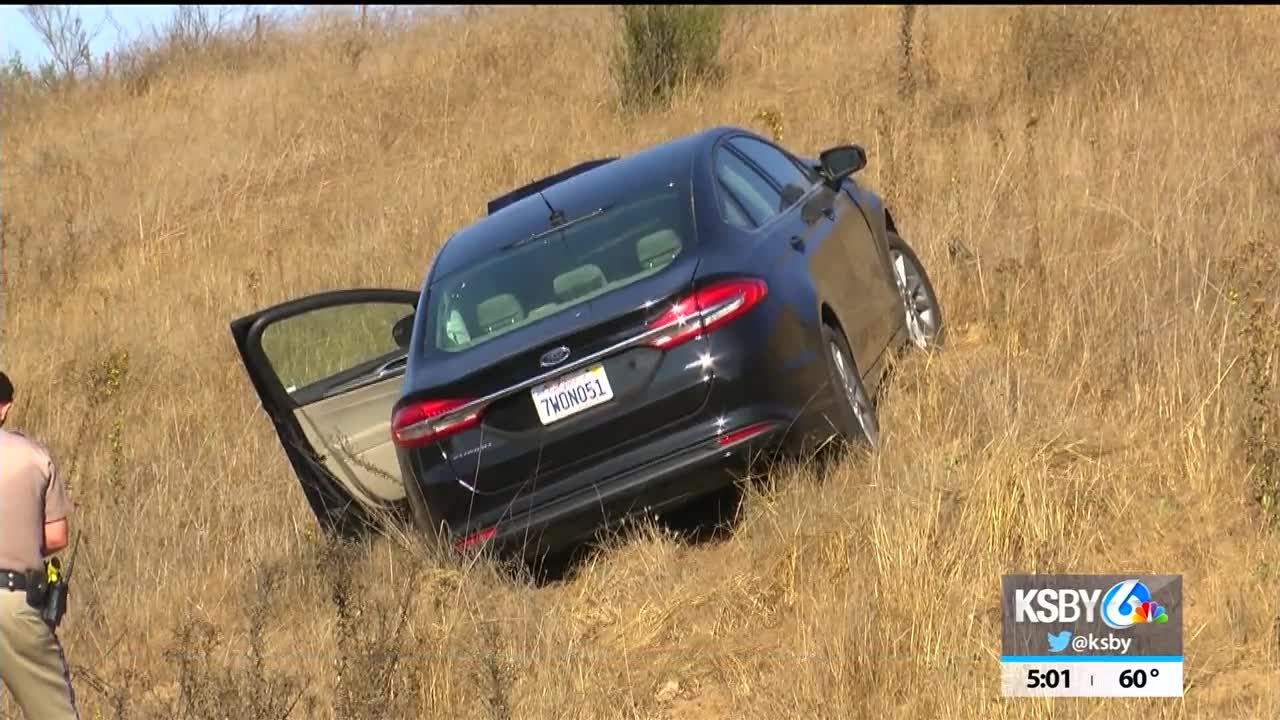 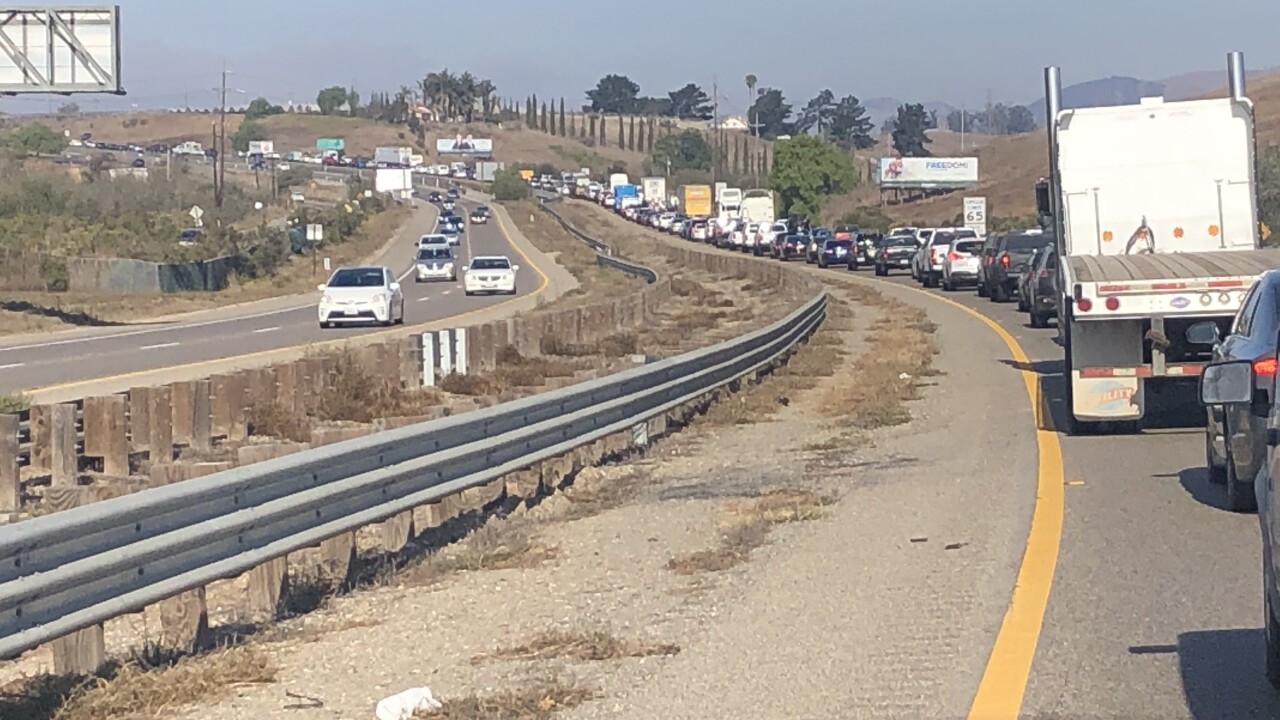 No injuries were reported in a crash on Highway 101 north of the Santa Maria Speedway Tuesday morning.

The 9:34 a.m. crash in the northbound lanes involved two vehicles and was the fifth crash along that stretch of the highway within about an hour, according to the California Highway Patrol.

Officers tell KSBY it appears most of the crashes resulted from driver’s not paying attention to the slowdown in traffic.

No major injuries were reported in any of the four other crashes.