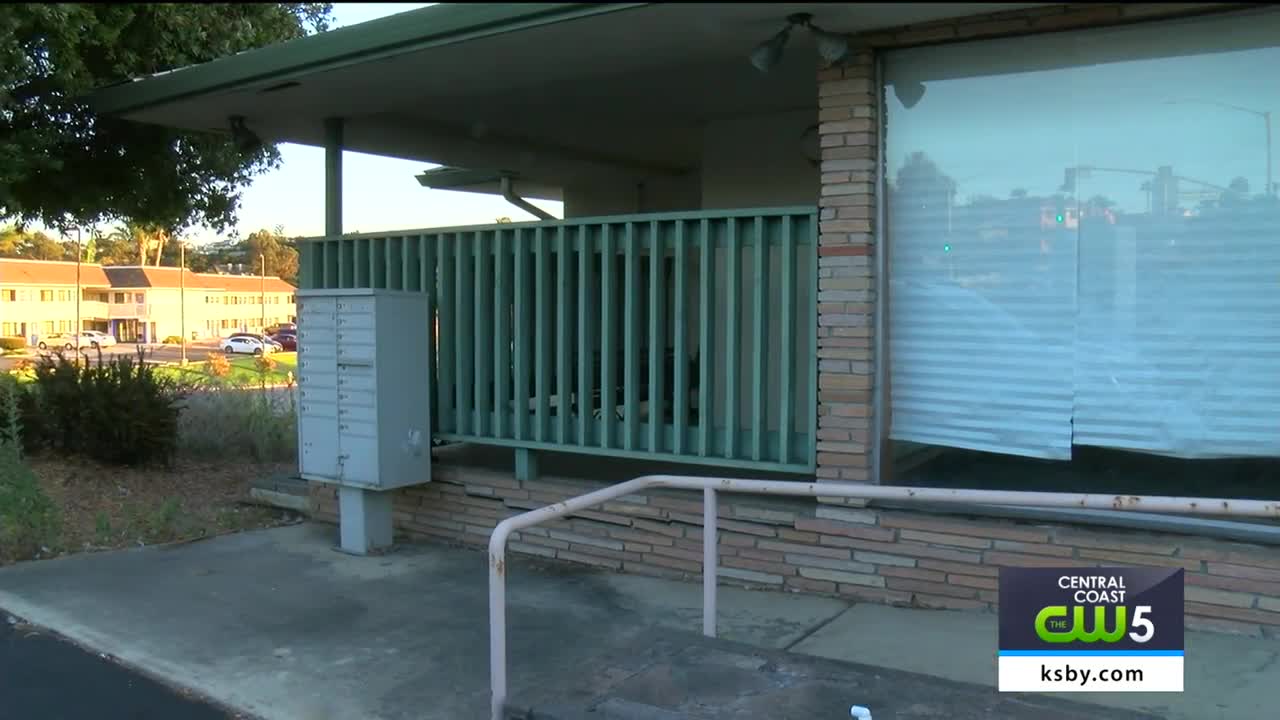 New affordable housing site to be built to help homeless. 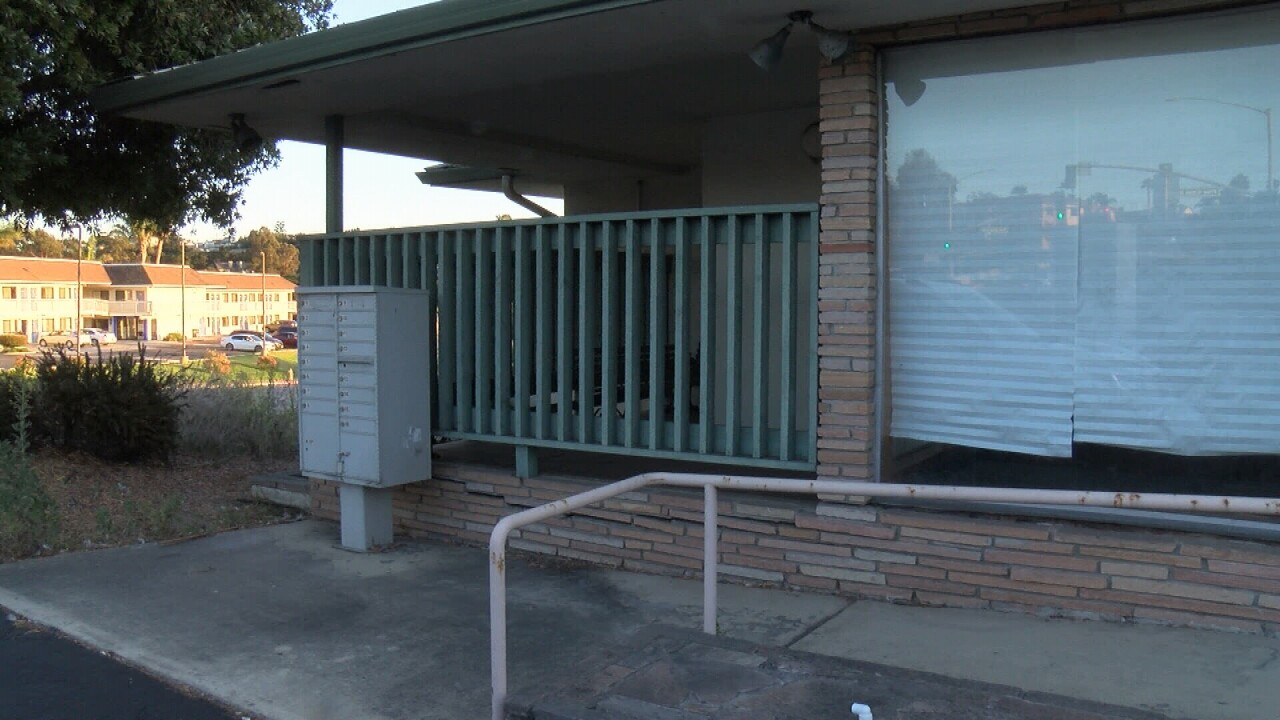 People's Self-Helf Housing is hoping to break ground on a new affordable housing development in Pismo Beach by late next year.

855 N. 4th Street was an old medical facility that has been vacant for some time but will soon offer 50 affordable housing units and a community center.

"There is no affordable housing in this area. The rent here is beyond a minimum wage employee,” said David Marshall Mertin, Pismo Beach resident.

"There's a housing crisis in California, and it's certainly here on the Central Coast. Housing is unaffordable. People are spending too much money of their income to provide shelter,” said John Fowler, CEO of People's Self-Help Housing.

The 5Cities Homeless Coalition and People's Self-Help Housing purchased the $2.95 million property using some of the money from their Homeless Emergency Aid Program (HEAP) grant funds.

The two groups had received $2.6 million in HEAP funds from San Luis Obispo County and were working together to purchase the former Hillside Church in Grover Beach. The goal was to turn it into a homeless services center. However, concerns from neighbors and a lawsuit against the current church owners forced them to look elsewhere.

Fowler says they will now cancel their escrow on the church location and focus on the 4th Street property.

"It's always hard to find a site anywhere to do affordable housing, so a lot of things have to come together and so when they do and you find a willing seller, there's some funds to actually build it and a cooperating city that's actually going to work with you, you sort of get this combination,” Fowler said.

"Awesome, man, because I'm getting to where I can't function much longer. Me and my girlfriend talk about it all the time. She's 57 and we both have disabilities and we're left to live in our car,” he said.

Fowler acknowledges some residents in Pismo Beach may be concerned about the development.

"I understand that sometimes people don't want to have additional housing next to them or maybe there's some concern that somehow this will bring some type of problem or element to the community or to their neighbors, and unfortunately, that's not true,” Fowler said.

The 5Cities Homeless Coalition also used some of the HEAP funds to purchase office space in Grover Beach. The two organizations had until June 30, 2021 to spend all of the money or risk losing it.

The 5Cities Homeless Coalition says with winter coming, they will also continue to search for a warming center.