After 20 years of planning, future of Los Osos library up for discussion at public workshop 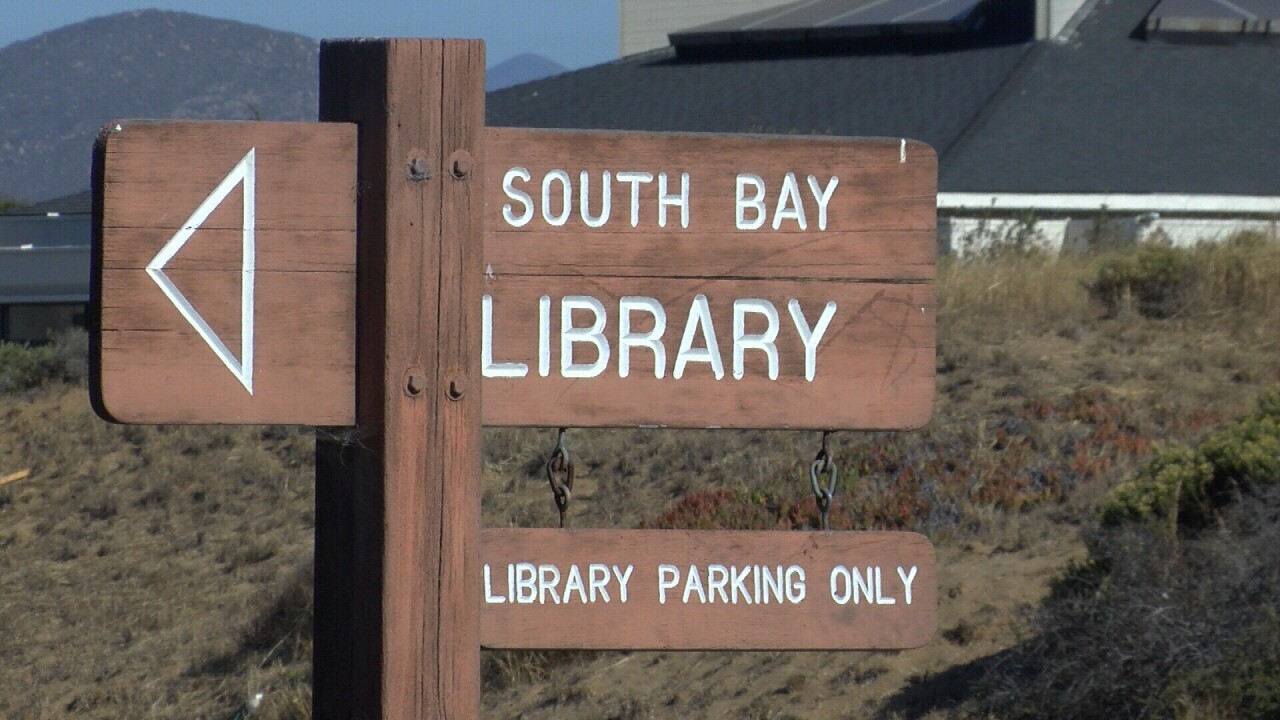 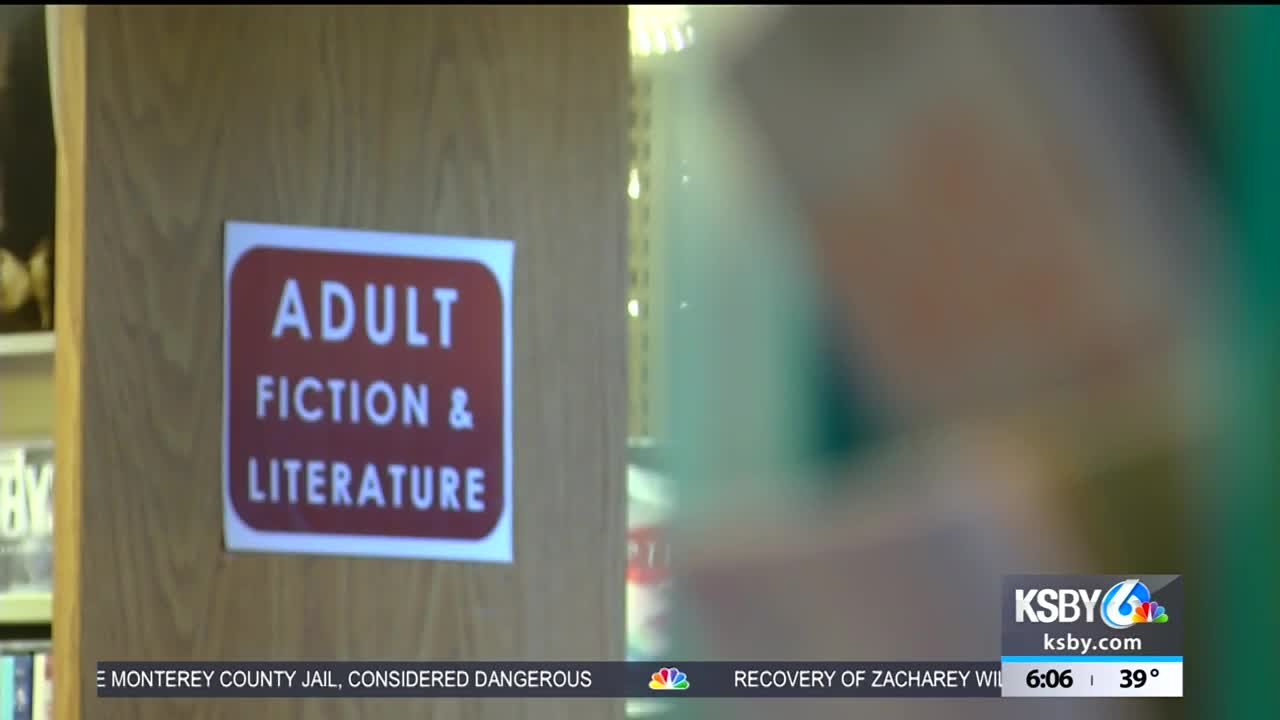 After nearly 20 years of planning to expand the Los Osos Library, the community is invited to a Monday workshop on the future of the library.

Since it was opened at its current location on Palisades Avenue in 1981, the number of library patrons has increased but the space remains virtually the same.

"We have people coming in and out all day long, people waiting outside at 10 am when we're about to open," Los Osos Library Associate Derek Hood said.

The Los Osos Library may be small but it's mighty popular.

"Today when I came, there was one spot in the parking lot.," Sally Ryono, a library patron, said. "We're just overflowing."

Between book and media rentals and community programs, this library sees an average of 7,000 patrons per month, according to the head librarian.

"I'm here to check out a few books," Ryono said. "I sometimes just come spend time at the library when I'm in between places to go."

That sentiment is shared by many who flock to the library to use wifi, check out materials, or simply kill some time.

"Something people tell us all the time, it's an integral part to their daily life," Hood said.

The library serves more than just the people who walk through its doors. Programs like Books Behind Bars allows inmates at the County jail to read and as the name indicates, Home Bound is a program that delivers books to home bound seniors.

Since the library opened nearly four decades ago, the population of Los Osos has grown by about 5,000 people.

"The facility could be a bit larger for the needs we have because we do get quite a bit of people in here every day," Hood said.

Friends of the Los Osos library began planning for a bigger library back in 1999, but 20 years later, that chapter remains unfinished.

"I'd be for them building a new library across the street," Ryono said.

The location and building restrictions are two details being considered at the Monday meeting, which takes place at 6:30 p.m. at the Trinity Methodist Church.

A feasibility study examines the possibility of growing the library from about 4,800 to 8,800 sq. feet.

The project could potentially be funded through a $25 million Countywide parcel tax that was proposed at last month's County Board of Supervisors meeting by County Director of Libraries Chris Barnickel.

For longtime residents like Ryono, the investment is about community.

"I just love our little library, libraries are just a thriving part of any community," Ryono said.