The closure is not due to the COVID-19 pandemic 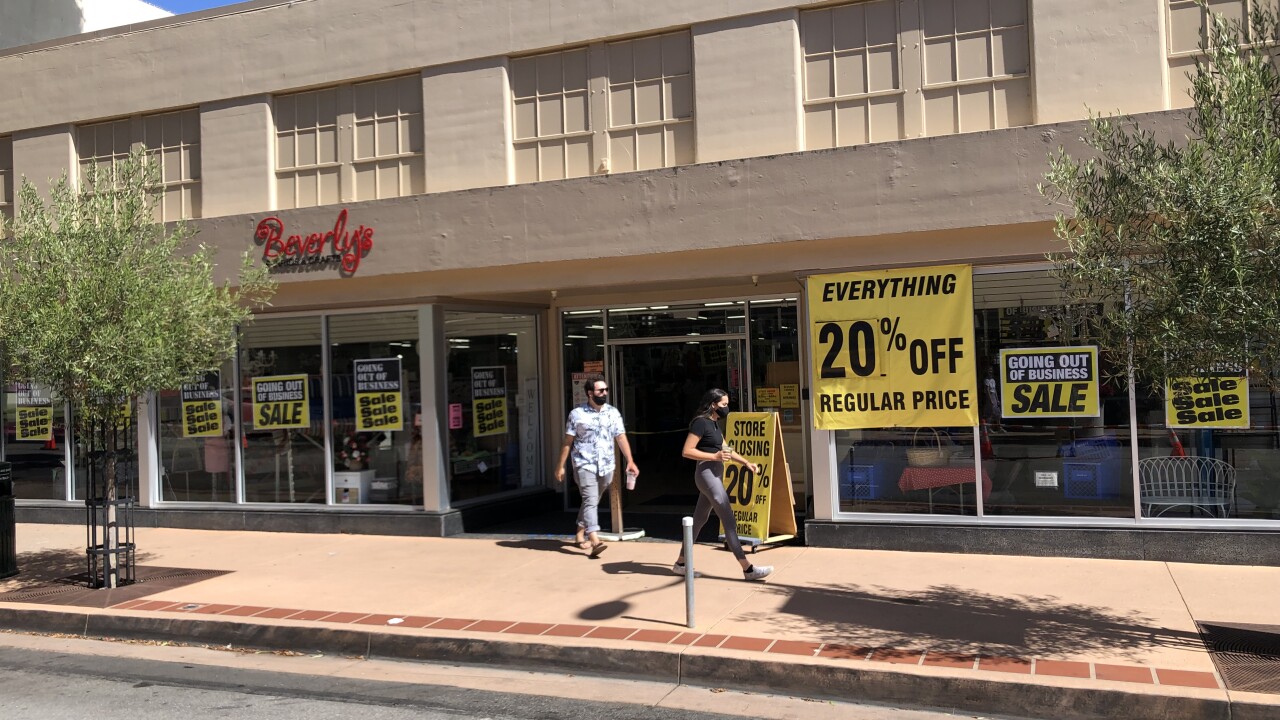 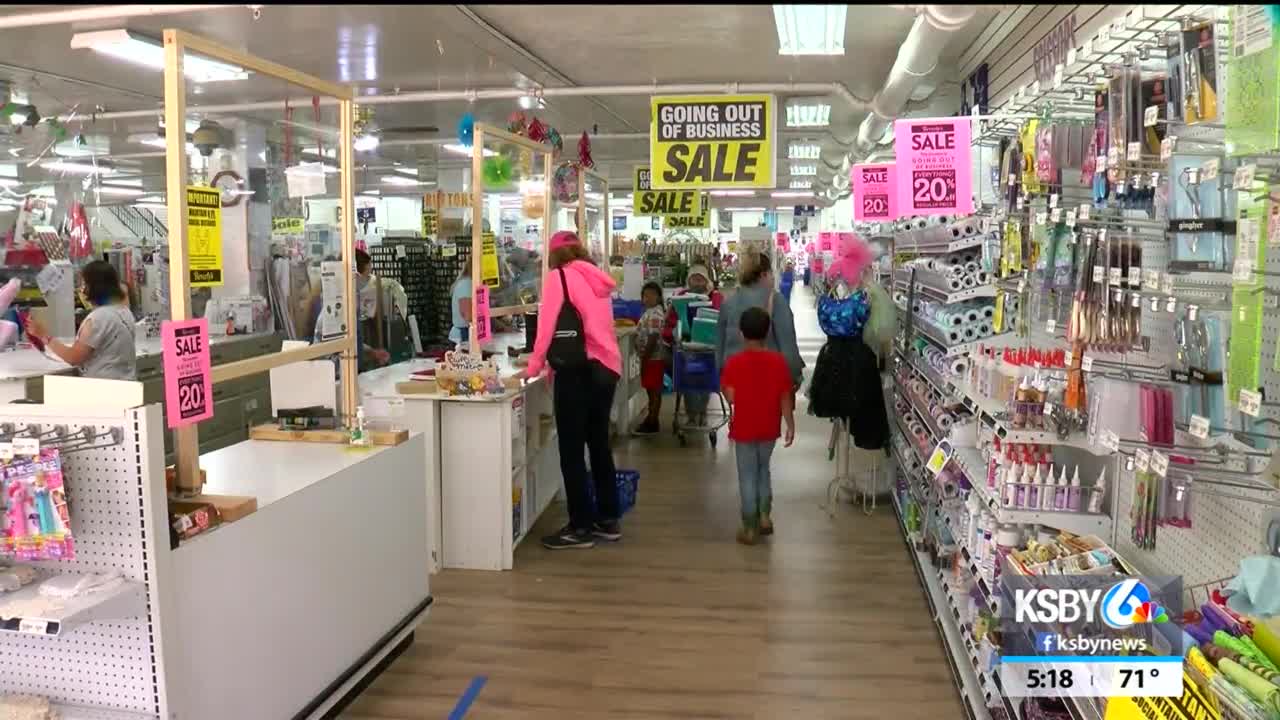 A large storefront in Downtown San Luis Obispo will be vacant by year's end.

Beverly's Fabrics on the 800 block of Higuera Street is expected to close in November.

A spokesperson for the company says the decision was not caused by the COVID-19 pandemic but was instead made at the beginning of the year because the owners are retiring.

Beverly's sells fabric, sewing and craft supplies along with home décor items and has occupied the Higuera Street location since 1972.

At one point, there were dozens of Beverly's Fabric stores throughout the state, but Bridget Young, Beverly's vice president of leadership development, says the owners have slowly been closing stores over the last few years.

She says the downtown San Luis Obispo location, which is one of only two left, has continuously done well.

While it's unclear exactly what will happen to the building, Young says it's possible the owners will lease out the space, which has entrances on both Higuera and Monterey streets.

The store currently has about 12 employees, who Young says were notified some time ago of the planned closure.

She adds that news of the closure is sad for both the employees and longtime customers who "feel like this is their Beverly's store."

Store closing sales will be offered leading up to the business's final days.