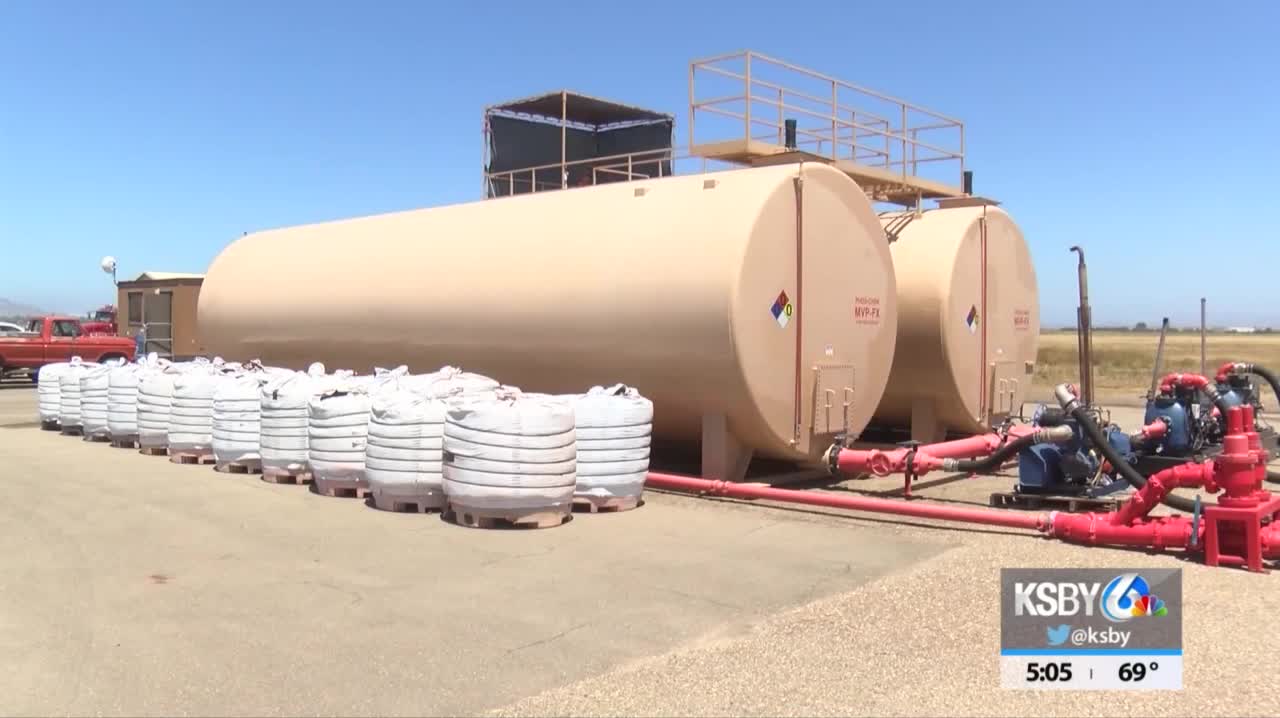 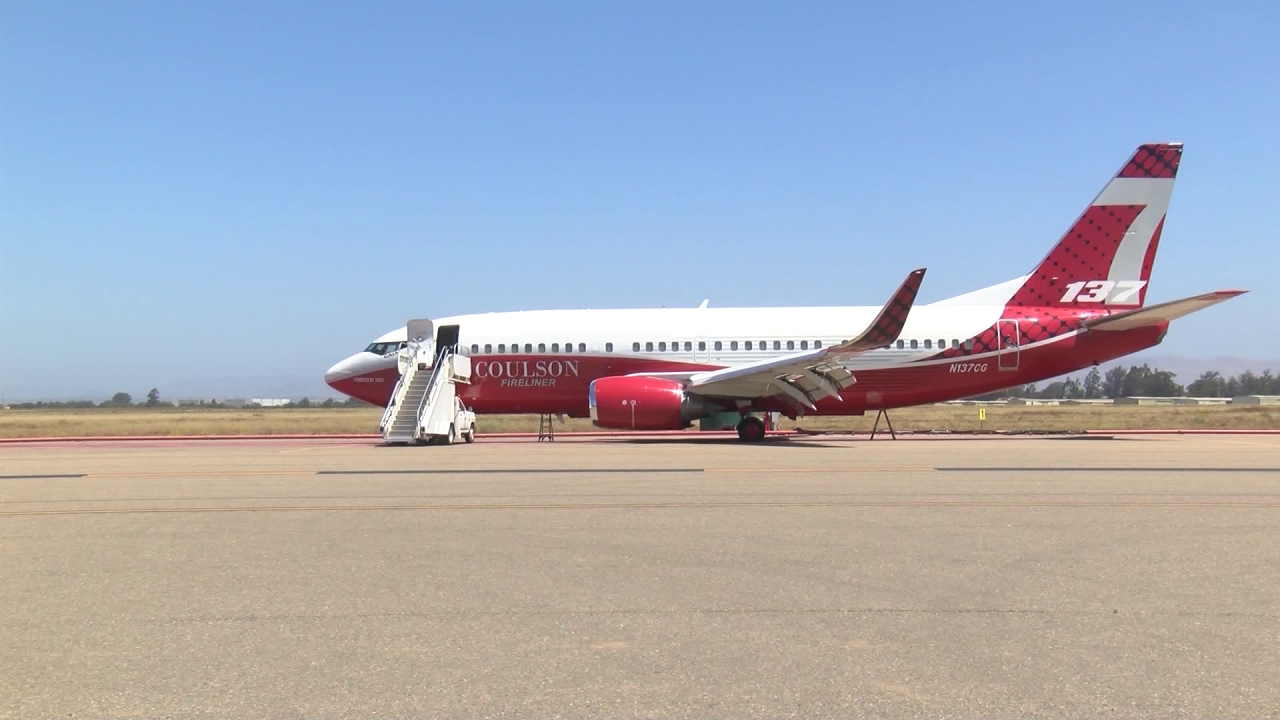 One of the keys to mitigating the spread of the Avila Fire was the use of air tankers and helicopters.

Through more than 30,000 gallons of retardant drops from air tankers and constant water drops from helicopters, fire crews were able to protect the ridge and structures in the line of fire.

"What they did was incredible," said Dwight MacDonald, who evacuated his home on Monday.

The Avila Fire was raging Monday afternoon and at one point threatened 100 structures in the Shell Beach area.

Despite strong winds and a rapid spread, no homes were lost, thanks to crews on the ground and in the air.

"Just so stoked. I mean, that's the goal and again it's a relationship with everybody and the ground firefighters did their job. The dozers were so fast and our response time I felt like all the way around was really good. A big win for region five," said Shawn Dugan, air tanker pilot.

Six S2 air tankers that can hold up to 1,200 gallons of retardant were used, along with three type-1 large air tankers, and three helicopters making water drops.

According to CAL FIRE officials at the Paso Robles airbase, they dropped 30,000 gallons of retardant Monday.

These efforts from the air played a major role in slowing the spread of the Avila Fire and was a relief for people who had to evacuate their homes.

"The fire crews got on this so fire so fast, they had the tankers dropping retardant, they had helicopter drops. They just did a fantastic job," MacDonald said.

Helicopters made constant water drops as some filled up with ocean water and others even got water from the creek by the Avila Beach golf course.

Dugan was working the fire from above Monday and he was a part of nine drops totaling 36,000 gallons of retardant.

His role in fighting the Avila Fire hit home, after growing up in Shell Beach.

"It just really strikes you and really wants to make you make that much more of a difference," Dugan said.

Airbases in Paso Robles and Santa Maria also got help from air tankers out of Porterville and the Hollister airbase, as well as helicopters from Arroyo Grande, Porterville, and Santa Ynez.

Dugan says it was about a 45-minute process between returning to Santa Maria and fueling up before they were back on the scene making drops on the fire.