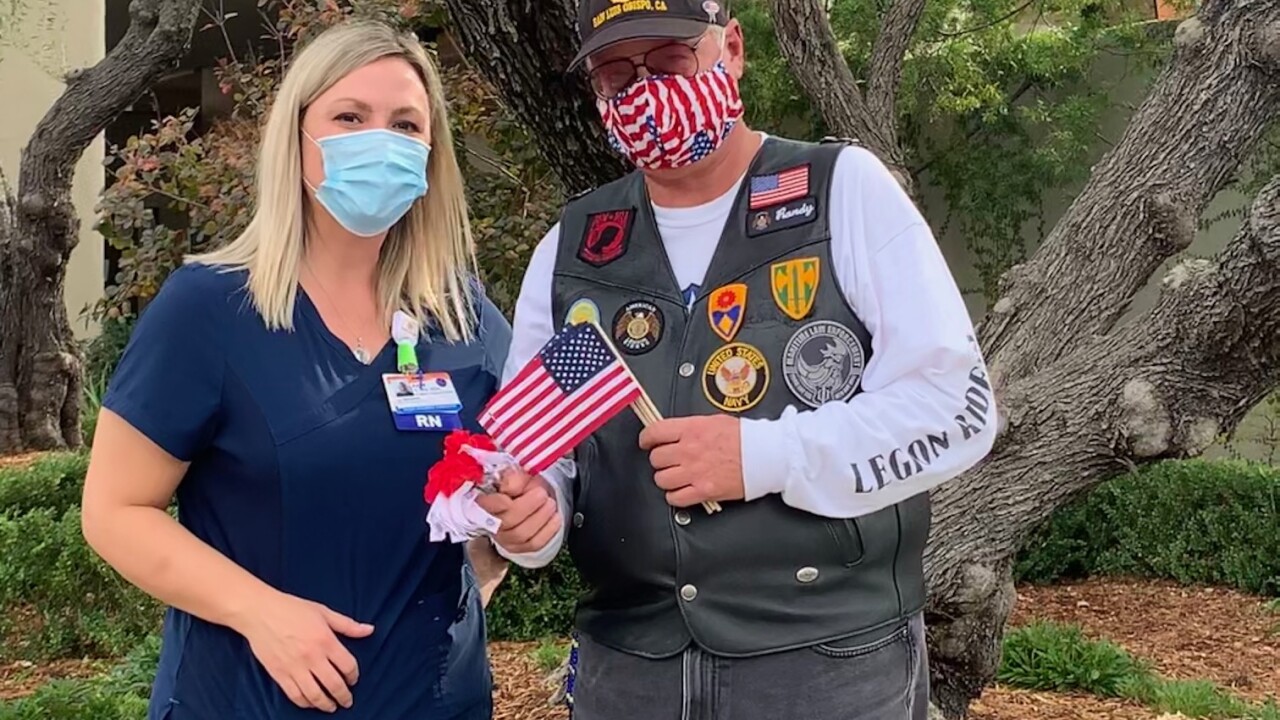 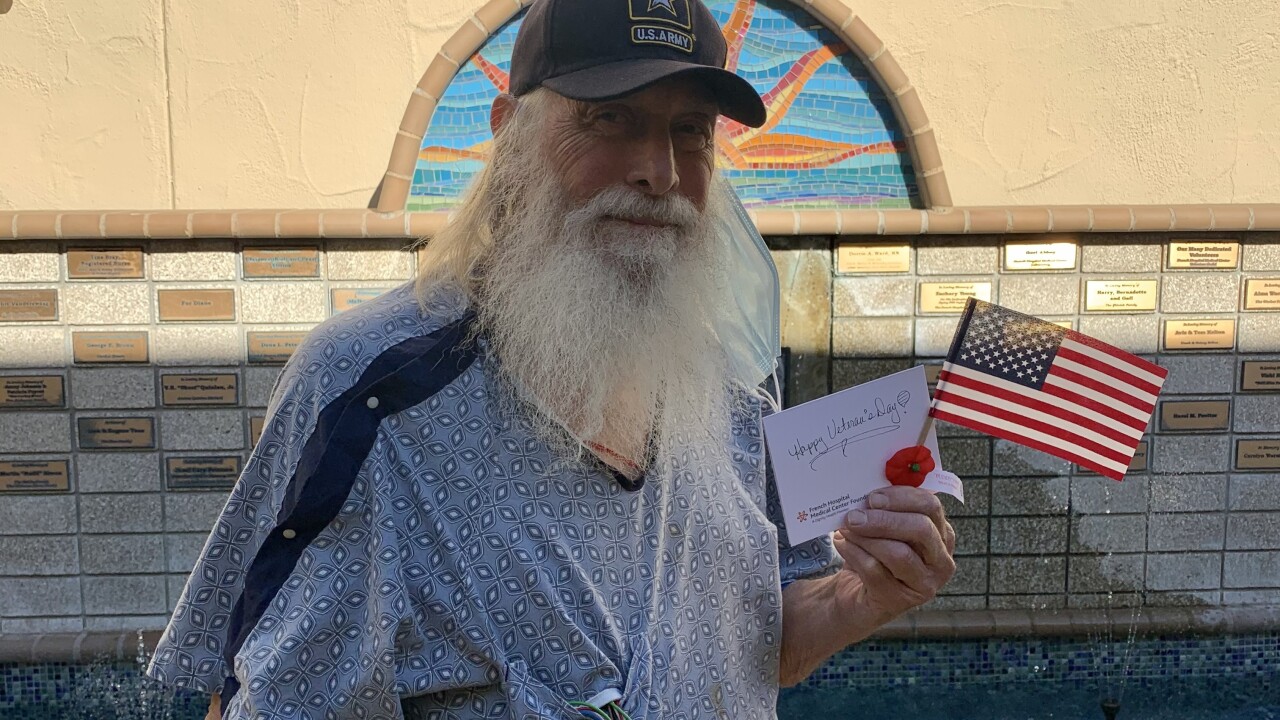 The donations will also be shared with Arroyo Grande Community Hospital and Marian Regional Medical Center.

After poppies flourished in Europe following World War I, they came to symbolize the blood shed during battle there, and the red poppy is the official flower of the American Legion.