Arrests made in connection with Atascadero bank robbery 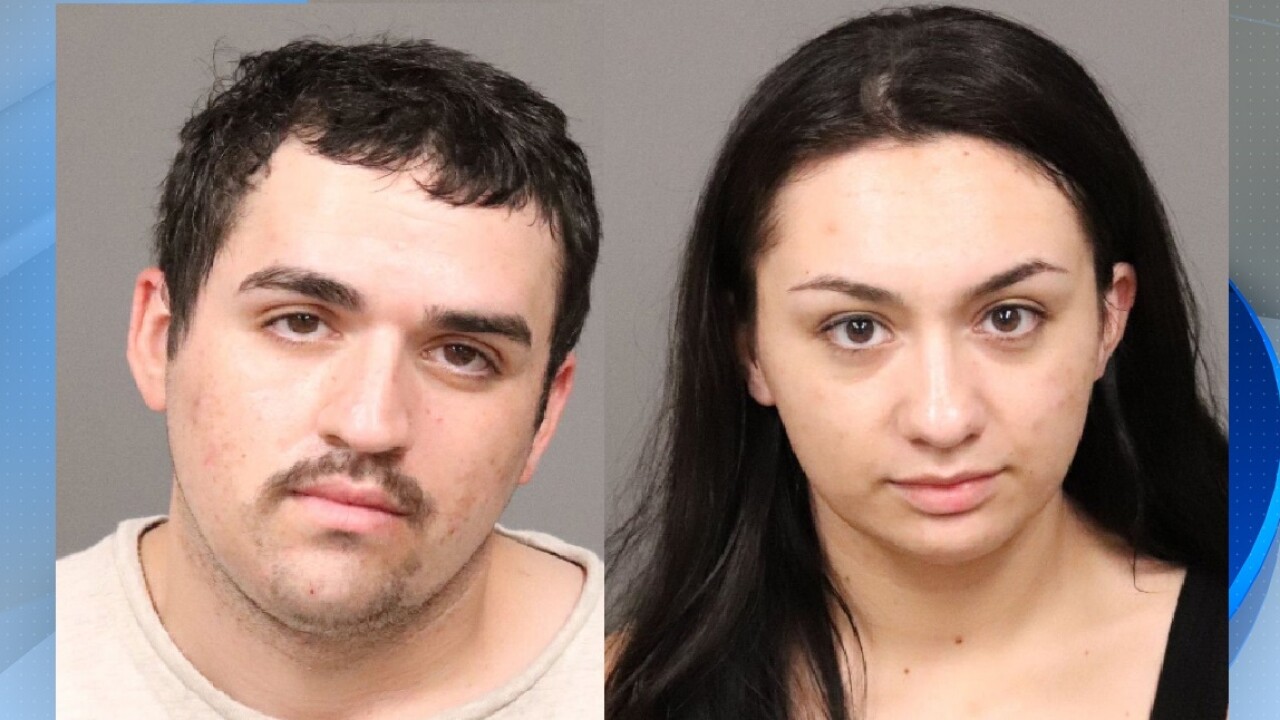 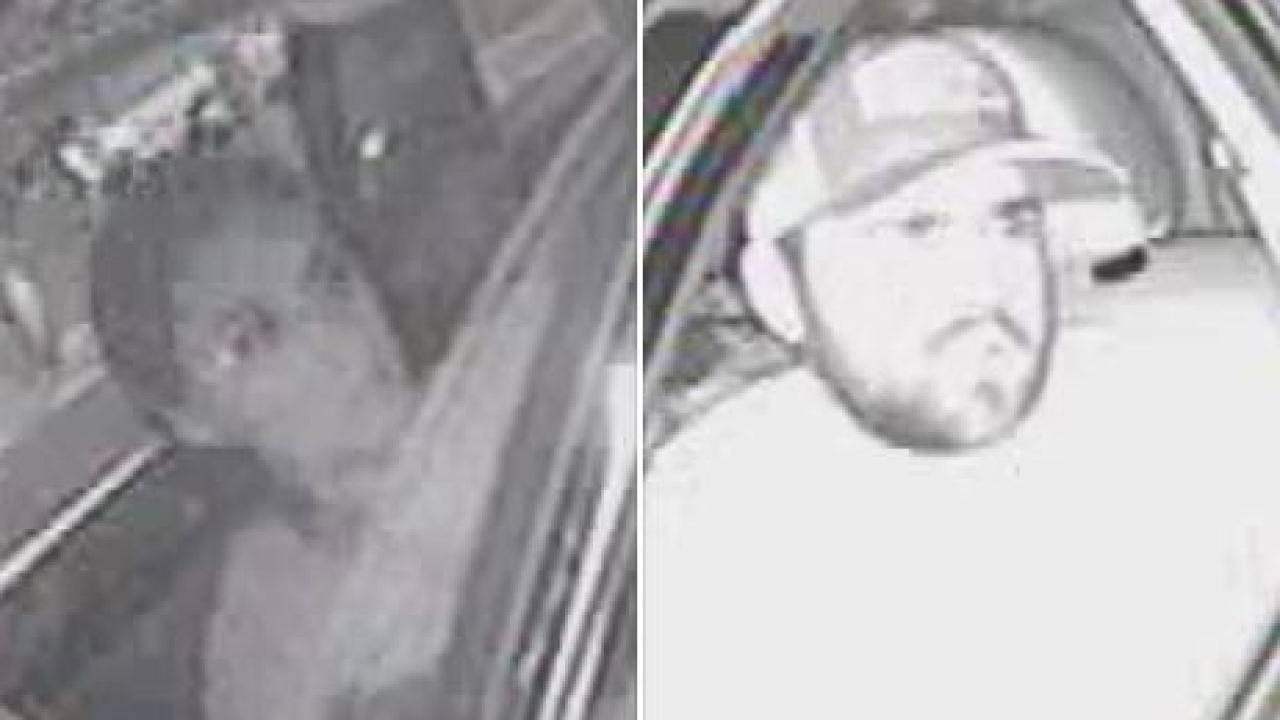 Arrests have been made in connection with a bank robbery in Atascadero last month.

A follow-up investigation lead to the arrests of Paso Robles residents Kalvyn Voshal, 27, and Andreanna Rostro, 23, who police say were booked into the San Luis Obispo County Jail on felony charges of bank robbery, burglary and criminal conspiracy, according to police.

Police say a man gave a bank employee a note demanding money and stating he had a gun. He got away with an undisclosed amount of cash.

Police say he was last seen getting into a black, four-door sedan, possibly a Nissan.

Voshal remained in custody Wednesday afternoon in lieu of $120,000, according to jail logs, which did not show Rostro still in custody.