The robbery happened May 28 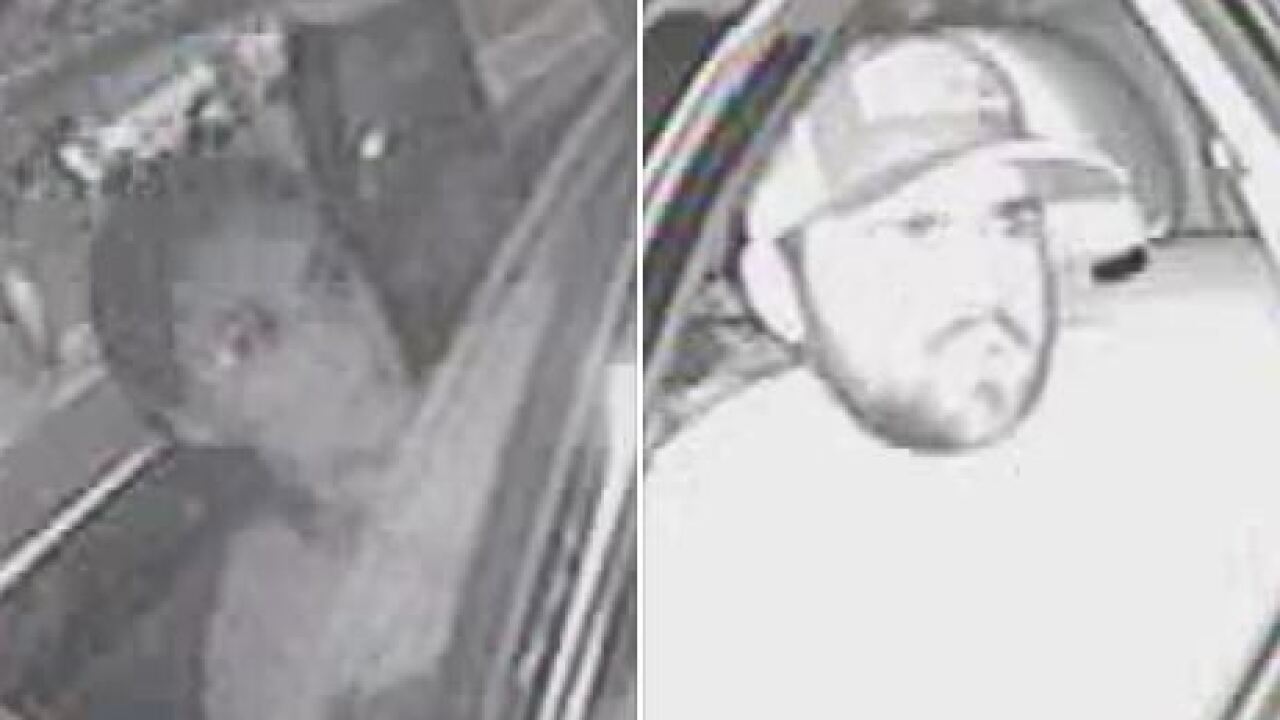 Herndon, Kathrene
Possible suspects in a May 28 Atascadero bank robbery

Police are releasing surveillance photos of two people who may be suspects in an Atascadero bank robbery last month.

Atascadero police say the surveillance video was obtained from a local business as part of the investigation.

Police say a man gave a bank employee a note demanding money and stating he had a gun. He got away with an undisclosed amount of cash.

Police say he was last seen getting into a black, four-door sedan, possibly a Nissan.

Anyone with information about this incident or who recognizes the people in the surveillance photos is asked to call the Atascadero Police Department at (805) 461-5051.