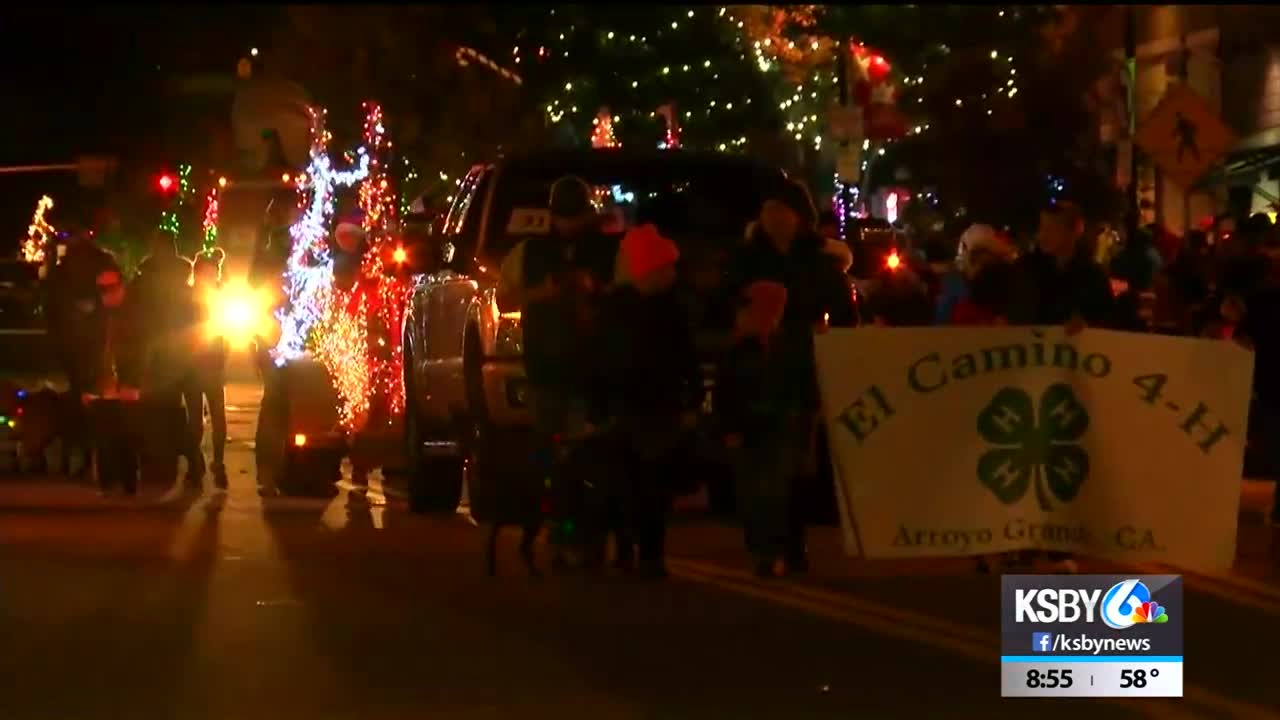 This year, parade participants were asked to donate one unwrapped toy for Toys for Tots, a program that helps children in need.

The parade started at Short Street and traveled along Branch Street for about half a mile.

"It's a tradition, our kids look forward to it every year and, if I don't, my kids will hold me to it," said attendee Erica Neuschafer.

The event was hosted by Doc Burnstein's Ice Cream Lab.