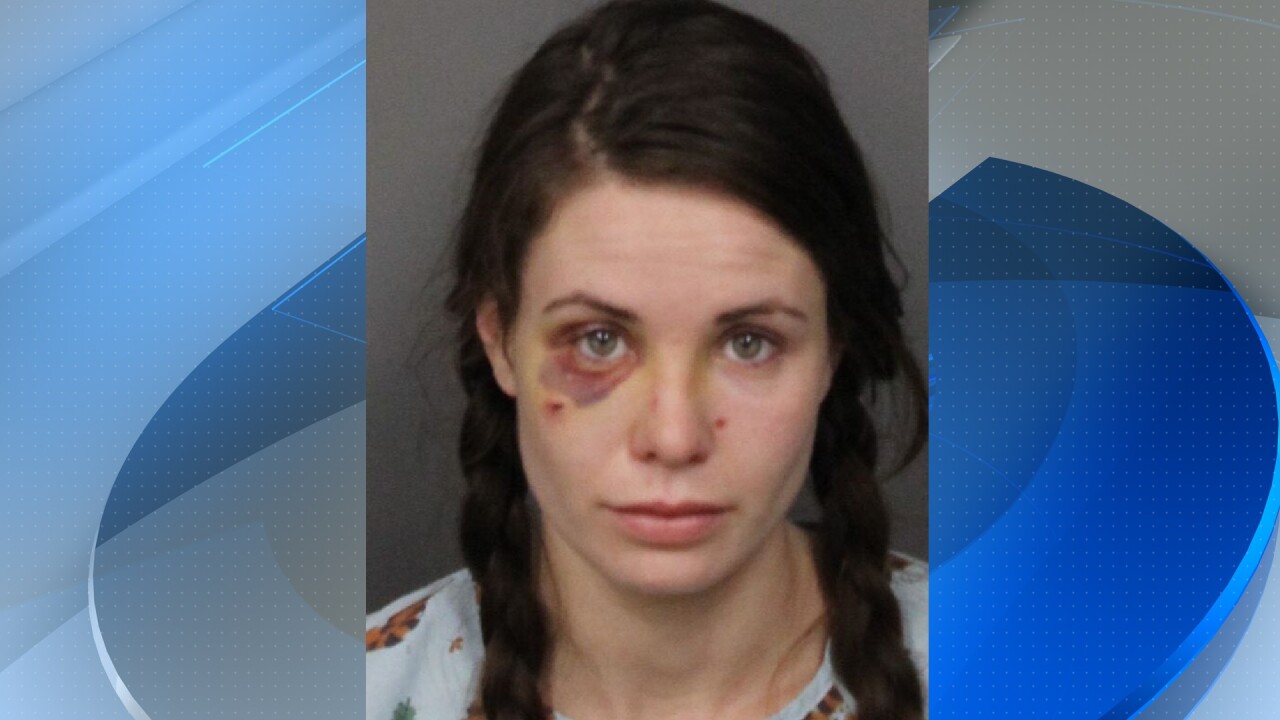 UPDATE: The San Luis Obispo County District Attorney's Office says Chelsea Stiles pleaded not guilty to the charges Tuesday and is due back in court Jan, 7.

She is currently being held in San Luis Obispo County Jail without bail.
---

ORIGINAL STORY: An Arroyo Grande woman is facing murder, DUI and other charges in connection with a deadly head-on crash on Highway 227 at the beginning of the month.

The San Luis Obispo County District Attorney’s Office says Chelsea Stiles, 26, is set to be arraigned Tuesday morning on charges of second-degree murder with personal use of a deadly weapon, vehicular manslaughter with gross negligence while under the influence, DUI with injury, four counts of assault with a deadly weapon, hit-and-run with injury, child abuse, animal abuse and possession of cocaine.

The Dec. 1 crash near the Cold Canyon Landfill killed Terry Tilton, 72, who the California Highway Patrol says was the driver of the vehicle Stiles hit.

A 1.5-year-old in Stiles’ SUV was also injured.

Stiles was hospitalized with what CHP described as major injuries and was booked into the San Luis Obispo County Jail Thursday afternoon, jail logs show.