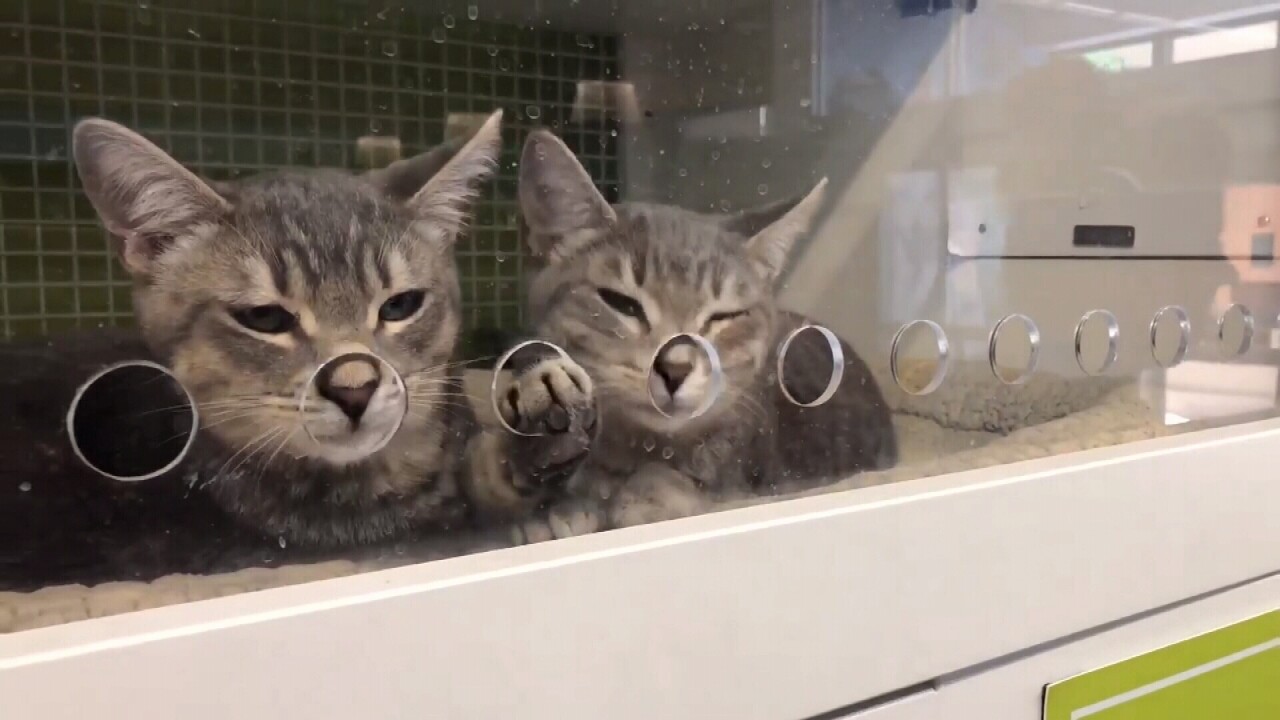 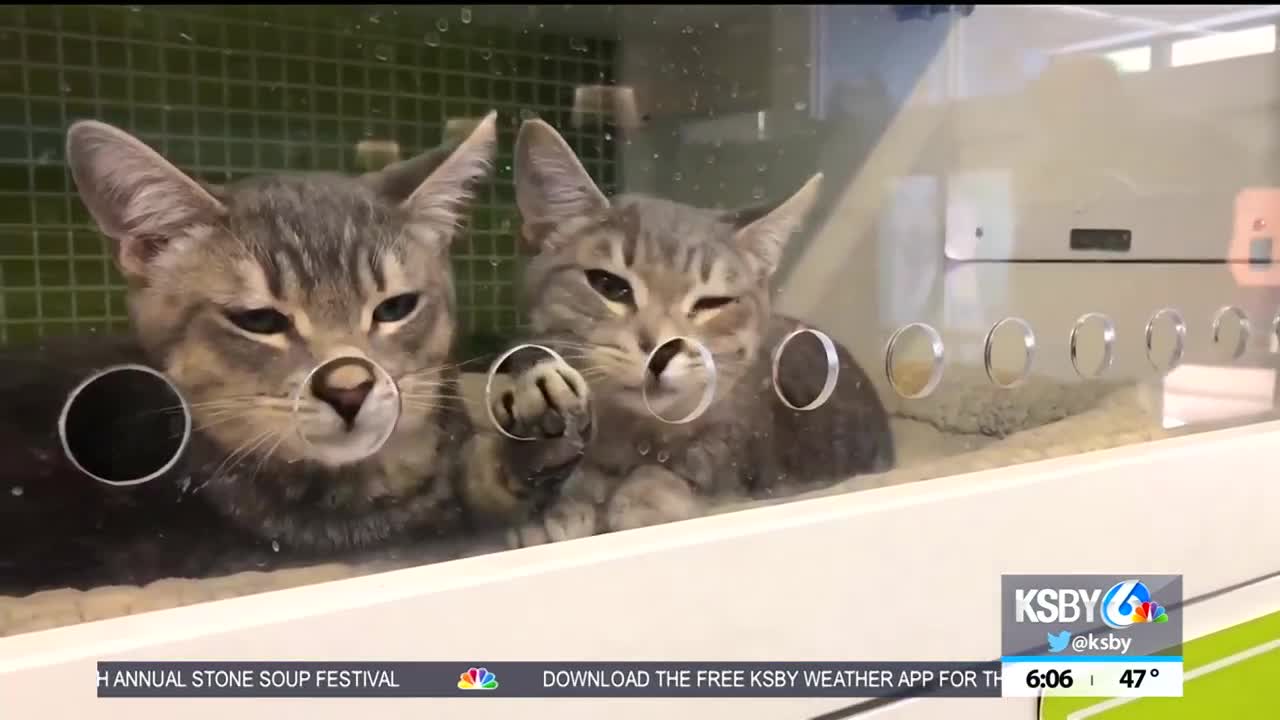 The City of Atascadero has the most feral cats of any city in San Luis Obispo County, which is prompting city leaders are meeting Tuesday night to consider how to curb the growing population of wild felines.

According to a report provided by the City of Atascadero, nearly 1,100 cats have been brought in to Animal Services for care over the past three years.

But the director of North County Paws Cause said there are likely tens of thousands of free-roaming cats in North County with a majority located in Atascadero.

The animals, known as community cats, can spread disease and overwhelm areas where they've colonized, disrupting ecosystems and leaving large amounts of waste.

"It only takes one female for that, what we call a colony, to explode," North County Paws Cause Director Lauren Hughes said. "I may be getting three to five phone calls a day on just community cats."

People have also been leaving out food and water for the cats and once the animals find a dependable food and water source, they form colonies in the area.

"They have the Atascadero Creek," Hughes said. "There's obviously a food source and water and great hiding places there. Community cats tend to go where they're not seen."

Currently, city code includes a mandatory pickup of cats that are called in to Animal Services.

The City of Atascadero pays about $350 per animal for shelter services and once the new county animal shelter is built, the city expects to pay about $600 per animal at the shelter.

As the population grows, that cost to taxpayers increases.

City leaders are now considering a program to trap, neuter and return the cats to the community.

Other options on the table include repealing the mandatory pickup of community cats and restrictions on leaving food and water out for the animals.

Hughes believes Tuesday night's discussion will be just the start of a long venture into curing the area's community cat problem.

Atascadero city leaders declined to comment on the issue ahead of Tuesday night's meeting.