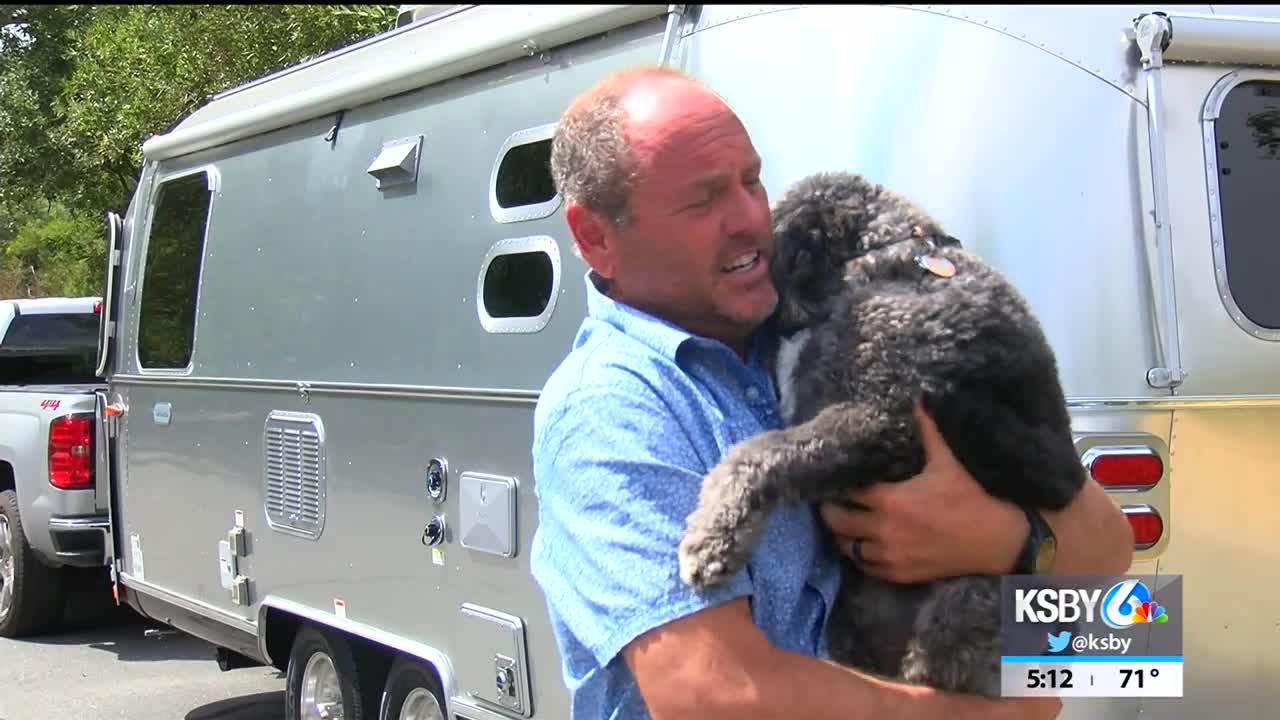 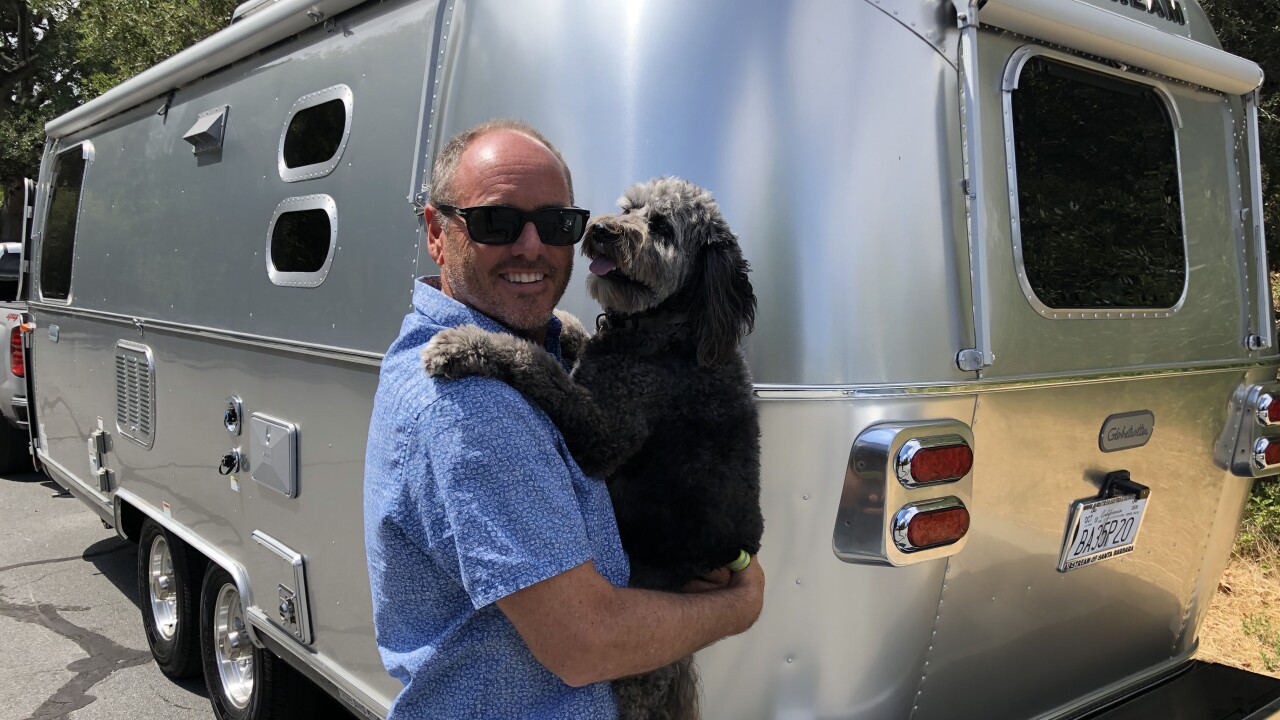 An Avila Beach man is traveling across 25 states with his dog in an Airstream trailer to raise money for a local non-profit.

Joe O'Connor is raising money for the non-profit CASA, which helps abused and neglected children.

O'Connor says he's a volunteer and advocate for kids in need.

Now, he's on a mission to raise money with his 2-year-old Aussie-doodle, Wally.

"He's the one that's going to be telling me where to go. We're going to look at a map. We have no specific plan except we are going to Las Vegas tomorrow (Wednesday). He (Wally) has his own Facebook and Instagram, which is ‘Wally Travels for Kids,” O’Connor told KSBY News.

While CASA currently serves 212 kids, 150 are still reportedly in need of a CASA volunteer.

O'Connor says it is very rewarding and needed volunteer work.