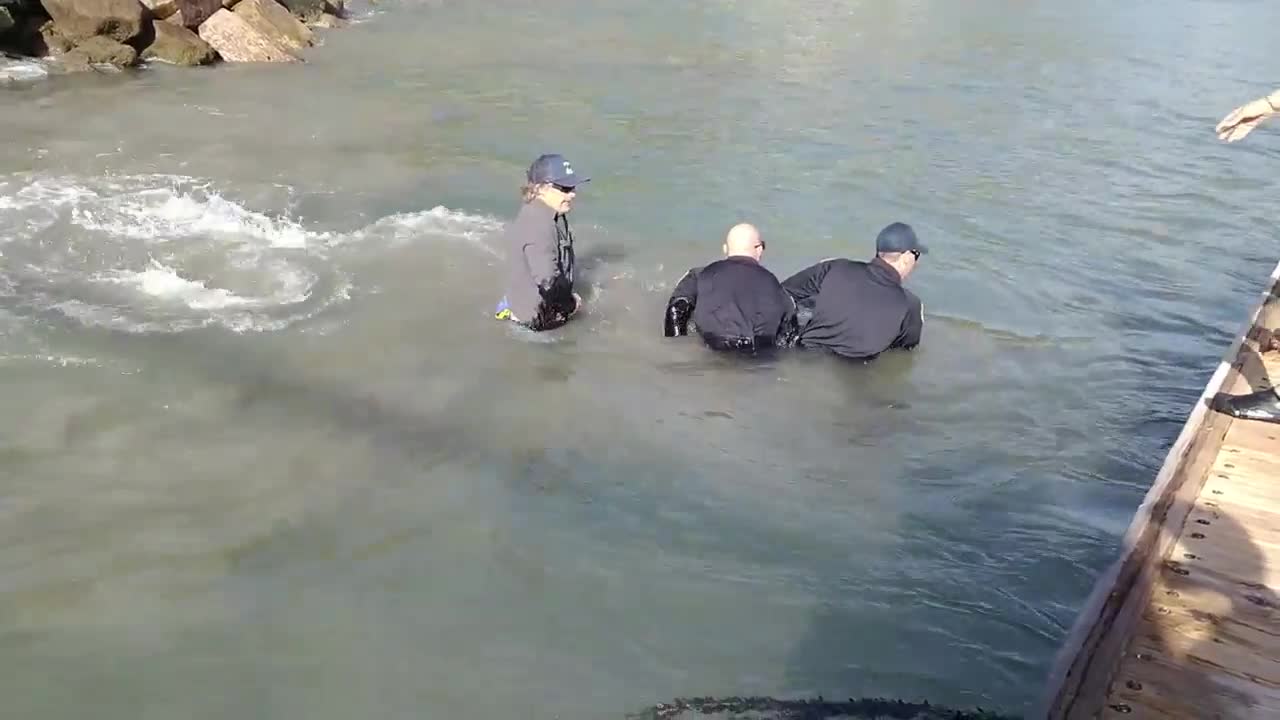 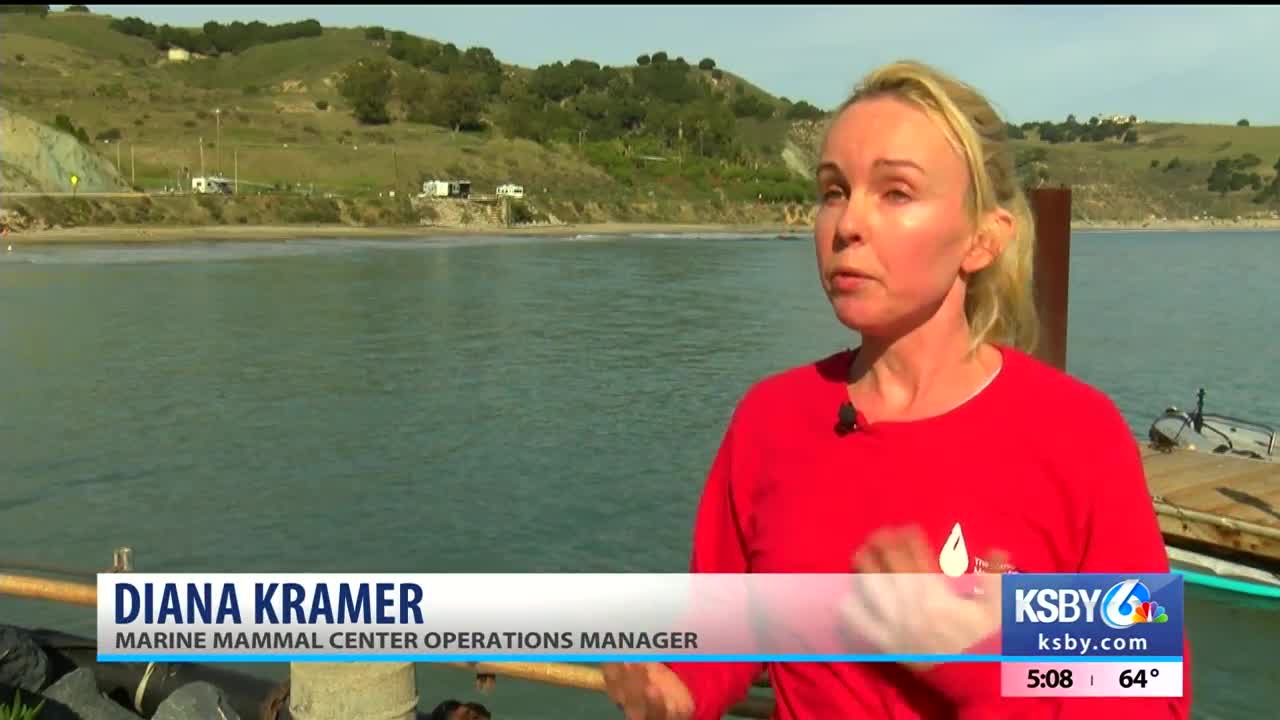 A group of people tried to help direct a gray whale calf out of the Port San Luis Harbor Friday morning.

Harbor staff tells KSBY the whale appears to have gotten lost, causing it to swim into the sport launch area around 10 a.m.

Harbor staff and others in the area tried to help direct the whale out of the harbor, but as of 12:30 p.m., the whale remained in the harbor in shallow water.

The Marine Mammal Center (MMC) is on scene in the area and tells KSBY News the National Oceanic and Atmospheric Administration (NOAA) last year declared an Unusual Mortality Event (UME) for gray whales due to an increase in strandings.

According to the MMC, the UME is still actice and more strandings are expected along the California coast as the whales have started migrating north to Alaska.