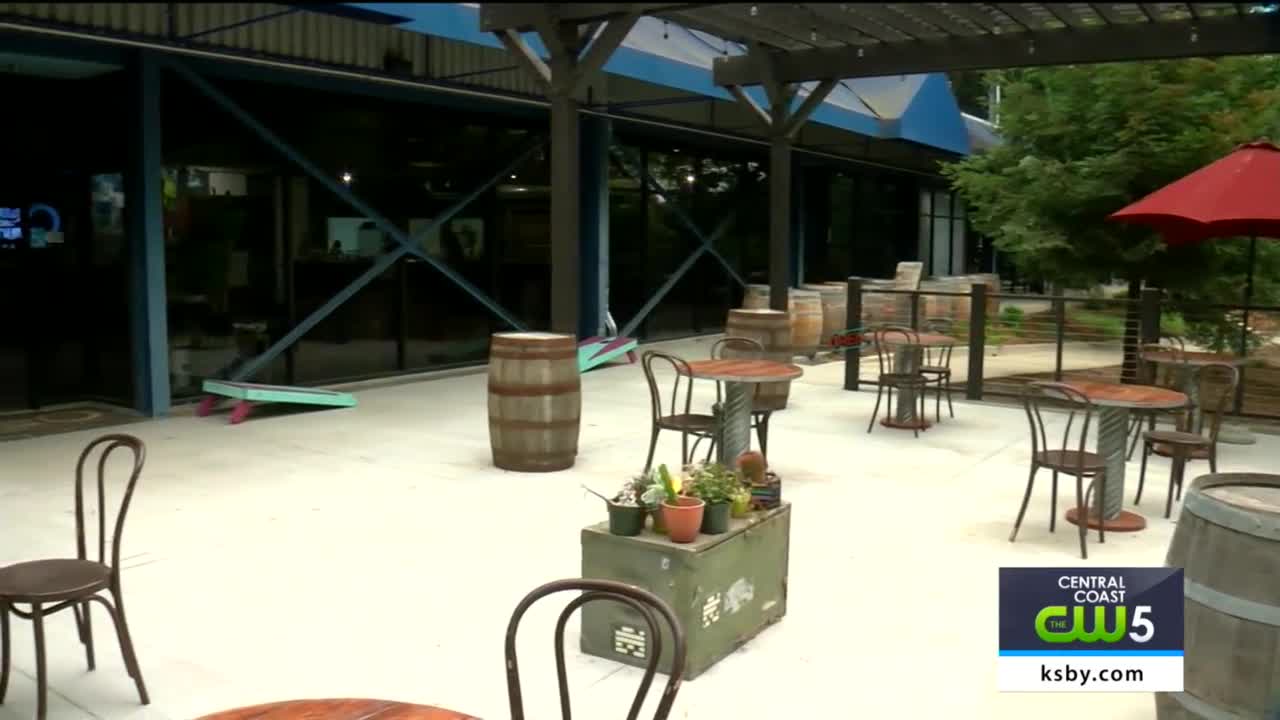 Bang the Drum Brewery is reopening at their new location at 1150 Laurel Lane Suite 160 in San Luis Obispo.

Owner Noelle Dubois said it took them a year to finally be able to open. The brewery was forced to move out of its old home on Orcutt Road in July of 2019 to make way for a new development.

Dubois said they were searching for an outdoor space and almost settled on something smaller, when they found this 1,500 square foot location.

As of right now, they serve food such as coffee, pies, kale salads and vegan curry.

"A lot of people have shown support over the last year, I'm still so thankful that people care about this a year later but they have been coming by and I've heard people screaming and shouting 'I can't wait for you to be open,'" Dubois said.

The brewery is still currently waiting on its alcohol license.