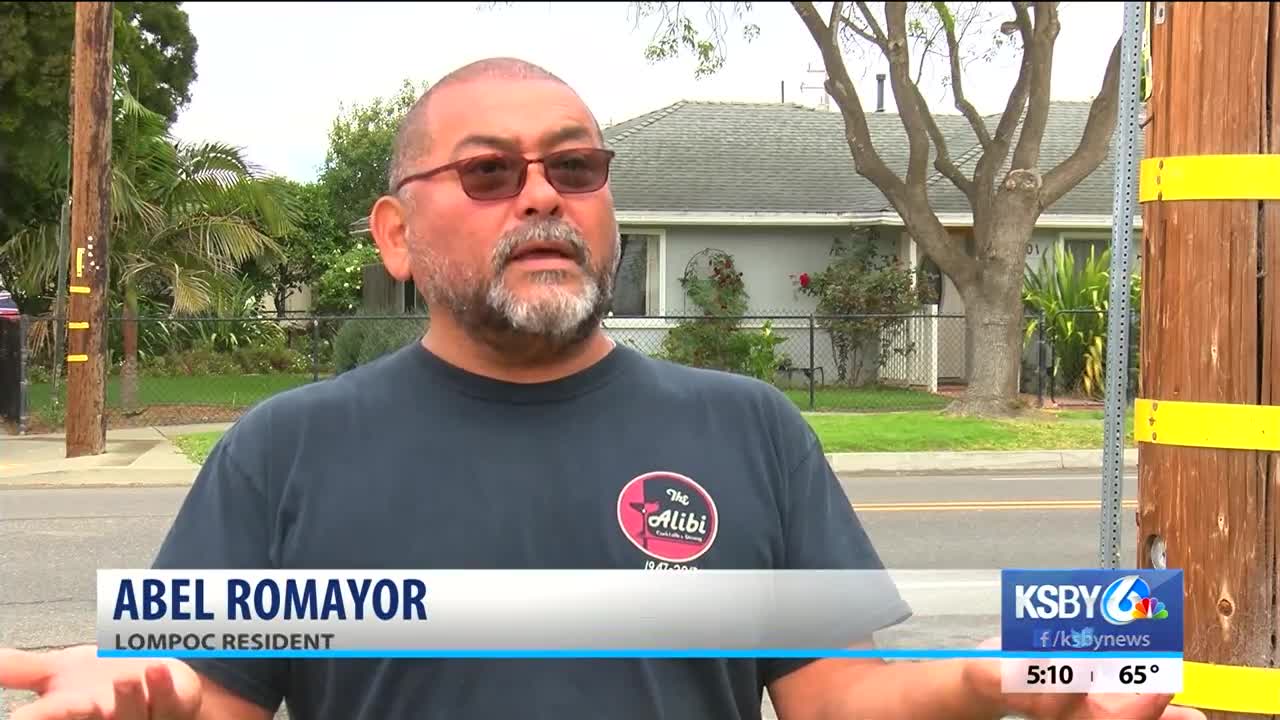 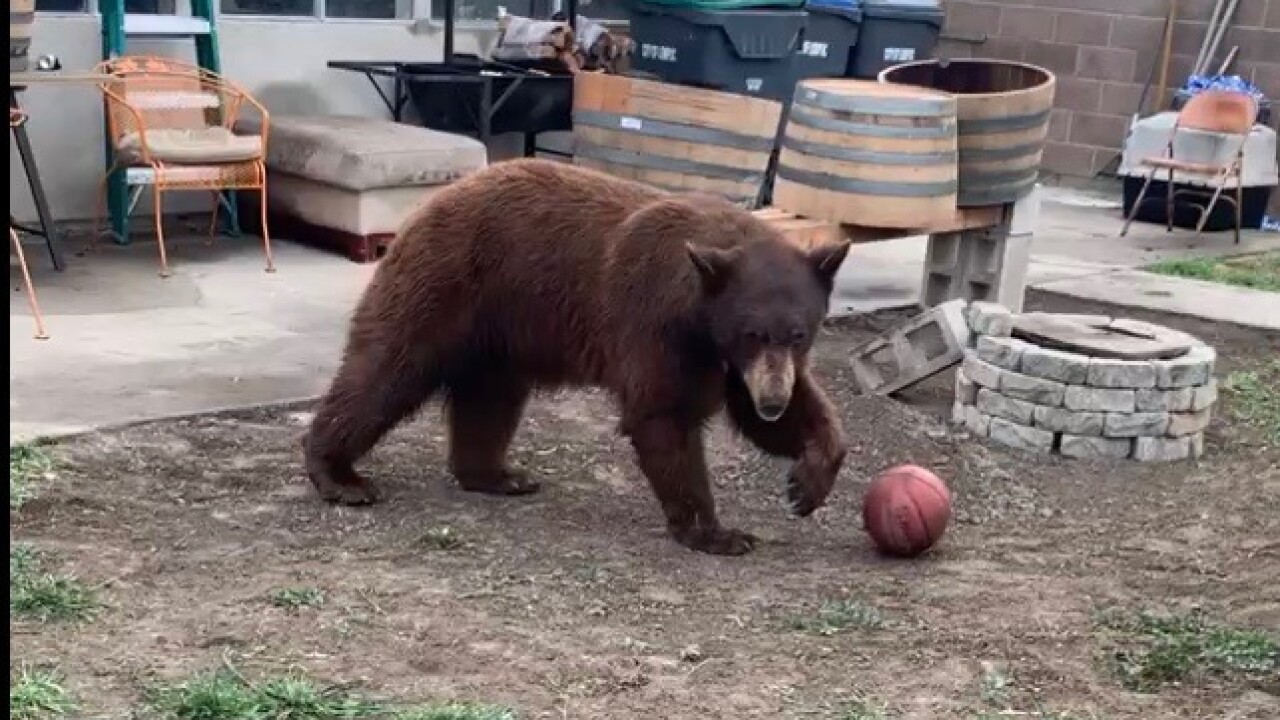 A large bear was captured and later released in Lompoc Tuesday morning.

The California Department of Fish & Wildlife says calls started coming into Lompoc police at about 4:30 a.m. reporting the bear sighting in a residential area on the southwest side of the city.

Fish & Wildlife Lieutenant Jamie Dostal says their officers responded about an hour later and found the black bear, estimated to be about 300 pounds and fully grown, roaming around in front and back yards, and even jumping fences.

After getting over a brick wall in an alley way, the bear was immobilized in a backyard along the 900 block of West Apple Avenue, Dostal says.

The male bear was tagged and later released in an open space area on the south side of town.

Dostal says there were no reports of the animal acting aggressively or causing any major property damage and it's unknown why it wandered into that part of town.

Bears sightings in the Lompoc area are not common.

Dostal says the last one was in 2019 in Vandenberg Village, but that bear left the village on its own.

Prior to that, Dostal says the last bear sighting in Lompoc was about seven years ago.