The driver has not been identified 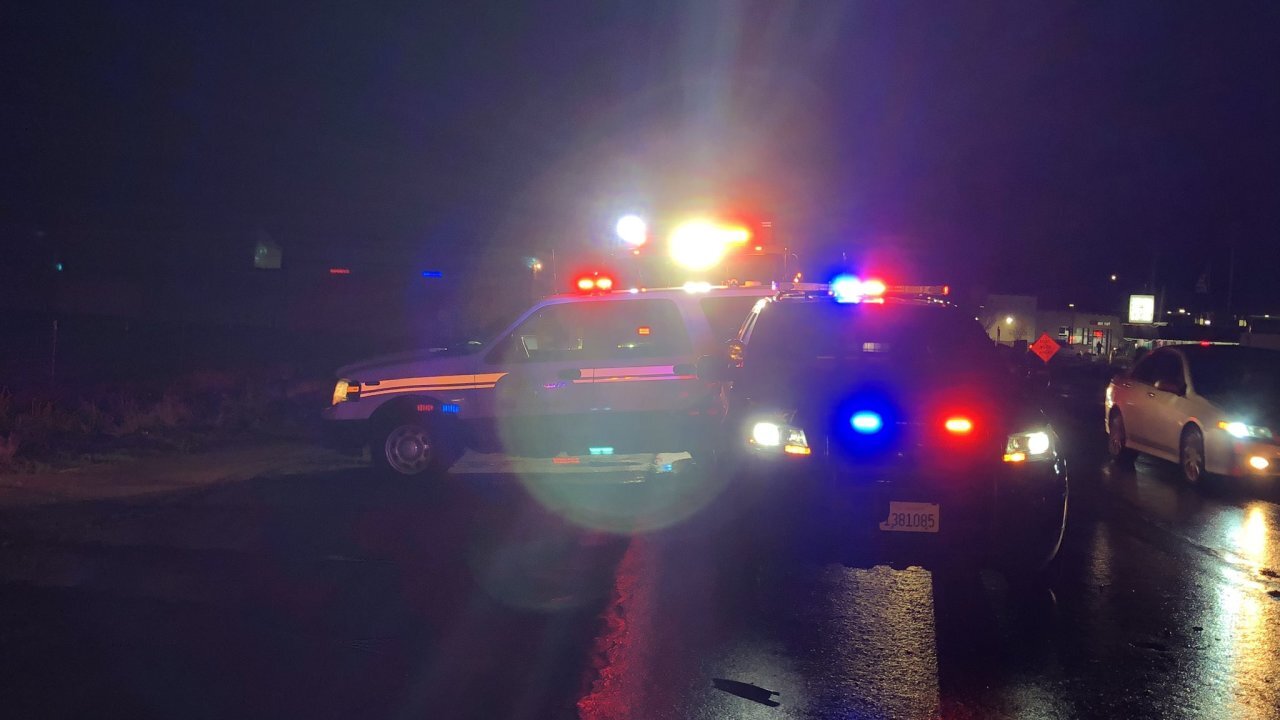 A bicyclist hit by a hit-and-run driver in Santa Maria over the weekend has died, according to police.

Officers responded to the area of Main Street and Blosser Road Sunday around 8:40 p.m. and say they found Ramon Maldonado off the side of the road and his bicycle mangled.

The 48-year-old was taken to the hospital but died from his injuries.

Police have been unable to identify the driver who hit Maldonado from behind, but say they believe the vehicle involved was a gray SUV or van that will likely have front-end damage from the collision.

Police say there were no witnesses.