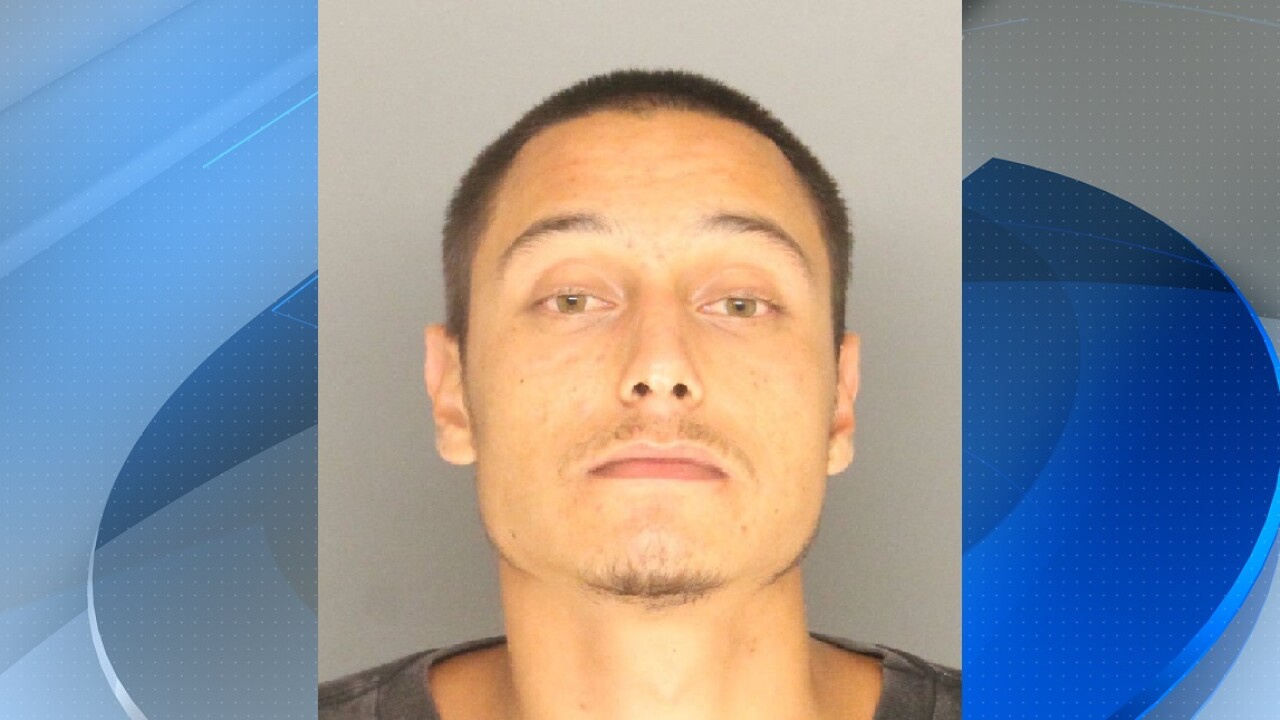 Santa Barbara county Sheriff Deputies made an arrest Sunday night after a man struck and killed a bicyclist in Goleta.

Deputies say reports of a vehicle hitting a bicyclist came in at around 10 p.m. Sunday in the area of Calle Real and Violet Lane.

The victim and the suspect were both travelling eastbound on Calle Real when the suspect's vehicle struck the victim. The suspect then fled the scene and did not call for help or try to help the victim, according to the sheriff's office.

The victim died on scene and was confirmed dead before deputies arrived.

Deputies say they searched for the suspect and located his vehicle in the 900-blk of Camino Del Sur in Isla Vista around 10:30 p.m. The suspect, Nicholas Baker, 20, of Goleta, was arrested for hit and run causing injury or death, involuntary vehicular manslaughter and driving under the influence causing injury.

The identity of the bicyclist who died has not been released.
___
One person is dead following a vehicle vs bicyclist collision on Calle Real and Daffodil Lane in Goleta.

Santa Barbara County Fire Captain Daniel Bertucelli says the bicycle rider was struck by the vehicle and was pronounced dead on the scene.

The Santa Barbara County Sheriff's Office and California Highway Patrol are on scene and investigating.

It's unclear at this time if the driver of the vehicle stayed on scene or if authorities are looking for the driver responsible.

This is a developing story. Check back later for more details.