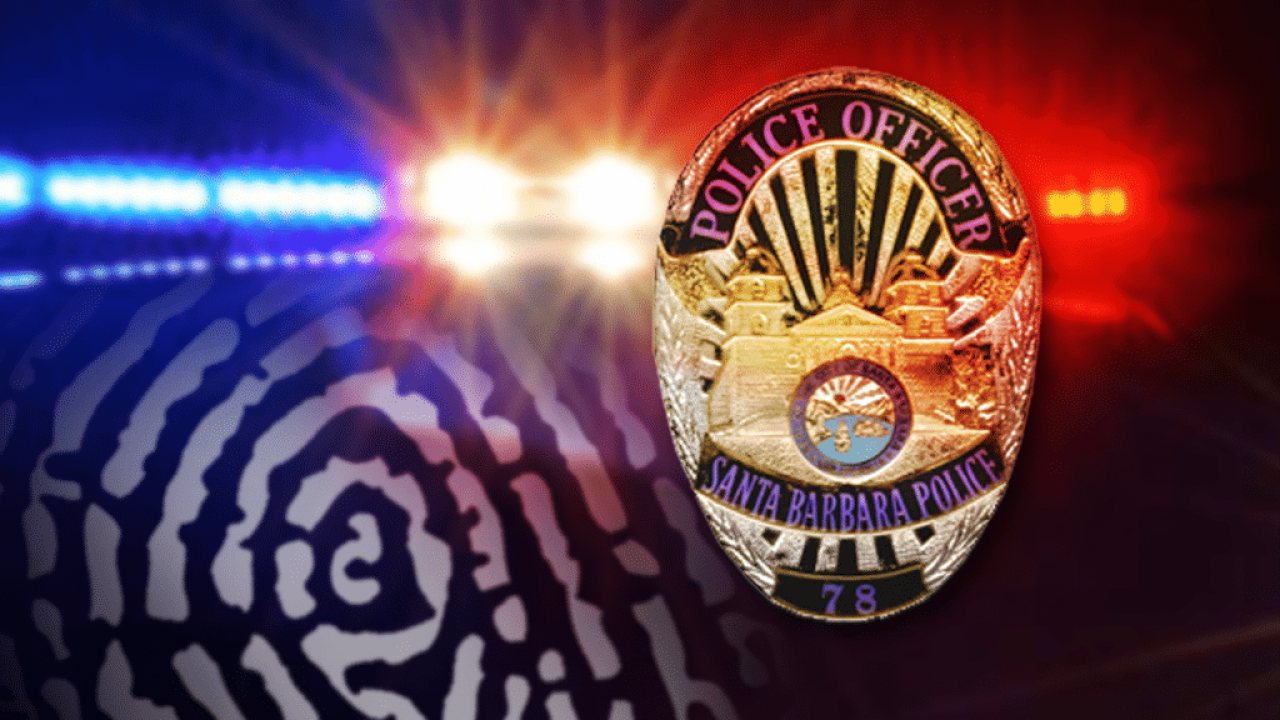 (5:12 p.m.) - Police are investigating after a body was discovered in Santa Barbara’s Mission Creek Tuesday.

Santa Barbara police are releasing few details at this time, but confirm officers responded to the area near Anapamu Street at around 3:10 p.m. to reports of the body.

As of 5 p.m., investigators remained on scene.