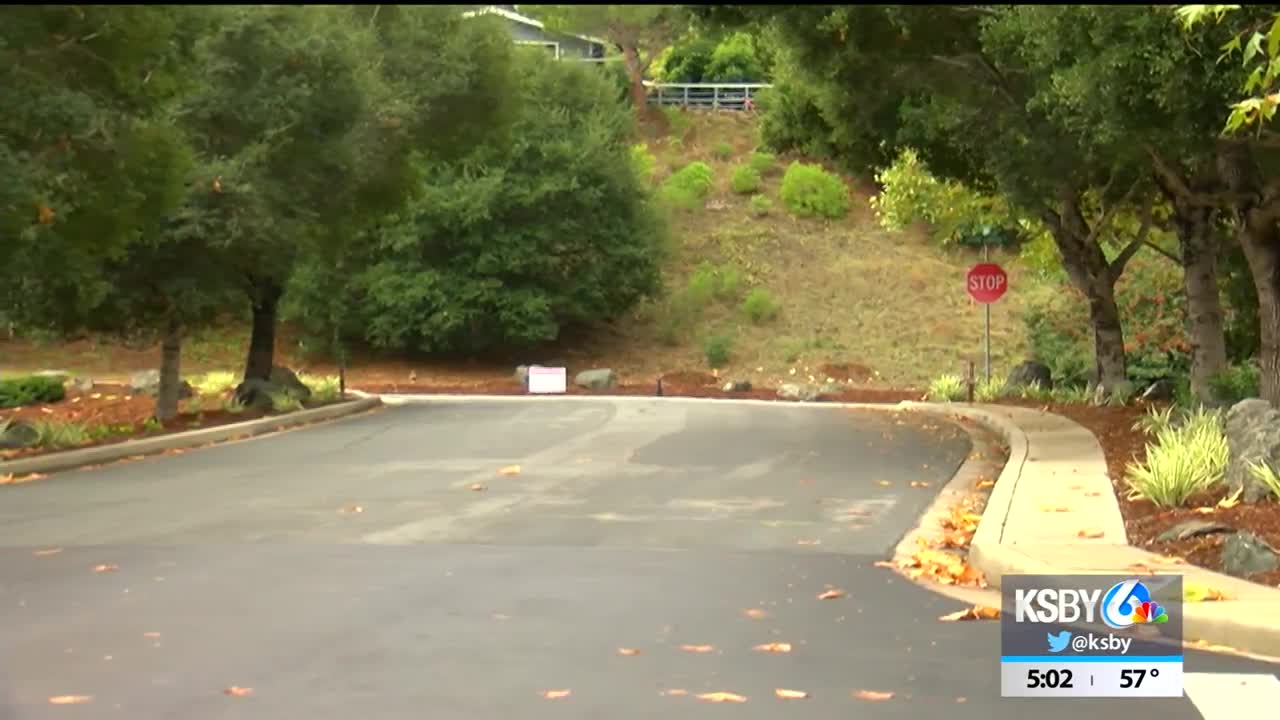 The California Highway Patrols says the boy killed in a golf cart crash in Avila Beach over the weekend was 13-years-old. 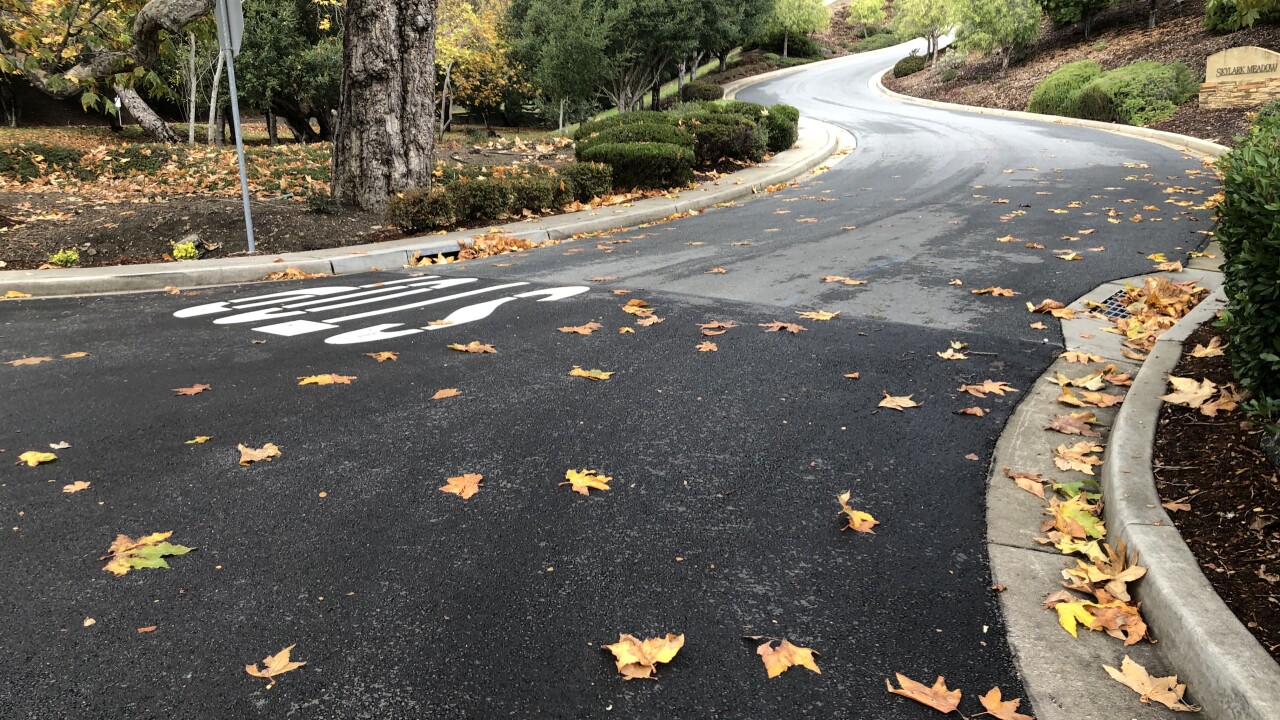 UPDATE (11:15 a.m.) - The California Highway Patrols says the boy killed in a golf cart crash in Avila Beach over the weekend was 13-years-old.

CHP says a golf cart being driven by a 16-year-old boy overturned after it went onto a curb and embankment.

The 13-year-old passenger was wearing a seatbelt and became pinned underneath the golf cart, investigators say.

He was taken to a nearby hospital but died from his injuries.

CHP says drugs or alcohol were not factors in the crash.

Both teens are said to be from San Luis Obispo County.

Anyone with information on the incident that may help investigators is asked to call CHP at (805) 594-8700.

ORIGINAL STORY: A boy was killed in a crash involving a golf cart in the Avila Beach area Sunday afternoon, officials confirm to KSBY News.

The San Luis Obispo County Sheriff’s Office confirms two minors were involved in the incident along a residential street and one died from his injuries.

The California Highway Patrol is handling the crash investigation.

The boy’s name and age have not been released.